We’ve all heard the saying “terrible twos” right? My question today is- are they really that terrible? And why does the terrible happen at two years?  Let’s talk. 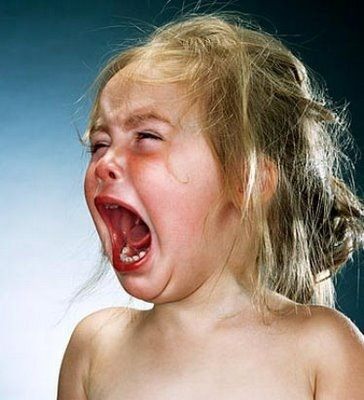 Most experts actually state that while two year olds get all the buzz about being terrible, the truth is, tantrums and mayhem can strike at any age, for any variety of reasons. The reason twos are known as being so terrible is because toddlers start testing their limits around their second birthday. Makes sense. When kids hit two year old they start getting more curious about their surroundings. Add to that the fact that they are now completely mobile means they are getting into everything, testing their limits, becoming more daring, and tearing your house apart.

Two year olds are prone to mood swings, have learned how to say “no”, and are struggling between their reliance on adults but their desire for independence. While the “terrible twos” can be rough on parents, keep in mind that 2 year olds are undergoing major motor, intellectual, social, and emotional changes. Their vocabularies are growing, they are eager to do more and more things on their own, and now all of a sudden their parents are throwing all these rules at them. “Don’t touch that. Don’t do that. No. No. No.” No wonder they throw tantrums once in awhile. They are confused and they are learning. And they say “no” to YOU a lot because they hear it themselves so often. Most two year olds aren’t able to tell you yet what they are thinking. They can’t communicate everything they are feeling or wanting so as a result, melt downs happen. That’s their way of telling their parents something isn’t right.

If your child is going through the “terrible twos” right now, remember to stay calm. Your patience is definitely bound to be tested often but remain calm and offer your child encouragement, love, and support. Remember that terrible twos can happen at any age. My son was a quick walker and a quick learner so he started this “terrible” phase early. Some parents can vouch for the fact that their child didn’t grow out of the “terrible twos” until they were much older than two. Every child is different.

While the twos may be known as terrible, I think they are pretty cool. My son will be two in less than a month and I couldn’t be more excited. He’s saying so much, he’s learning new things every day, and his personality is really shining through. We’re learning what he loves and what he hates and he can do so much! With a positive outlook and some patience, I know we are going to get through the twos with flying colors!

Now it’s your turn to share. What are your opinions on the terrible twos? Did your child go through them? How did you survive? Leave us a comment and let us know! 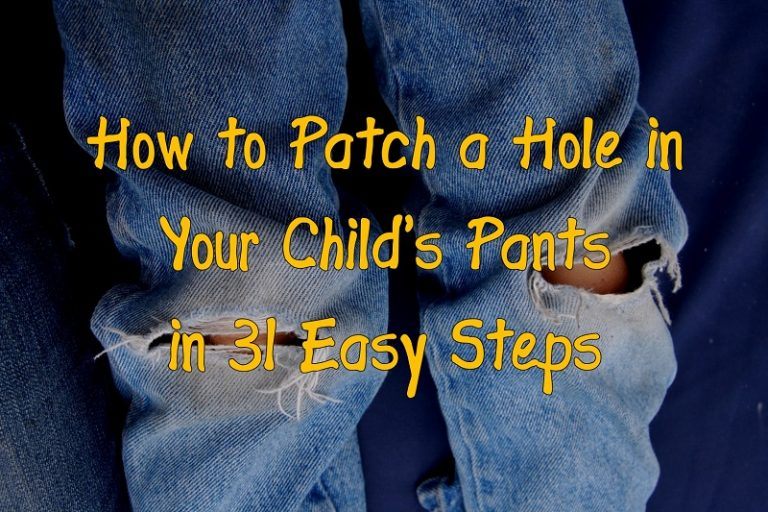 How to patch a hole in your child’s pants in 31 easy steps.* Pull out your child’s last clean pair of pants. Discover they have a large hole in them…. 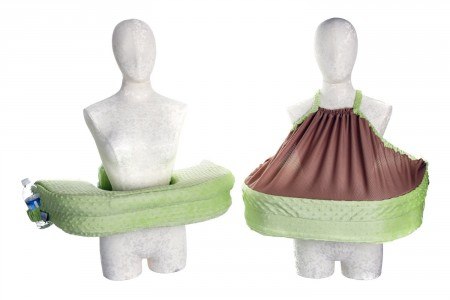 Are you or someone you know expecting twins and hoping to breastfeed? When I was registering for my twin baby shower, I knew I needed to rethink my nursing… 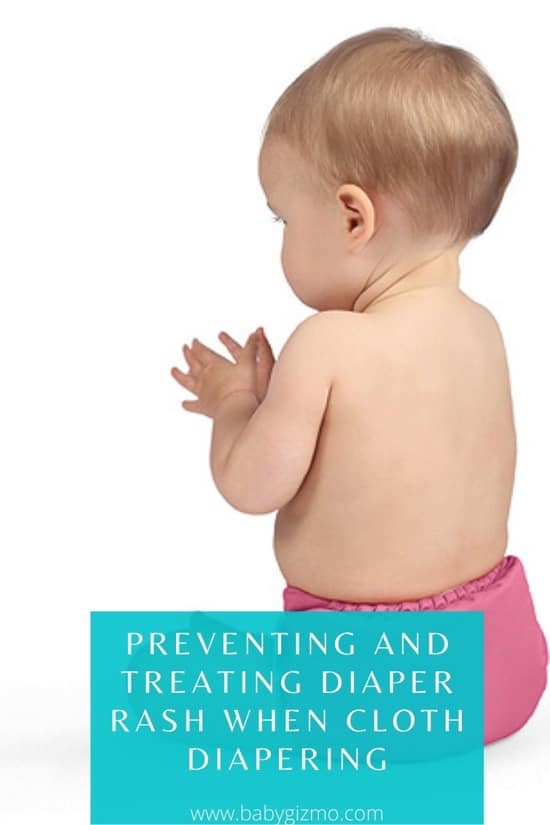 My first daughter never had a diaper rash with disposables. Ever. But when we switched to cloth diapers and got a front-loading washing machine, that changed. Her rashes were always…

Many of us are familiar with car seat safety guidelines for babies and toddlers, but we find ourselves either unfamiliar with guidelines once our children graduate to a forward-facing position—or… 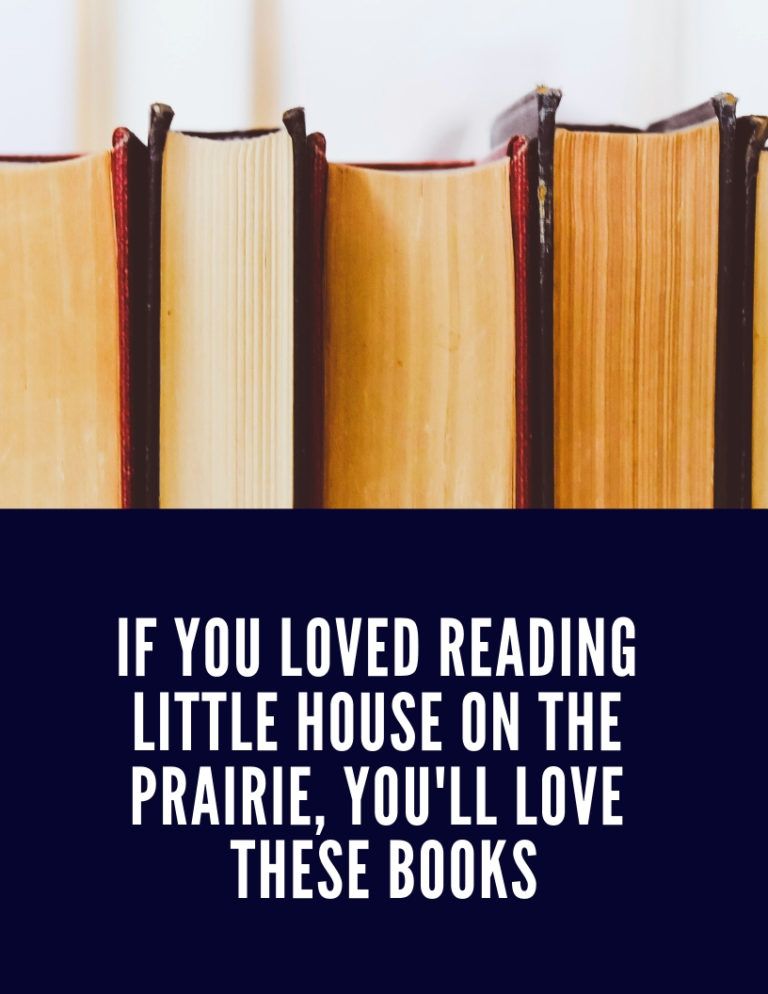 Some stories so easily capture our hearts. It was exactly that for my daughter and I when we started reading the Little House on the Prairie series. Everything about Laura… 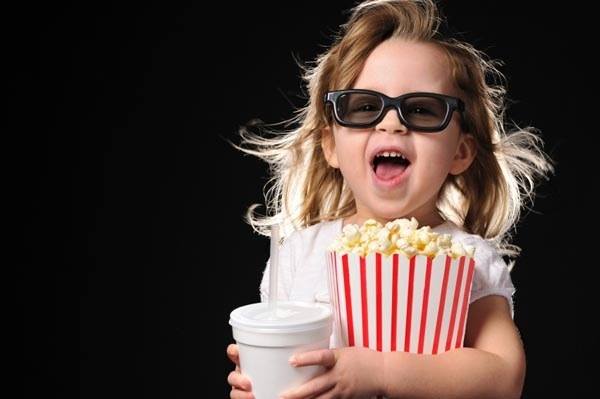 We recently took my two year old son to his first movie in the theater. We saw Despicable Me 2. To our surprise, he loved it. So much so that…