Father’s day is coming up on June 19th and I’m grateful for the chance to specifically focus on the men in my life, celebrating them for being fantastic fathers (or one-day-will-be fathers). As observant as I think I am, when looking at the actions of my husband, dad, father-in-law, and brothers, I know what I see on the surface doesn’t even begin to cover what’s really going on. These men do so much for their families, even when their sacrifices are unintentionally taken for granted. So in preparation for June 19th, look deeper at what dad is doing:

While you thought he hadn’t noticed your makeup done or hair brushed, he was admiring your beauty from afar, watching how your smile lit up the room and thinking of how your efforts have the power to transform his day.

While you thought he was taking forever to poop to avoid helping put the kids to bed, he was really just taking his first chance to do his business without being rushed on to the next task.

While you got some extra sleep Sunday morning, he was getting the children to clean the kitchen, doing those dishes you were dreading.

When you thought he was playing a stupid game on his phone, he was finding something to show you and the kids to make everyone laugh.

While you thought he was expecting dinner to be made, he was thinking of ways to spice up his famous cream of mushroom casserole so you wouldn’t have to cook tonight.

While you worried over the sexiness of your body, he was worrying about his, and hoping those sympathy pounds he gained during each of your pregnancies didn’t gross you out.

While you were comfy in bed, he was perched on the edge about to fall off because he didn’t want to wake you. He knew how relaxed you were, even though you were on his side, using his body pillow.

While you were taking the oldest to the doctor, he was at his desk, pretending to work while his mind was racing, worrying for his baby.

While you showered, he was teaching the kids how to make you a surprise breakfast, just because he knew you’d smile and he wanted your day to start off right.

While you assumed he was too busy to think of you during the day because he never texted you back, he was scrambling to finish all his work so he could leave at a reasonable hour and get home to you sooner. In his rush to finish work, he sincerely thought he had responded to your “I love you” text.

While your anxiety grew over the flat spot forming on the back of your baby’s head, he volunteered to doze in the rocking chair all night so the baby could sleep on his chest and be off that part of her head.

While you worried about finances, he worried right along with you, already vowing to work harder so he could ask for that mid-year promotion.

While you brainstormed how to teach your children respect, trust and confidence, he was already showing them; through example, by the way he treats their mother. 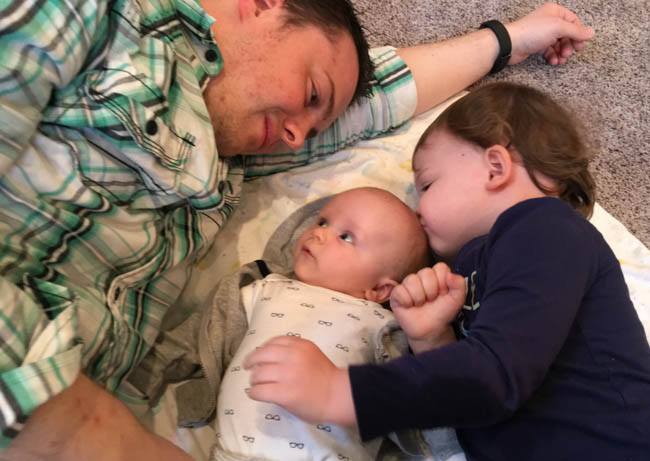 When you take a second to look deeper than what you see on the surface, you get a glimpse into what makes your man more than just a father—you see what makes him a dad. Father’s Day is important to celebrate because it gives you the chance to do something special for the man who, secretly, does so much for you. How will you show your not-so-secret appreciation? 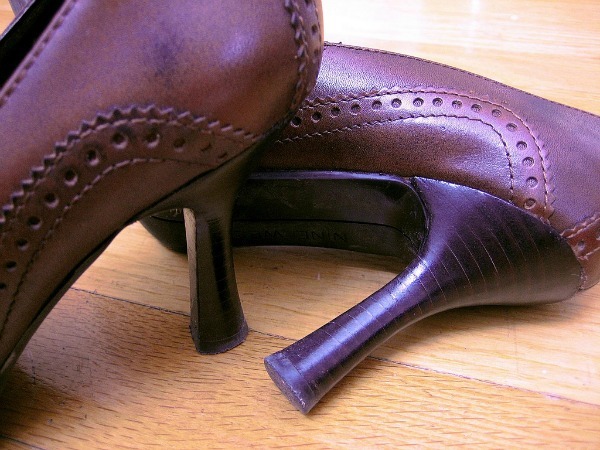 Your sweet baby is born and snuggling in your arms. The soft whimpers of sleepiness and middle of the night rocking lulls you into your new job of motherhood. There… 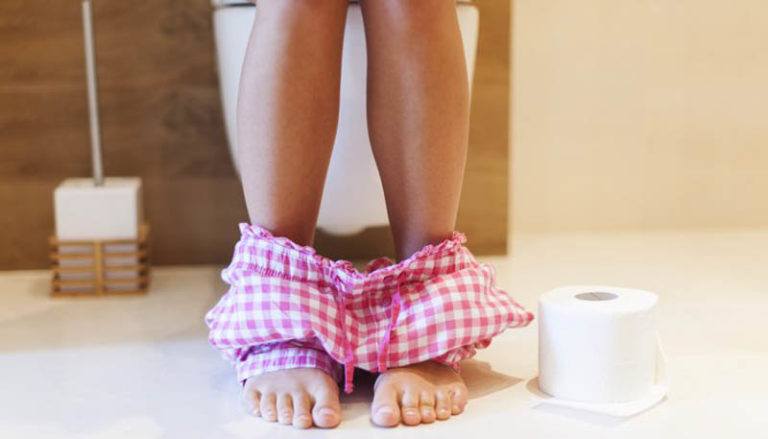 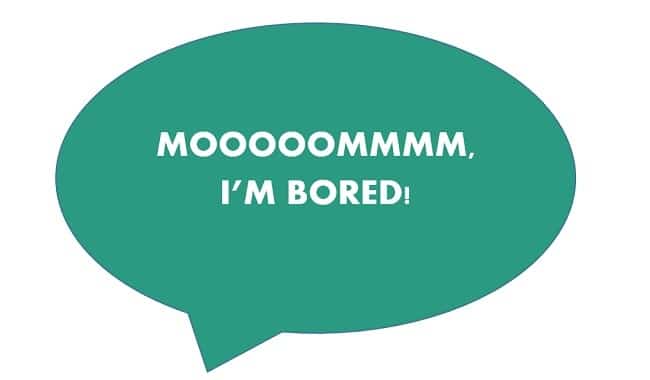 Because last winter was SO long and miserable, I learned a lot about myself. I learned that I absolutely HATE the cold (I knew that already but the long winter… 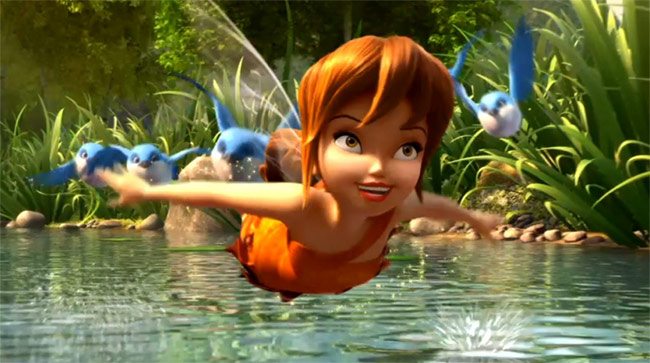 Disneytoon Studios returns to Pixie Hollow with the heartwarming adventure “Tinker Bell and the Legend of the NeverBeast”. The new story explores an ancient myth of a fabled creature whose… 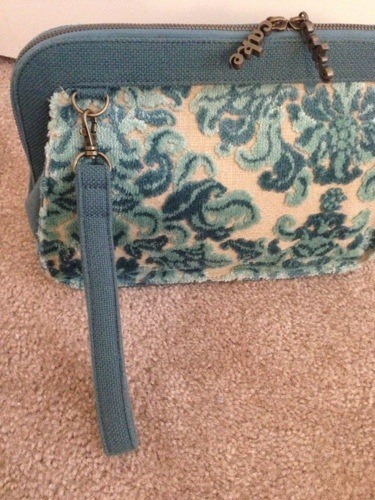 The Petunia Pickle Bottom CAKE clutch is the perfect example of a diaper bag designed with the fashionable mom in mind. Petunia’s CAKE line is luxurious and gorgeous. Retailing at… 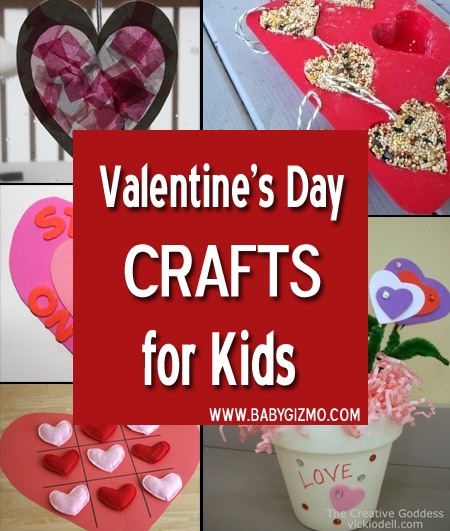 Nothing is better than spending quality time with your children, especially when it involves doing something that lets your creativity flow. With so much time home with the kids, I’m…