In the light of the 10th anniversary of 9/11, I have been watching news coverage of the horrific event that changed our country all weekend.

I was only a few years out of college back in 2001 and working on tv and movie sets in Hollywood.  I’ll admit it – I don’t think I completely grasped the entire horror of the event back then.  When I woke up that morning the Twin Towers had already been hit.  It was very early in LA when it all started happening (around 5:45am).  I didn’t have any kids and I didn’t have to be to work until 10am, so when I got up at 8am, I headed to my apartment complex’s gym to watch it all on tv while I worked out. Yes, I watched in awe with the rest of the country that morning but I still got dressed and headed to work on a movie set so that I could be there by my call time.

I was living in the city that three of the hijacked planes were supposed to be headed for and eerily I wasn’t scared.  I was young. Invincible, I guess.  My sister pleaded with me not to go to work at the movie set because she was sure LA was next.  Why wouldn’t I go to work, I thought? The thought of the terrorists hitting LA didn’t even cross my mind.  I was very naive.  I ignored my sister’s pleas and headed to work.  The traffic was very, very light which is extremely odd for Los Angeles.  I reached the set and although most of the other cast and crew were there – after about 20 minutes we were all sent home.  No one knew what was going on in the country that day and if there would be any more horrific attacks.  I spent the rest of the day on the couch watching the devastating events of 9/11 unfold along with the rest of the country.

Now, 10 years and 3 kids later, I sit and watch it all recapped in one “9/11 remembered” special after another.  I’m speechless.  The bravery. The horror. The sadness. The death. There are really no words.

Here’s the thing though (and the reason for this post!) – the firefighters!  They are the true heroes of the entire thing and I just can’t believe how little our country pays the men and women who run in burning buildings and risk their own life to save others.  My dear friend Lisa said it best yesterday:

“It’s sad that the people who do so much to save our lives are paid so little, yet we give ‘beautiful people’ millions of dollars to sit around and do nothing. “

Flo Rida My House Dad Parody featuring Mr. Gizmo Oh yes, it’s time for another dad parody. Since all the great artists drop their albums on Tuesdays, we thought it…

Lately we have talked about the different types of diaper bags and what you should keep in your diaper bag, but today we are talking about one kind of bag… 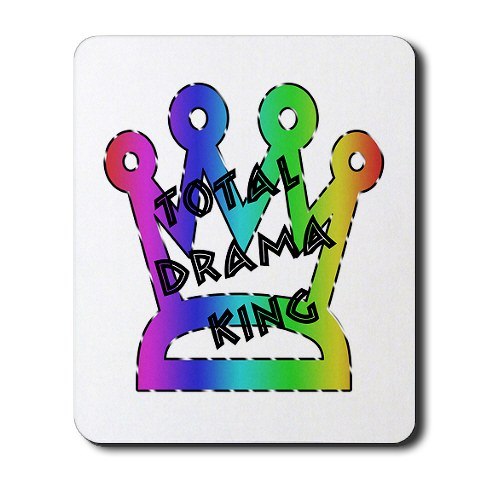 I love baby bliss.  You know that period when you first bring home that adorable little bundle from the hospital.  You are so in love with them that nothing else… 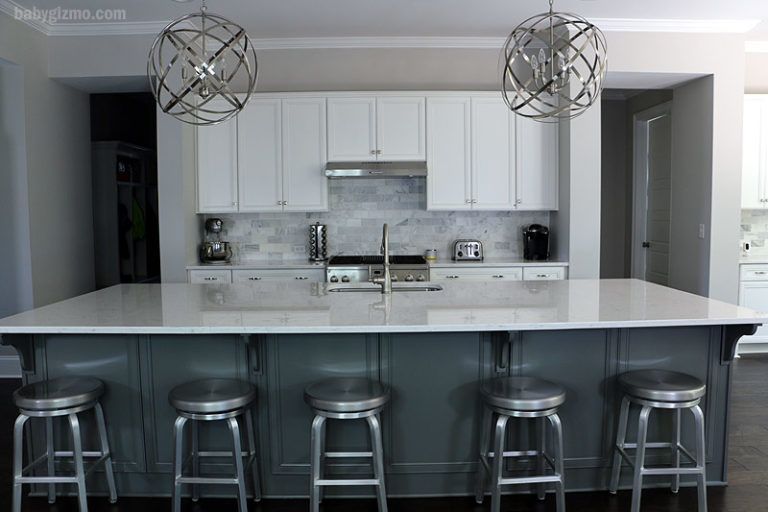 I participated in an Influencer Activation on behalf of Influence Central for American Express. I received concert tickets and a promotional item to thank me for my participation. Last week,…