I love baby bliss.  You know that period when you first bring home that adorable little bundle from the hospital.  You are so in love with them that nothing else matters.  Sleep?  Who needs it!  Shower?  I can do without one today!  Clean house?  I can live with a little dust!  You even forget (briefly) the pain of their birth.

Things that would gag the Roto-Rooter man suddenly become “cute”.  Before children, the idea of wiping a poopy little butt wasn’t really my idea of a good time.  Sure, it’s still not on my list of top faves, but I can deal with it.  I would have been mortified to go to work with lint on my blouse pre-baby.  These days however, it’s not out of the question for me to unknowingly have spit up running down my blazer.  I also no longer seem able to have an adult conversation that doesn’t include talking about my children.  I find myself calling my husband “daddy” and referring to answering the call of nature as “potty time”.

It’s true that we mommies are head over heals for our little ones.  And why shouldn’t we be?  They are so stinkin cute…..sometimes.  Now that Little Bud has turned one, I am officially out of the baby bliss period.  Don’t get me wrong.  I adore The Buds and wouldn’t change them for anything.  However, Little Bud has finally started to develop his own personality, and he’s such a little drama king!  His little one year old brain makes everything a big deal.  He can go from perfectly content to a tantrum in about 3 seconds.

As I sat complaining to Daddy one night, he started laughing.  I’m not sure if he had a death wish or the lack of adequate sleep was finally starting to catch up with him, but naturally I gave him a murderous glare in return.  What was so funny?  He proceeds to inform me that Little Bud acts JUST like me.  WHAT?!?!  How dare he even imply that my personality is anything less than stellar?!?!

After giving it some thought, I realized he was probably right.  Children do learn by example after all.  Darn it – don’t they know they are supposed to do as I say and not as I do?  Sheesh.  I got a little depressed when I started realizing just how many of my bad habits The Buds have inherited from me………….

This is a HUGE one for Big Bud.  How many moms out there have seen this on the report card – “Big Bud is an excellent student.  However, he needs to worry less about what everyone else is doing and more about himself”.  Translation – Big Bud talks too much.  OK – he talks ALL THE TIME. If he’s awake, his jaws are flapping.  I swear that is verbatim what Mrs. Cecil wrote on my third grade report card.  I guess I can’t really get too upset with him!

It would probably be quicker for me to list the foods I DO like to eat.  I guess I never got past that two year old eating stage.  I really hate that I am so picky when it comes to food, but the reality is that I really only like certain things.  My poor husband gets soooo tired of chicken!  I really hate making The Buds eat anything that I myself can’t stand.  The rule in our house is that you have to try everything at least once.  There’s just one problem.  I’m not such a great cook and I only make a few things that are even remotely edible.  That means I tend to re-run those dishes constantly.  If it wasn’t for take-out, my family might starve.

I admit it.  I have road rage.  I hate traffic so much that the mere mention of a delay gets my blood pressure up.  I honestly try to keep this in check but I still struggle with it.  Ever find yourself hollering at the other driver, even when you know they can’t hear you?  You do?  Then you have road rage too.  I guess Little Bud has picked this up because he has the temperament of Dr. Jeckyl/Mr. Hyde.  He’s perfectly fine until he doesn’t get his way, then he snaps.  I have chalked it up to him going through an early version of the terrible twos, but now I realize I may be rubbing off on him.

We have all heard this one – save the drama for your momma.  Little Bud has really taken this one to heart.  Everything is a big deal to him.  I guess it goes hand in hand with his temper though.  Who needs reality TV when you’ve got 2 boys?!  I guess I can admit that maybe I tend to be little dramatic myself at times.  I think being the only female in the house entitles me to a little leeway in this area.

My dance repertoire consists of the ever popular “q-tip” and “the sprinkler”.  Sometimes I throw in a little running man for good measure.  I prayed that my guys would grow up with at least some sense of rhythm, but I think their moves had to have come from the shallow end of the gene pool if you know what I mean.  Of course I think I’m a good dancer.  No one else does though.  The really sad part if that Big Bud inherited my unwavering dance confidence.  We’re not bad dancers…we’re just rhythmically challenged. 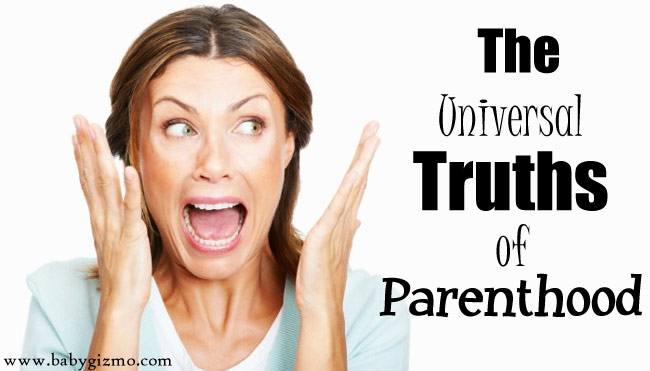 This list was inspired by two things: 1.My youngest son who, while my back was turned, colored his hands, legs, feet, and the basement carpet a brilliant orange. I cleaned… 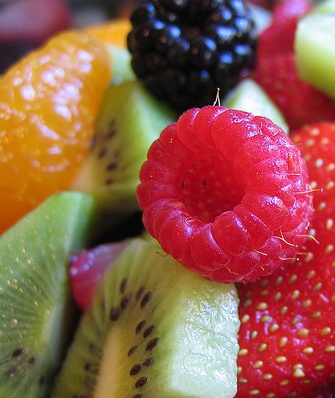 It’s week two of school and although I haven’t heard the words “mom… can I have (insert something unhealthy) in my lunch?” I know it’s coming. I’m already burnt out… 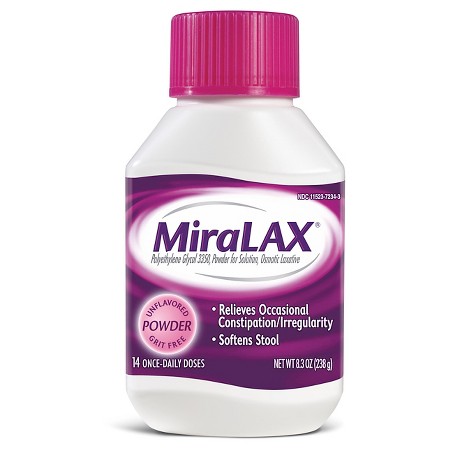 Earlier this week, an investigative report came out of my local ABC news station. Thousands of parents are claiming that their children had horrible side effects after taking the laxative… 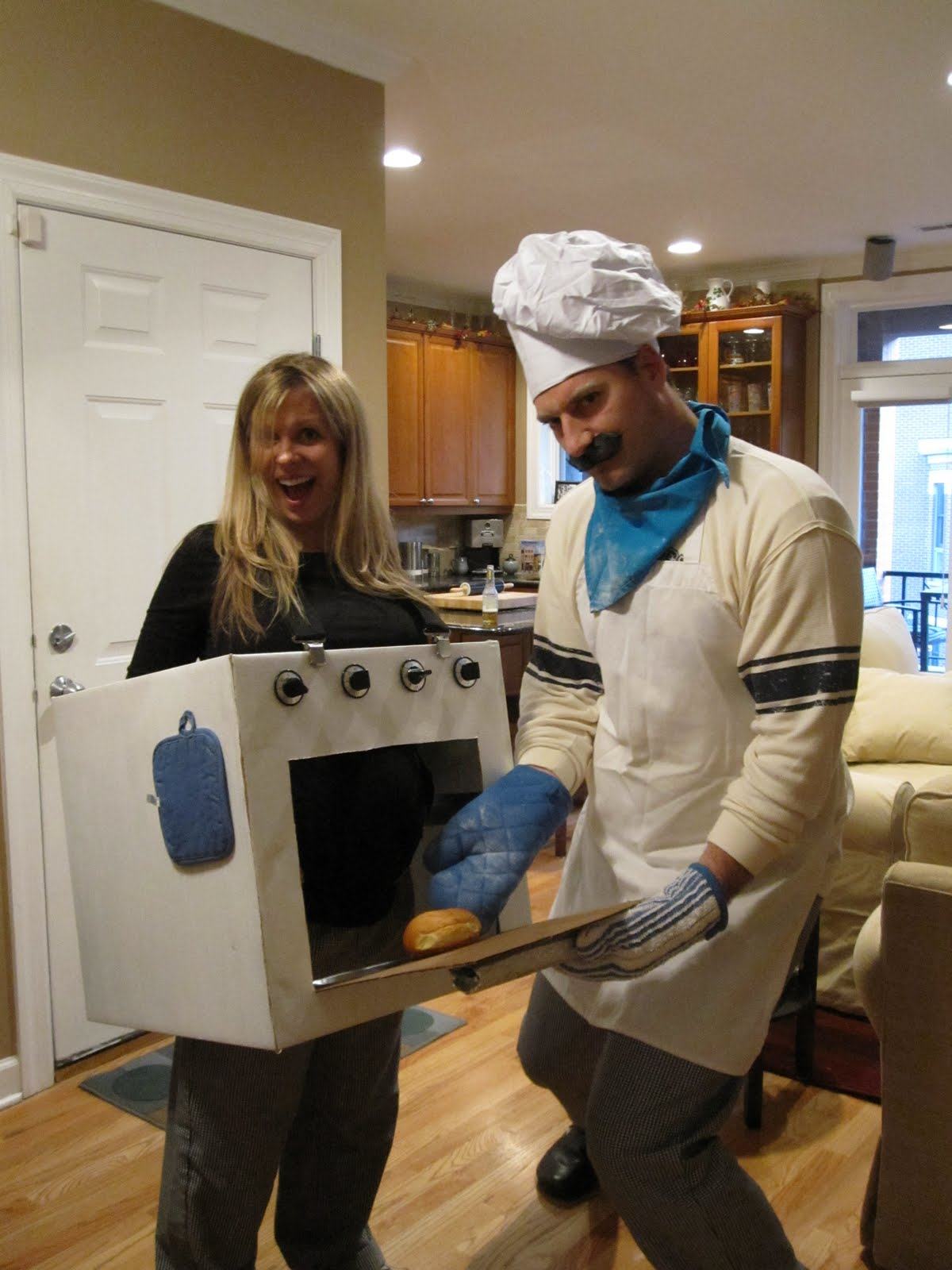 Are you pregnant? If so, congratulations! Whether you’re far along, or in the early stages, here are some great Halloween costume ideas for you to incorporate your bump!   Been… 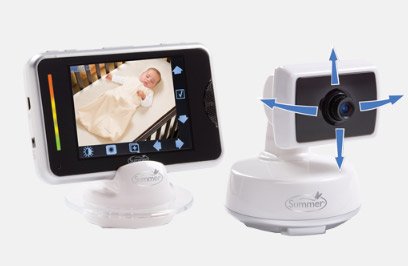 I am a big video monitor person! Yep, no matter how big or small your home is, I firmly believe that a good video monitor could be a worthwhile investment… 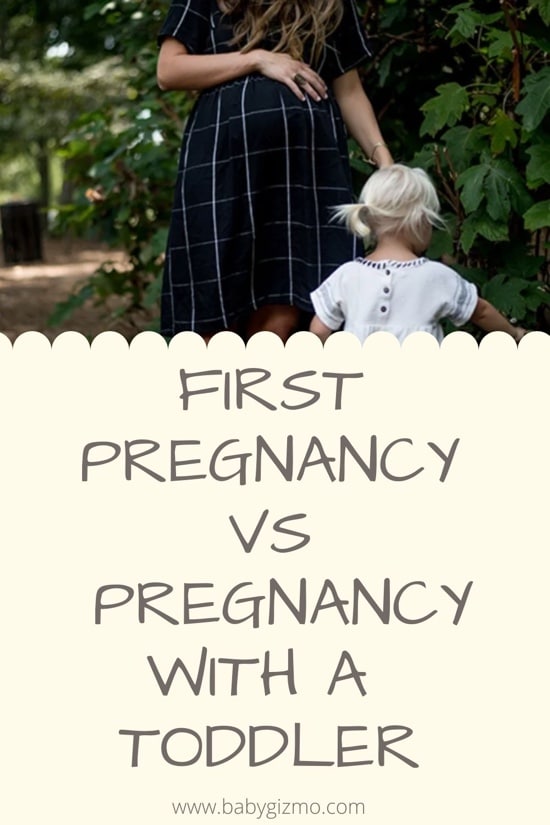 If you wonder where we get the ideas for our posts, sometimes they can come in the shape of a text message from a friend. As you can see from…