Why We Switched Our Toddler Car Seat Back to Rear-Facing

With our first son, like so many parents, my husband and I were excited to switch our son’s car seat from rear- to forward-facing when he hit a year old. How exciting it would be for him to see where we were going! How easy it would be to pass him snacks or comfort him when he was crying! And so forward-facing he sat from then on (and now, at age five and 47 pounds, he sits in a new booster seat with a five-point harness—which he loves because of its arm rests and cup holders, and where he’ll stay until he grows out of it in several years).

With our second son, we also switched him from rear- to forward-facing—but it was after he turned one, because he still hadn’t hit the minimum weight (he’s still a peanut at age three). And then a couple of months after we’d made the switch, the American Academy of Pediatrics made its recommendation that children stay rear-facing until at least age two. Groan.

Surely this didn’t apply to us, we thought—we’d followed the recommendations that were in place at the time, and all had gone just fine for our first son, sitting forward-facing as of a year old. I was working at Parenting.com at the time the recommendations came out, and one of my colleagues became kind of obsessed with car seat safety.

She had a son just a month or two younger than mine, and he was still rear-facing. She didn’t lecture me about my choices versus her own, but she wrote about car seat safety in a way that seemed less preachy and judgmental than car seat safety advocates sometimes seem, and what she said and wrote made sense.

Why was I worried about potential tantrums from my son if we returned him to rear-facing, when I should be more concerned about his chance of survival, should we get into a car accident?  (And as someone whose own life was saved in an accident thanks to a seatbelt, shouldn’t I try to make my son as safe as possible?)

In the end, I dug out the manual and made the switch back to rear-facing. Luckily, our second son is pretty easygoing and handled the switch well. His older brother helped to pass him snacks, and I attached a mirror in front of his car seat so that I could see him from the passenger seat and vice versa. And since he’s still so small, it was only after his third birthday that we finally moved him back to forward-facing.

Did you ever feel frustrated when car seat advice (or any medical advice) changed from child to child? How did you react? 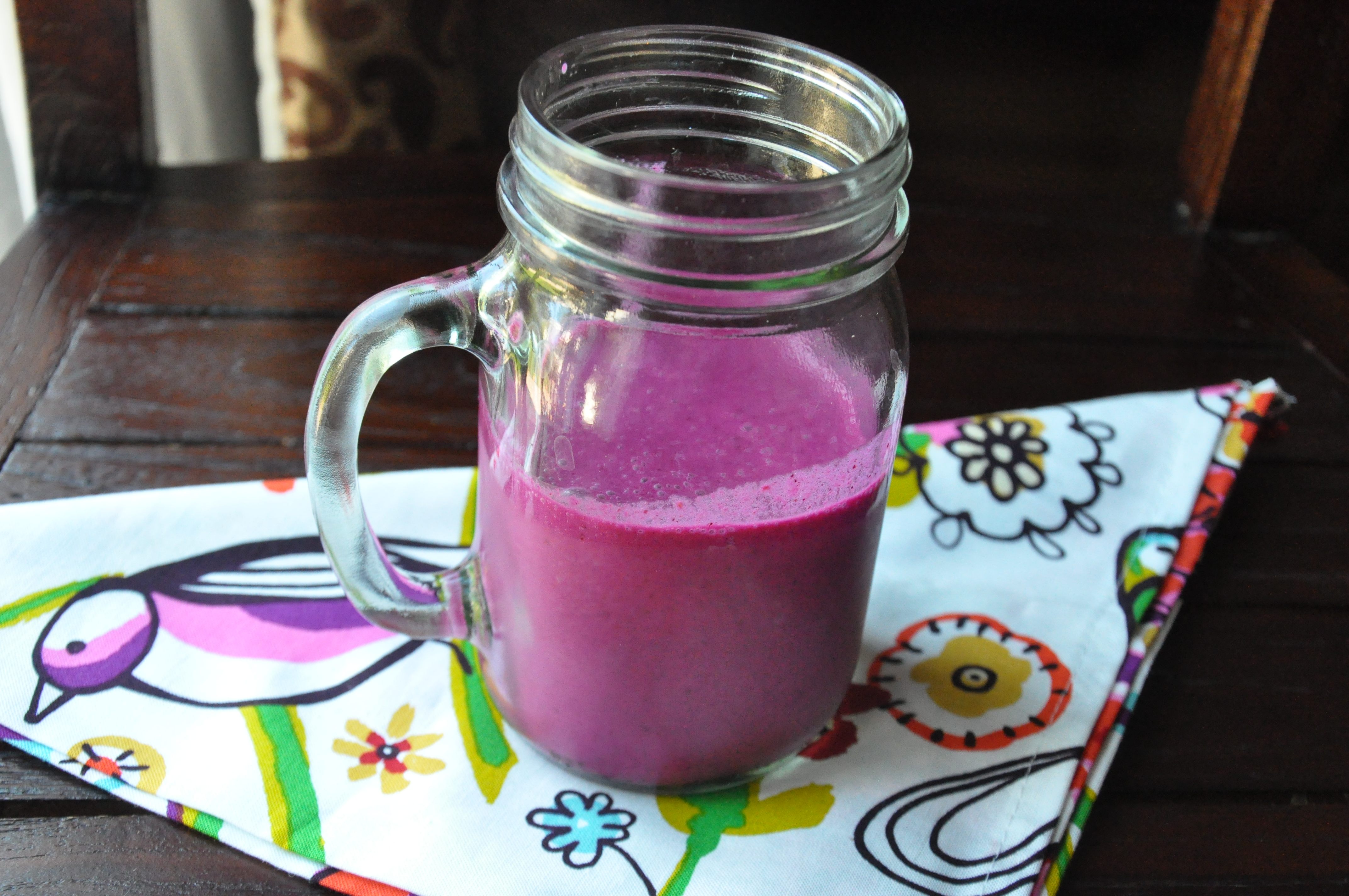 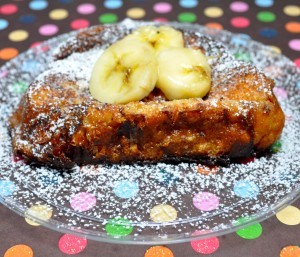 I fancy myself one of the most paranoid moms out there, but I turned our seat around prior to my son's second birthday. He is not the heaviest nor the tallest kid in the class, but his legs were not able to extend at that point without hitting the back seat, and it was making him very uncomfortable, especially with shoes on. I spoke to my pediatrician about it and he agreed that it was not healthy for his legs to travel like that, and that the car seat makers have not yet made any adjustments to fit this new recommendation.

I just turned my almost 2 1/2 year old back to rear facing after a few weeks of forward facing so that she could see the DVD screen. She doesn't seem to care much and I feel so much better about her safety. She is over the suggested age by the AAP, but she still has a few pounds left for rear-facing in her seat and it just gives me peace of mind. She loves that she can see her 5-year-old sisters in the back seat and interact with them anyway. They are still also in 5-point harnessed seats too BTW and will be for at least 2-3 more years. :)

We all do what is in our kids best interests - I hope. My boys - all 3 were switched to forward facing before their first birthdays - all because they were long and had met the 20lb requirement at 6 months and and making them wait from 10 to 12 months for a "maturity" box to be ticked seemed cruel. So I had big solid babies. Number 2 was swapped because 1) his big brother could watch videos and rather than watch in the mirror, he chose to crane his head and complained _ LOUDLY about the fact that he couldn't see. He has been the awkward middle child long before his young brother was born. Number 3 (who came along just before / as the guidelines changed) was heavier, bigger and louder..... so he was turned round early too. I told my pediatrician that I'd done it and she agreed that a safe driver is one who is not distracted by the screams of a child throwing the tantrum. I like my pediatrician. She is sensible. Guidelines are just that. Guidelines.