We’ve all been there, right?  Well, unless you are a perfect mommy but that I am not.  At one time or another we have all begged, pleaded, negotiated or downright demanded that our kids behave.  And sometimes it falls on deaf ears and we have to do what we have to do to get our kids to behave.

By now almost all of us have heard about the Elf on the Shelf.  You know the little stuffed elf that is sent from Santa to watch over the kids during the holiday season and report back to the North Pole on their behavior?  Or is that just how we explain the elf?  Well, we don’t technically have the “Elf on the Shelf” visit our house but a close cousin called “Elf Magic”.  Same idea.

Our elf came to us last year and my kids were over the moon about their new elf “Sunny”.  After he went back to the North Pole for good after Christmas last year, not another word was spoken of Sunny.  Until Thanksgiving.  That’s when all talk turned to when was Sunny coming.

Sure, Sunny wreaks havoc when he comes back every morning from talking to Santa.  He spills things…messes with the toilet paper…ends up in the freezer. He has funny antics but my kids know his main objective is to tell Santa how they are behaving and if they should be on the “naughty” or “nice” list.  He’s a good threat.

As the holiday season was approaching, my kids were getting crazier by the day.  Let’s just say their behavior was less than perfect.  Or not even close to being acceptable!  I had to remind them more than once that Sunny hadn’t returned because they weren’t being good. Days went by and the elf never came back.  Sad, isn’t it?

Finally, they had a good day.  Listened…went to bed good…didn’t fight…as much. So, I grabbed the opportunity to have Sunny the elf return.  He couldn’t just return without a note, so I took the opportunity to remind them of what was at stake.

Am I wrong for using the elf as a threat?  Let the judging begin! 🙂 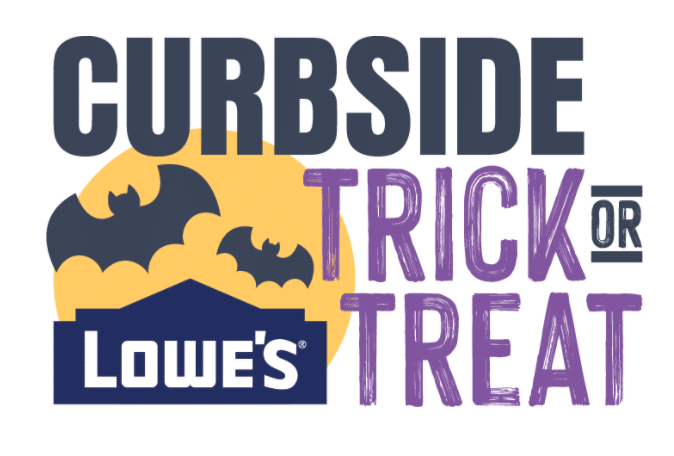 Parents everywhere are on the lookout for safe fall activities and this year, Lowe’s is offering a wonderful, free event – curbside trick or treat! Interested in joining the fun?…

The very popular baby food brand GoGo SqueeZ is voluntarily recalling certain applesauce pouches due to concerns over their quality. Michael Laroche, the founder and CEO of the babyhood company,…

You know that we are big fans of Petunia Pickle Bottom. We just thought you’d like to know about their “Surprise Sale” that they just announced for the next…

Summer is officially here which means we can finally break out the sandals.  There isn’t much in this world cuter than 10 chubby kid toes peeking out the end of… 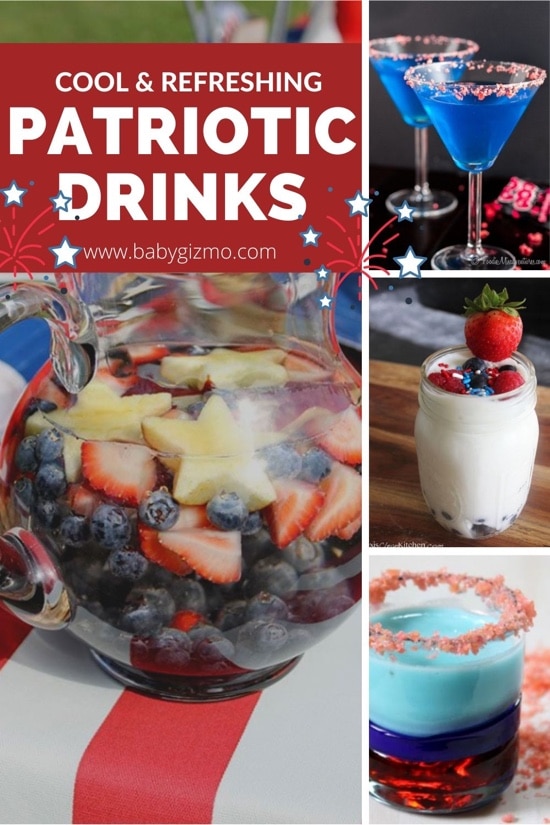 Yesterday we took a look at red, white and blue desserts, and today we’re focusing on drinks! From kids to grown-ups, we’ve rounded up some fun and patriotic drinks for…