Am I ever going to get my brain back?  We’ve all heard the term “baby brain” but I had no idea that it could last more than 7 years?  If I had any other condition that lasted more than 7 years, I would have been hospitalized or institutionalized by now.

Baby brain usually rears its ugly head during pregnancy.  There are many symptoms that I have of baby brain including but not limited to forgetfulness, absentmindedness, and a host of other crazy lack of brain power symptoms.

After my first baby, my brain officially turned to mush. I wrote it off that I just had a baby and my brain power would come back.  I was pregnant within 15 months again so I figured I didn’t give my brain time enough to get back to full capacity.

I had my second son and baby brain was still front and center. Before I totally became myself again, I was pregnant with baby #3.  Seriously, was I doomed to have baby brain forever?  The answer seems to be yes.

I could still write it off as I just had a baby IF that were true.  My baby is now 2 ½ and I feel like my brain is still mushy.  Not full-fledged mush but definitely not what it was before.

Sure, I can still function throughout the day but I still have subtle symptoms shine through of my baby brain.

The forgetfulness is a main symptom. Putting the ice cream in the pantry instead of the freezer.  Getting all the way into Target and then completely forgetting why I was there in the first place. Calling my kids all the wrong names which is partly my fault for naming them all “S” names. Searching for the names of the most basic thing.

“Can you hand me that…that…that…you know that curved yellow thing?“

Just general forgetfulness of everyday things.  I used to remember everything!

The lack of focus is another biggy.  I find myself completely zoning out during conversations.  For example, I’m at a playdate today and one of the other mothers is going on about something and I feel myself zoning out.  I wasn’t really thinking of anything else but not really listening to what she was saying either. This happens to me A LOT!  Plus, since having kids if there are kids yelling, screaming or playing loudly around me – my brain power shuts down.  Try having a conversation with me in a car full of noisy kids.  Forget about it.  I barely know my own name at that point.

I notice this lack of focus at night as well.  I used to be a huge TV watcher before kids and had a list as long as my arm of my favorite shows.  Now, I can barely make it through an episode of one of my 3 favorite shows without surfing the web on my iPhone or opening the laptop.  I can’t sit still and just watch a TV show.  Maybe that has to do with the fact that I have a hard time unplugging myself from the computer or smart phone? While those devices are brilliant, they really can be the devil too.  TV series that I would have never missed an episode in a million years, I have become bored of and dropped from my watching list completely.  Sure, I shouldn’t be watching that much TV anyway, right?  I agree but it’s just another way that my brain is working differently.

No one really warned me before kids that I might never have my brain back or will I?  Have I permanently lost those brain cells to remember things or focus?  Moms of teenagers don’t seem to still have baby brain.  I don’t seem them struggling for the word “banana”.  Will it take that long?  What do you think? Do you have baby brain?

I know there are a lot of moms out there who do their hair, makeup, and dress up everyday. I used to be one of them. Things have changed. I… 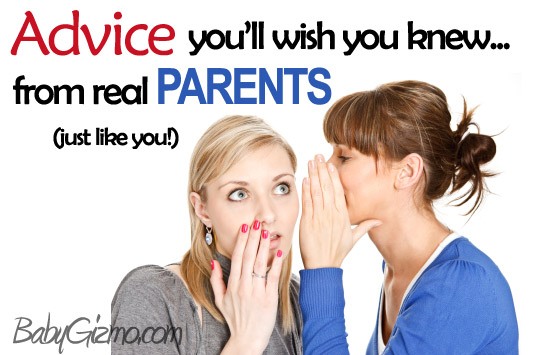 On Day 7 of our 12 Days of Christmas Giveaway, we asked you what advice you would give to new parents. And over 500 of you answered! The most popular…

Before becoming a parent, you assume that knowledge will be passed on a one-way street between you and your child. You read all the books, and listen to all the… 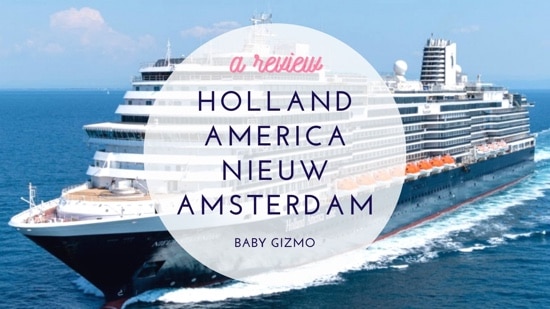 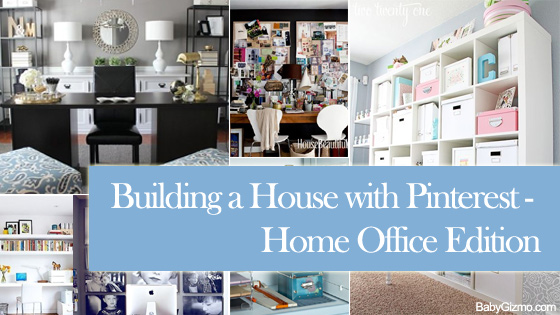 Today is week 5 of our Building a House with Pinterest series. You may have noticed that we skipped last Wednesday for our weekly building a home update posts. Sorry… 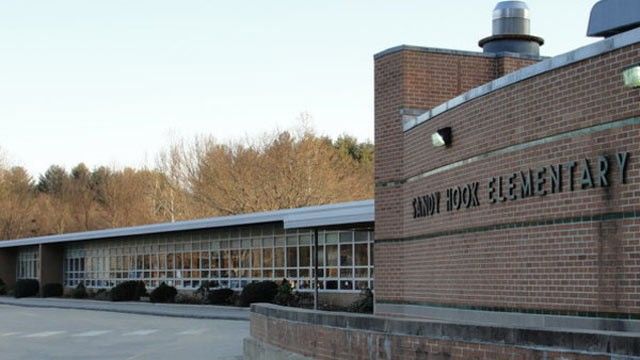 Like me, I’m sure you’re all still reeling from the tragedy at Sandy Hook Elementary. As the coverage unfolds of the heroes and helpers, causes arise from all sides and…