For new parents, picky eating is especially frustrating and confusing and, at times, heart breaking. It’s tough. But, and as a mom with a toddler who’s been there (and is still “there” from time to time), I’m hear to tell you that while tough, it’s (or, picky eating) not impossible. 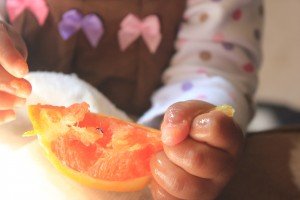 Based upon my experiences, here are my rules for dealing with a picky eating toddler: 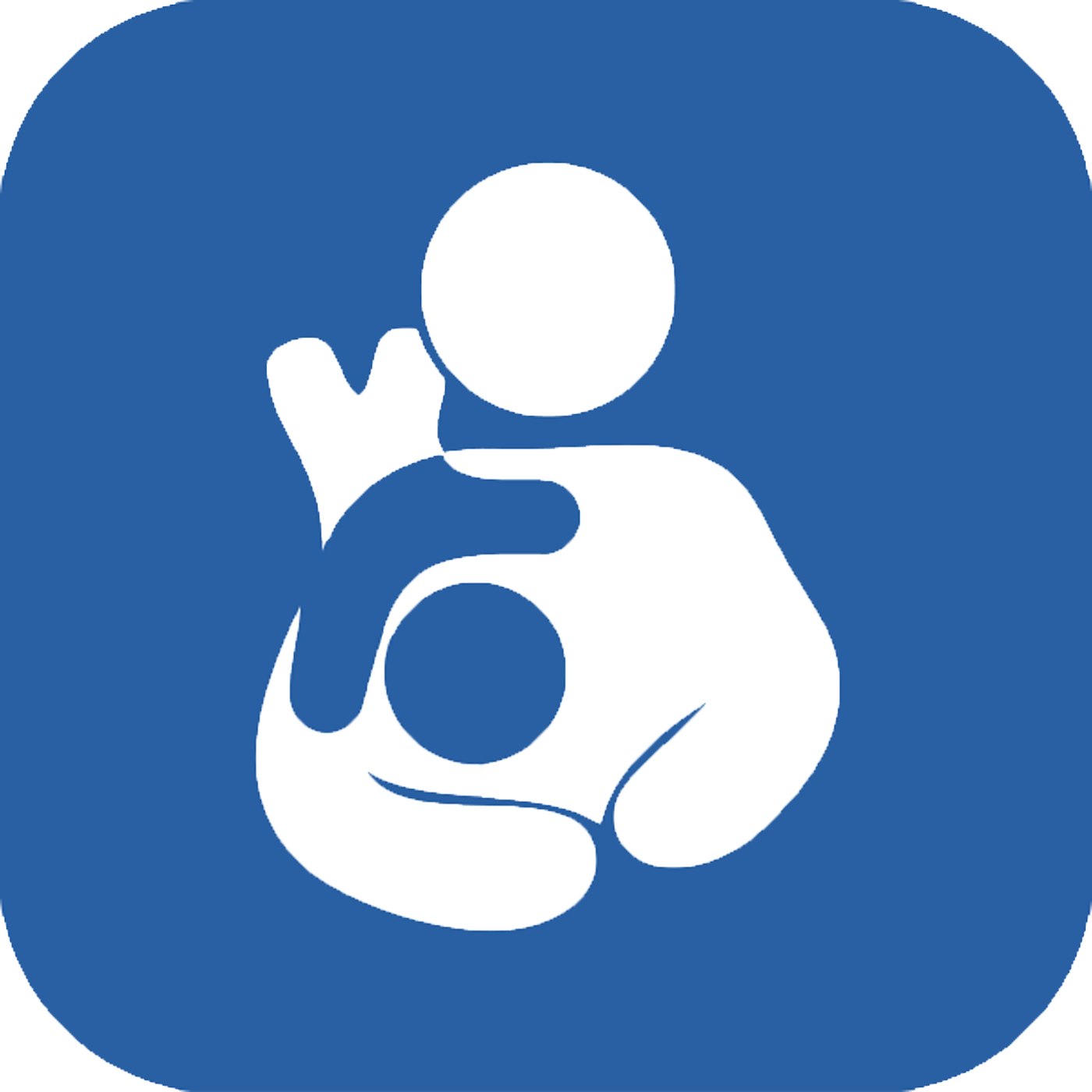 Previous
8 Things Toddlers, Not Babies, Like To Do While Breastfeeding 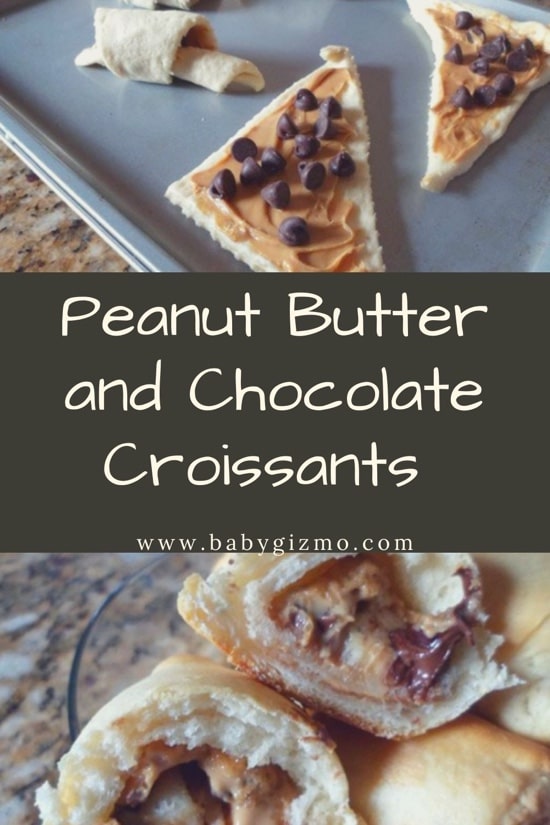 Great tips! My 22 mos old can be quite picky and it helps to not make a big deal out of it and be persistent and kind! Her food preferences are slowly expanding.

A child will not starve themselves. When they are hungry enough they will eat.

PLEASE do not cave in. As a childcare provider I can not serve chicken nuggets everyday, please don't even ask me to. I have to serve good healthy foods that are not the same everyday. We have to meet certian criteria in feeding your kids, and it gets frustrating when they will only eat the nuggets.