7 Books to Prepare for Kindergarten

There are many kindergarten books to prepare your little one for the big day. It’s your little one’s first year of school. You don’t know who is more nervous, you or him, as you prepare for kindergarten. Kindergarten can be a scary place. Will he like his teacher? Will he make new friends? Will he miss you? Will you miss him? Who will cry the most?

Sometimes the best way to deal with these fears and worries is to curl up with a good book. To help your kindergartener, and you, deal with this big transition, we’ve pulled together a list of awesome back-to-school books. These titles will prepare both of you for the big leap into kindergarten.

Kindergarten Here I Come! – This adorable picture book celebrates all the familiar milestones and moments shared by every single kindergartener. Whether it’s the first-day-of-school jitters or the hundredth-day-of-school party, every aspect of the kindergarten experience is introduced with a light and funny poem–not to mention charming illustrations.

The Night Before Kindergarten – It’s the first day of school! Join the kids as they prepare for kindergarten, packing school supplies, posing for pictures, and the hardest part of all–saying goodbye to Mom and Dad. But maybe it won’t be so hard once they discover just how much fun kindergarten really is!

Kindergarten Rocks! – Dexter already knows everything there is to know about kindergarten. His big sister, Jessie, told him all about it. So Dexter is not scared. Not even a little bit. But his stuffed dog, Rufus, is scared. Actually, he’s terrified. But Dexter–er, Rufus–has nothing to fear: As he’ll soon find out, kindergarten rocks!

Countdown to Kindergarten – It’s just ten days before kindergarten, and this little girl has heard all there is to know–from a first grader–about what it’s going to be like. You can’t bring your cat, you can’t bring a stuffed animal, and the number one rule? You can’t ask anyone for help. Ever. So what do you do when your shoes come untied, if you’re the only one in the class who doesn’t know how to tie them up again?

Curious George’s First Day of School – It’s the first day of school, and Curious George has been invited to Mr. Apple’s class to be a special helper! George is just the right monkey for the job—until he starts to wreak his usual havoc, that is.

Adventure Annie Goes to Kindergarten – Annie Grace wears her “Adventure Annie” cape to her first day of kindergarten, and proceeds to barrel through the day, searching for adventure in every moment. Her interpretation of the class’s Gold Star Rules isn’t exactly what her teacher, Mr. Todd, had in mind. But somehow Annie does manage to save the day when two of her classmates get lost on their way to retrieve the afternoon snack. Spirited and funny, this is an introduction to kindergarten that will please kids and teachers alike.

More tips for the Preparing for the First Day of Kindergarten 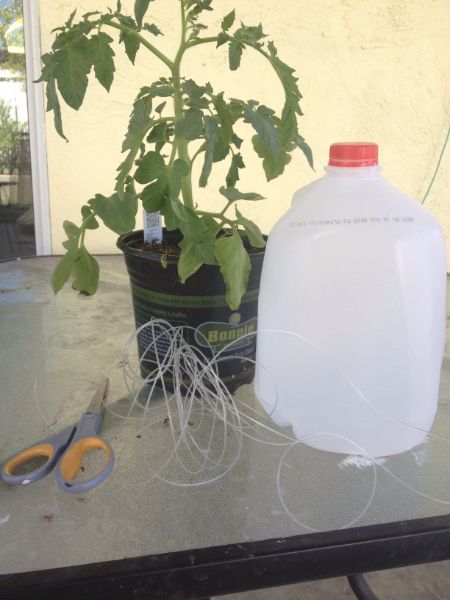 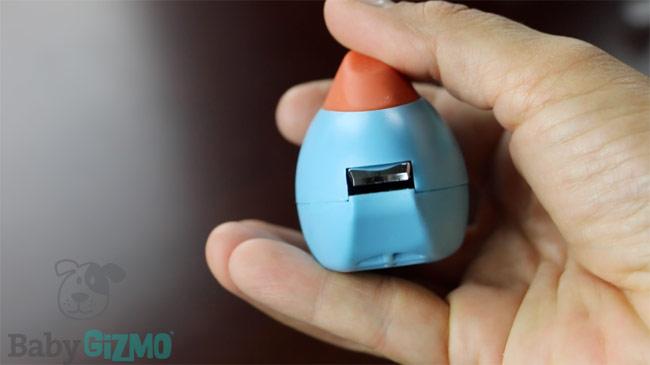