Nail polish for boys is completely normal, right? Yesterday was a lovely lazy day for my family. It was a gorgeous day—sunny and breezy—and we lounged around on our deck and in the backyard for much of the day. As part of my lounging, I decided to give myself a mani-pedi, including a relaxing foot soak on the deck. And that’s when the trouble began.

Both of my sons, ages 3 and 5, have become really curious about nail polish as of late. Our new au pair painted her nails while they were around, and they both asked if she could paint their nails. She initially demurred, but I eventually gave my permission—at first for a single nail (they each just wanted their index fingernails painted) and then later for their full hands when they begged for more—knowing full well that my kind-of-conservative Southern husband would not react very positively to it.

That day, the boys chose a light blue color—pretty boyish, and because she didn’t give them the full treatment including a base coat, the polish started to come off within hours, given how rough they play. And while my husband rolled his eyes at me when he saw their nails, he didn’t say anything about it to the kids.

Yesterday, they asked for more polish—and my collection had only reds, pinks, and purples in it. Our au pair was enjoying some much-deserved time-off, so I didn’t want to bother with asking for the blue color again—and really, does the color matter much when a boy has his nails painted?

I remember all of the hullabaloo from J. Crew’s Jenna Lyons‘ ‘Toemageddon’ scandal of 2011, when she was shown painting her son’s toenails a neon pink and how ridiculous it all seemed to me at the time. Should painted nails on a boy mean anything other than that he likes the color? Should it say anything about his sexuality—especially in boys so young? Personally, I don’t think so. And yet—I‘m mindful that my sons, my older one at least who is entering kindergarten this fall, can be susceptible to others’ teasing (and I struggle with that versus encouraging him to do whatever makes him happy).

I explained to him that some other kids might ask why he had his nails painted or comment that only girls paint their nails, but he replied calmly and sensibly that he would tell them he’d had it done because he wanted to, plain and simple.

And so my older son chose purple nail polish, complete with a glitter topcoat. My younger son requested bright red (the same red that I later chose for myself when I was finally done playing manicurist) and has also requested pink toenails, although we haven’t gotten that far.

My husband wasn’t thrilled—but he also hasn’t grabbed the polish remover and taken it off himself. I think that we’ll remove it in time for the start of school next week, but for now, I’m happy to let them admire their brightly colored nails as they play “monster and robot” and chase each other around the yard with water guns.

What’s your take on nail polish for boys? Are you OK with it? Is your partner? What would you do if your son requested painted nails? 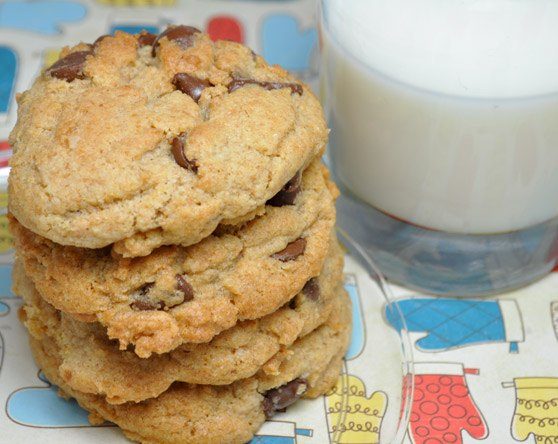 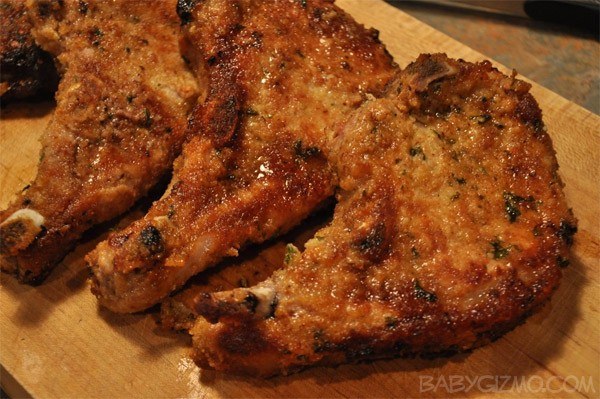 My 16 year old son let his female high school friends paint all his nails pink and he loves it and is going to where it to high school tomorrow thinking noone will care. Im afraid to admit that I am not happy with this. Maybe it's the generation that I am from but I am disappointed.

Nothing wrong with painting finger nails and toe nails, wearing skirts and makeup too. I mean it will all come off. Is not a big deal. Let them wear high heels while at it. At the end, is only self expression. And we want to bring our children free and besides it is fun while they are young. The problem is not now, the problems is that you are impacting their ability to choose their gender while they grow up. It is like giving alcohol to children, or drugs. They are way too young and their little brains are not yet matured to make decisions and by doing something girls only have done for years will make an impact and they will be affected. So nothing wrong if you want to bring a gay son, but just saying that is what you are doing. I have a brother who turned gay because he always wanted to do what I did. I love him to death and he has a wonderful heart and is a great person.

Is it not emasculating to imply that a boy (or a man) could be so suddenly and easily confused about his own sexuality, by the mere application of and/or color of PAINT? For those against the nail polish on boys, I'm going to assume most of you have the same opinions regarding long hair/jewelry/makeup, etc. So keeping that in mind, now think of your favorite actor in your favorite war movie, or your favorite male country singer, or basically ANY entertainer, and guess what, 9 out of 10, those men were wearing AT THE VERY LEAST: MAKEUP. How many overtly machismo (or even discriminating/judgmental female) QUEEN fans out there??? Or any 80s hair band? Tarzan, anyone? Thor? How about your like minded ultra conservative politicians, in front of any staged audience? That's what I thought.

And for the record, I have 4 year old son. He has long hair and wears nail polish. He is beautiful, sensitive, loving. Ooh, he kicks ass in sports, nerf guns and LEGOS. He has every rescue costume there is. He also has a baby doll with a stroller. But if you think braids or polish make him sound weak, just try to wrestle him. ?

For those that are saying that painting boys fingernails is demasculating is wrong. It's a form of self expression and on matter male or female if a person adult or child likes something they should be able to do it.