My husband and children took me out for lunch on Mother’s Day at the Border Grill in Santa Monica, Los Angeles owned by chef Susan Fenigar and Mary Sue Milliken who you may have seen on many shows on TV including Top Chef Master. Chef Susan Feniger was there greeting guests from table to table. She was so sweet and made an effort to make every diner feel welcome. I don’t often get star struck but I consider great chefs as celebrities, so I was super excited.

Everything was phenomenal but the Baja Ceviche especially stood out. Ceviche is a Latin American dish that is made with raw fish or seafood that is cooked/cured in lime juice and mixed with chopped tomatoes, jalapeños, cilantro, and onions. It was so delicious that I asked the hostess if the recipe was in any of the Chef Fenigar or Chef Milleken’s cookbooks. It was not in print but she generously shared the recipe with me and I recreated the dish that same night. I’ve been crazy about ceviche ever since!

My husband recently brought home wild caught lobster, and of course, the first thing that came to my mind was to make a fresh lobster ceviche. I used the Border Grill’s Baja Ceviche as inspiration and added a special ingredient, ketchup, that learned from my friend Ahlam who also makes amazing ceviche.

I used lobster in this recipe but you could use just about any fresh saltwater white fish or shelfish that you’d like. The key to making great ceviche is to getting the best quality and freshest seafood you can find because that’s will be the star ingredient of the dish. The “cooking time” changes depending on the fish you use. If you use something like albacore tuna, you would let it sit in the lemon juice for a shorter time because albacore tuna is more enjoyable when its not all the way cooked through. On the other hand, some thing like mahi mahi would need to be marinated for about an hour. Although not traditional, if you are hesitant about this method of cooking, you can get pre cooked shrimp, lobster, or even imitation crab(another trick I learned from my friend Ahlam) and it will still be delicious!

Here is my recipe for Succulent Lobster Ceviche. It’s amazing how you can make something so fresh and flavorful with such minimal ingredients. 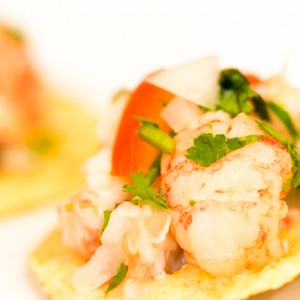 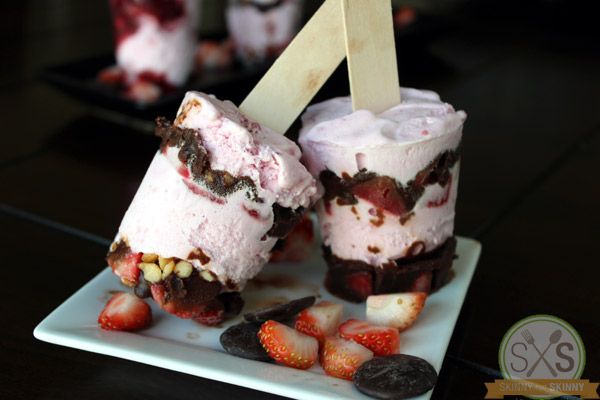 I love going to the Farmers’ Market in the summer and tasting all the delicious summer fruits. Peaches, strawberries, blueberries, blackberries, cherries, raspberries, and figs. So many delectable scents, textures,… 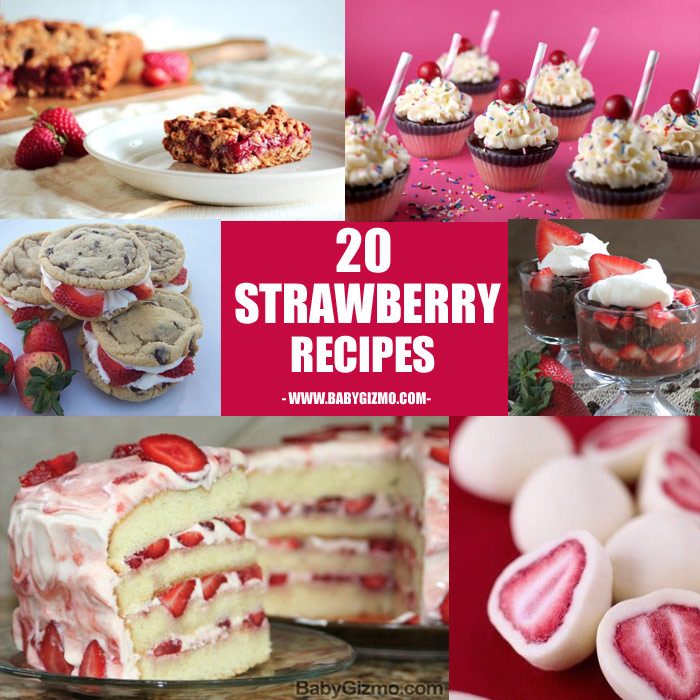 Don’t forget to check out our new FOOD BLOG – SKINNY NOT SKINNY – dedicated 100% to food! Strawberries are hands-down my favorite fruit. They are yummy, healthy and can… 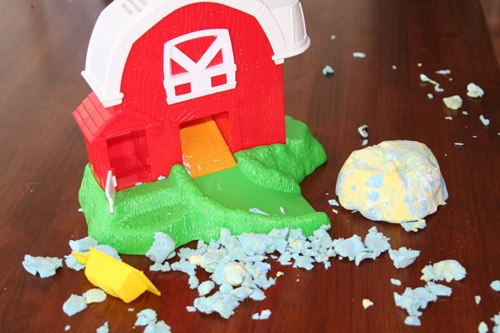 We all are familiar with the joys of Playdoh.  We played with it as kids and now our kids play with it.  Sure, it can be messy but it is… 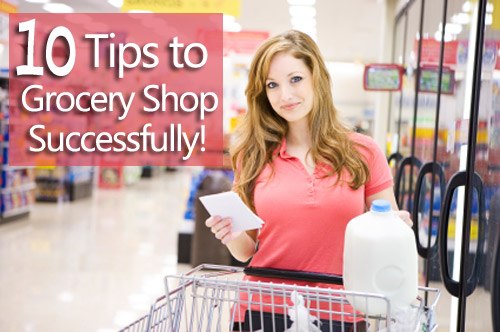 I absolutely love grocery shopping. It’s kind of the highlight of my weeks.  Maybe it’s because I love to plan, make lists, cook, organize, and shop! I like staying really… 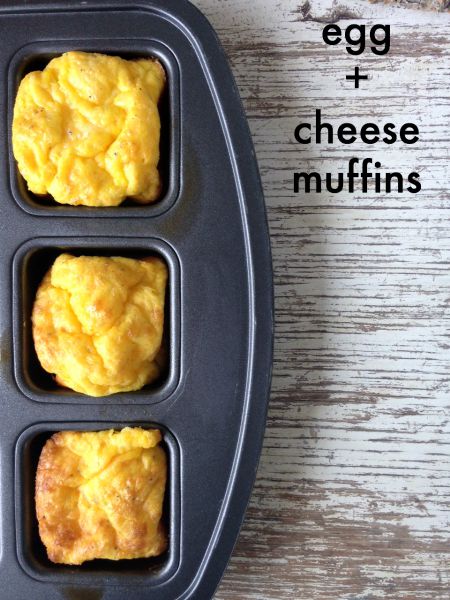 My mind has moved into back to school mode and with that I’m on the hunt for easy, protein-filled breakfasts as we’re sprinting out the door. I’m only a preschool… 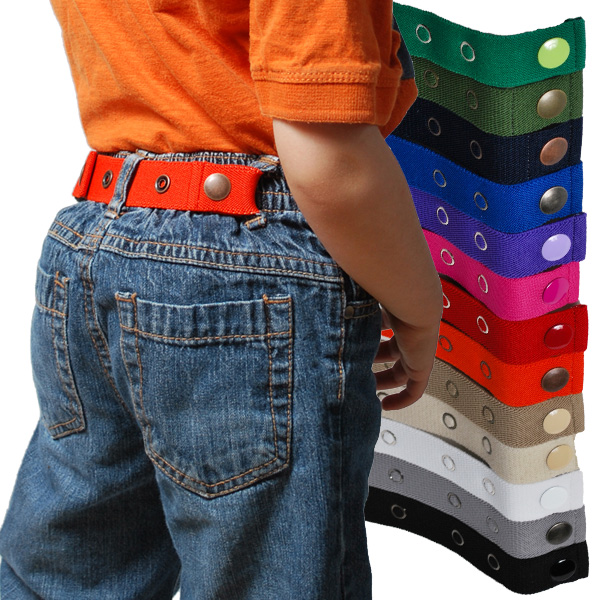 Do you have a little one who is prone to jeans/pants sagging down their bottom? I do too. My daughter is tall and slim, and we have always had this…