Just when you think Mardi Gras was so last month, you find out it is still going strong at Universal Orlando Studios. Last weekend we visited the theme park in the middle of their 3-month long Mardi Gras Party which we’d have to agree is the best Mardi Gras party this side of the bayou. This kid-friendly celebration is packed with parades, beads, food and music.

Not being one to take my kids to the official Mardi Gras in New Orleans because of the drunken craziness and nudity that definitely does not belong in their G-rated world, I was pleased at how kid-friendly this celebration was. You get the same feel of Mardi Gras with Cajun food, music and bead throwing but all in an environment that the kids love and you feel confident that you won’t see some college girl flash her boobs in hope to gain some admirers and beads, of course. If you’ve been to Mardi Gras or seen it on TV, you know what I’m talking about.

One of the best features of this party is that there is no additional cover charge to attend. If you have a ticket to Universal Orlando Studios that day, you’re in! Of course, food and things like face painting are an additional cost but the music, parade and characters are included.

For dinner that night we enjoyed jambalaya, beignets and other Cajun food while meeting Mardi Gras characters. It was a great way to introduce these little Chicago kids to southern, New Orleans-type of food.

The kids adored getting their faces painted to join in on the Mardi Gras fun. Yes, they are a family of tigers. 🙂

The park is open for business as usual with all the rides and attractions in full swing. After enjoying rides like Despicable Me, Shrek and Woody Woodpecker, we were raring to go for the Mardi Gras parade. If you are at the park on the Mardi Gras evenings, the parade is a can’t miss! The kids had a front row seat and had the times of their lives catching beads. Just be careful that everyone is paying attention during the bead throwing because you my get binged in the head with beads if you aren’t watching.

After the parade, we headed to the Amphitheater to see Matchbox Twenty in concert. Yep, this was the kids’ first concert and not bad to start with such a well-known, fabulous band. The Mardi Gras concert line-up is really amazing if you are into music. We are talking artists and bands like Sean Kingston, Pit Bull and Pat Benatar. The concerts are on Saturday evenings (and a few Fridays) through April 20.

We had so much fun that by the end of the night we had a sleepy little tiger cub.

*Disclosure: We attended Universal Orlando Studios as part of a media event. As always, all our thoughts, opinions and statements are our own. 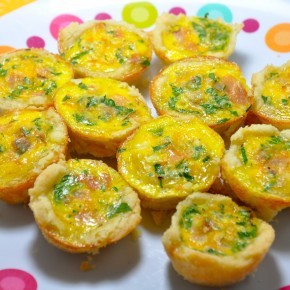 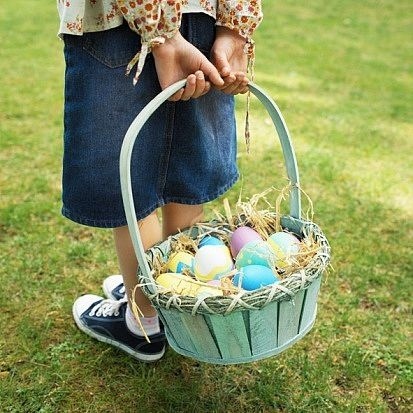 As a New Orleanian and a mom, I take umbrage at your overly- broad and undereducated comments regarding Mardi Gras in New Orleans. Yes, Mardi Gras down in the Quarter may be a little "unbridled" to say the least, but the entire event can't be painted with the same brush. Uptown is much more family-friendly, especially during the day parades, with many families picnicking and partying on the parade routes for the full day with their entire families. If you prefer the Disney-fied version, that's fine, but please don't paint an overly negative picture of Mardi Gras in New Orleans that isn't justified.

Thanks Hollie for sharing this post. Orlando is an enchanting city and also the local attractions are so beautiful especially the Universal Studio. I hope you had a lot fun and entertainment in your visit of Universal Studio. Keep sharing about your experiences! :)