Nine is the New Thirteen

We are on the edge at my house. A very delicate, confusing, frustrating edge.

We are teetering on the edge of being a kid and coming into her own, and let me be the first to tell you: it’s maddening. I understand it’s a struggle, and people warned me, but honestly, I thought all this drama was saved for the teenage years. Not the pre-pre-teen years! SHE IS NINE!!

When did nine become the new thirteen? Why didn’t this mom get that memo?! You’d think with the endless emails and pieces of paper sent home from the school that clutter up my inbox and counter top, one of them could have mentioned that nine is the new thirteen?

All I can gather is that it’s very hard to be nine. Not the same way that it’s hard to be three because that one is different. When a child is three and tantrums are every other hour, the in-between hours are filled with cuddles and I love yous. Not when you are nine.

The in-between hours of tantrums of a nine year old (yes, tantrums!) are filled with sassing and “why does everyone hate me?!”

Just yesterday she was three. And I thought three was tough. But three has nothing on nine. Nine is a whole new scary beast that creeps up on your perfect little angel and eats them up and spits them back out in a form you do not recognize.

Every once in a while there is a glimmer of hope that my beautiful baby girl is still in there when she wants to cuddle on the couch or asks me to do her hair. Just as I realize how nice it is to have my baby back, she turns on me and screams…”WHO ATE ALL THE BLUEBERRIES?!?”

She is beautiful, talented and caring. She’s not the “mean girl”. As a matter of fact, she is one who shuts down the mean girls at school and welcomes the new girl with open arms. I’m so proud of her. I thought I was doing everything right as a parent. We always think that, don’t we?

But I fear that I’m doing it all wrong. That I’m an epic failure as a mom because I now have the sassy nine-year-old. Sure, sassy thirteen-year-olds people understand. But nine?!? I’ve clearly done something wrong.

Thirteen is different from what I can remember. It’s hormones and boys and friends. This is different. It’s a conflicting age because while they want to be big, they still have the emotions and insides of a kid. A missed problem on “Extra Math” (don’t get me started on the Extra Math drama!) can result in a full, toddler-style meltdown. But then in the next moment, a tongue full of sass comes flying at me from across the room and almost takes off an ear because she can’t stay up all night.

Who is this girl?

I have a feeling that this is just the beginning. We have many more years ahead of us to figure out and navigate together. They’ve always told me “big kids = big problems”. But she isn’t big! She is little! She is my baby!!

This is the time that a parent’s patience is really tested. You thought the toddler crying in the hall from a drop-down tantrum because you wouldn’t let her stick something in the outlet was testing. This is different.

This is one of those trials of a mom that we will all go through and come out the other side…in a decade or so. At least that is what I’m telling myself. 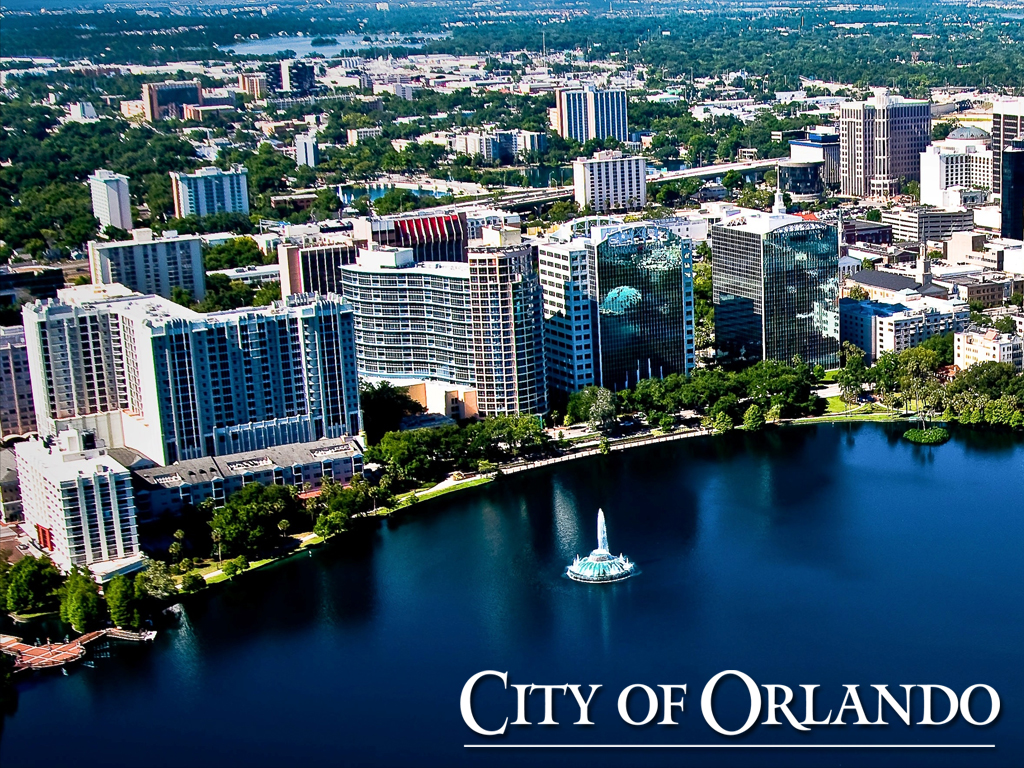 Next
How to Get More for Less When Vacationing in Orlando
Click here to cancel reply.

Yep! I miss three, too. It starts at 8-9-10 - those preteen/tween/middle school fun years. I got a teaching degree and did my student teaching in middle school. That was the end for me. Teaching is hard enough (cudos to all teachers of any age students), but middle school? What was I thinking. I've never forgotten it, and now as we face this fun season with our own, it's coming back to me. My supervising teacher was a saint and said this was the transition for the kids to become real human beings in high school. Anyway, I miss three, too. We are preparing and equipping ourselves as best we can. I'd like to make a recommendation to all tween/preteen/middle school parents out there, if I may. We've been reading a great new book that we are really excited about, so I just have to share. It's called "MiddleSchool: The Inside Story- What Kids Tell Us, But Don't Tell You," by Cynthia Tobias and Sue Acuna. It has interviews and feedback from middle schoolers, parents and teachers (and a little humor) to help us deal with tackling social media, technology, Internet, gaming, faith, purity, puberty, communication, independence, discipline and accountability, and deepening and strengthening positive, loving relationship. It's so rich in valuable help as we face these transitional years with our kids. I think everyone with a middle schooler or who will have a middle schooler will benefit from it. I highly recommend it!

I've heard that pre teens that are bad like teenagers become pretty cool teenagers, they just mature and go through the "phases" earlier! :)

I'm probably old school.... As a single mother of 5 - that type of talk was not tolerated. I went back to the basics of "When you ____ I feel _____" and would repeat that each and every time. I would state to each of them I am their mom and not their Verbal Punching Bag; NOR are they mine. The old "can't say anything nice......." I just don't think any of you need to stand and listen to that stuff --- what does it teach by allowing it to go on? Not respect; not care and concern; not love and family..... Speaking in a quiet voice (not yelling in response) perhaps even whispering, almost forces the other person to quiet down to hear what was said. I just didn't expect this type of behavior -- and did not accept it. Our communication increased as we practiced with a Salt Shaker. Sitting at the dining room table - with a salt shaker in the middle. Mom is the "moderator" (as she is the one with the most "experience with keeping a level head". There is a timekeeper - usually 2 minutes tops (almost everything that a person wants to say is said in the first 30 seconds) Whoever asks for the salt shaker FIRST can place it in front of them - the person that has the salt shaker sitting in front of them can speak - RESPECTFULLY - yelling, or getting really angry results in having to put the salt shaker back in the middle of the table (MODERATOR HELPING! .....and may even be asked to take a 3 minute time out). When the salt shaker goes back in the middle -- everyone MUST WAIT 5 SECONDS before reaching for it, to be the next one to speak. When the time-keeper wants to speak - they choose someone else to be timekeeper at that point). It wasn't easy at the beginning - but it did work because we worked at it... We had these family meetings 2 times a week or whenever someone asked for it.

I'm so glad to know I'm not alone! I now dread the teen years with more fear because of how nine is going. The constant backtalk, eyerolling, sarcasm, disrespect, and assumption that everyone in the world is against him is so tiring!

Hollie have hope! I was always the mother that worried "what are my kids going to be like as teenagers?", I had no idea the power of the all-mighty-TWEEN until my kids were hit by them HARD.... Like a near fatal dose of TWEENESS. Those last few years of elementary were some trying years! There were days when I would break down to my girlfriend and say "if this is just pre-teeny- tweeny problems, there is no way I am going to make it through those teen years". I WAS SO WRONG!!! Who would have thought I would enjoy these teen year as much as I do. Around the age of thirteen it's almost as if a switch was flipped that made them realize I was not only on their team but their biggest cheerleader/fan. They seemed to have more of an attitude that was eager to work with me rather than against me. No more toddler-like fits when they couldn't figure something out or for being told "no" by me. My teens (15 and 17 years old) are two of best friends now. I truly enjoy spending time with them and seeing the people they are becoming.... That is when they have time for me in their busy schedule that includes school time and girlfriend time! New age, new problems. Don't let those teen years kill you- It gets so much better. And I still have one tweenager that will be turning 13 in April- I'm hoping his world flips like a switch any... day.... now.