Things to Do During Christmas in New York TRAVEL GUIDE

The old saying is true—there really is no place like Christmas in New York City. If you’re planning a trip there this holiday season, here are seven things you must be sure to do!

The hallmark of Christmas in New York is the iconic Rockefeller Center Christmas Tree. This year officials have chosen an 80-foot Norway spruce from Shelton, Connecticut. At the 81st Annual Tree Lighting Ceremony on December 4, the tree will be lit up with 45,000 lights, topped off with a Swarovski crystal star. It will remain lit until January 7. You can also go ice skating on The Rink at Rockefeller Center or have Breakfast with Santa at one of two restaurants. Rockefeller Center is located between 5th and 7th Avenues and 47th and 50th Streets. The first time you go, be sure to enter from 5th Avenue for the most breathtaking view—two glittering rows of horn-blowing angels leading you to the majestic tree!

If you’re in New York during the holiday season, you’ve got to see this Christmas show starring the world-famous Rockettes. Since 1932, this show has been delighting young and old, and it only gets better. Take a thrilling ride through the New York skies with Santa, watch a shortened performance of “The Nutcracker,” see a Living Nativity, marvel as the Rockettes transform into marching wooden soldiers, and more. Even the beauty of the historic Radio City Music Hall will make your jaw drop!

3. Check out the festive window displays.

Each year, many of the big department stores put together elaborate holiday window displays. The Saks Fifth Avenue window displays at 5th Avenue between 49th and 50th Streets, across the street from Rockefeller Center, are often designed around a seasonal children’s book. Macy’s Herald Square, the world’s largest department store, decorates more than 40 windows around the perimeter of its store at Broadway between 34th and 35th Streets. And Lord & Taylor always has impressive displays in the windows of its flagship store at 5th Avenue and 39th Street. Click here for a walking tour map of these and other holiday windows.

4. Visit the Bank of America Winter Village at Bryant Park.

The centerpiece of the Winter Village at this midtown Manhattan park is the giant ice rink that offers free ice skating (though skate rental costs $15). You can also visit over 125 boutique-style holiday pop-up shops to find gifts for everyone on your list. The Holiday Shops offer artwork, clothing, toys, jewelry, local foods, and much more. Bryant Park also has its own large Christmas tree! The park is located between 40th and 42nd Streets & 5th and 6th Avenues.

After making his debut at the Macy’s Thanksgiving Day Parade, Santa moves to Santaland on the 8th floor of Macy’s Herald Square for the rest of the holiday season. Generations of families have taken their children to meet Santa here, and why wouldn’t they? The 13,000-square-foot Christmas Village is filled with snow-capped mountains, twinkling lights, cuddly bears, candy canes, and loads of holiday treasures. While there, you can also visit Macy’s Puppet Theater, featuring a 30-minute performance of the holiday classic “Miracle on 34th Street.”

A visit to the company’s flagship store at 5th Avenue and 58th Street is a must for families—especially at Christmastime! You’ll be greeted by a real-life toy soldier as you enter the store. Inside you’ll find incredible product displays, a huge candy station, tons of toys, and much more. It really is every child’s dream.

7. Head to Brooklyn to see the Dyker Heights Christmas lights.

Remember the Griswold house from the movie “National Lampoon’s Christmas Vacation,” covered from top to bottom in Christmas lights? Now picture an entire neighborhood filled with houses similar to that. That’s Dyker Heights at Christmastime. The extravagant Christmas lights displays in this Italian-American neighborhood were even featured on TLC’s “Crazy Christmas Lights” and on the PBS documentary “Dyker Lights.” The prime blocks are 83rd to 86th Sts. between 10th and 13th Aves., but the surrounding blocks also have many gems (and much less traffic). To make sure you see all the highlights, consider taking the Brooklyn Christmas Lights Tour. 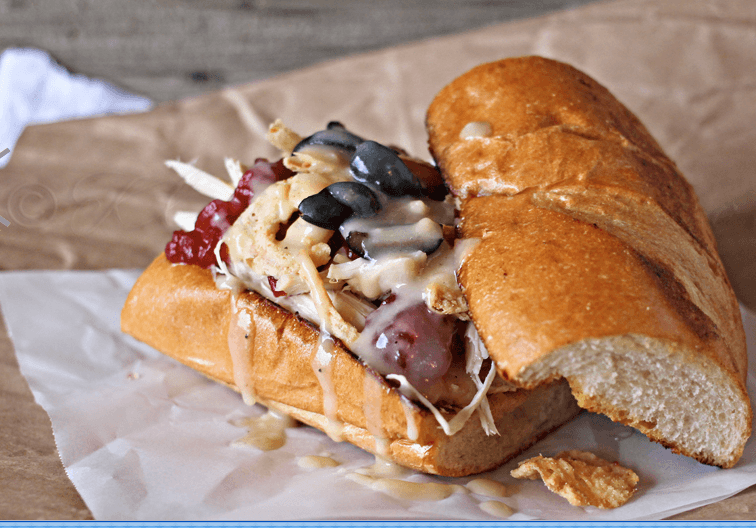 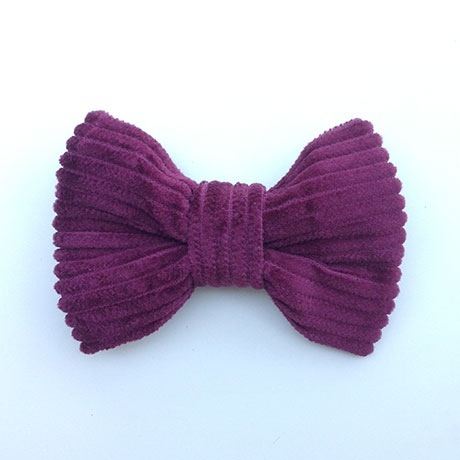