I’ve been trying to eat healthier and transition toward more and more vegan meals. But with three little ones, it can be hard to keep the food interesting and flavorful without getting to difficult and complicated. I’m so glad I can use my slow cooker (this is my favorite slow cooker!) to make amazing vegan crockpot recipes that everyone loves, yet still keep my prep and clean up to a minimum. Whether you are looking for a crowd pleasing breakfast or exotic dinners from around the world, you will love these…

We hoped you liked these 25 Vegan Crockpot recipes! They should definitely be in your recipe book for when you are struggling with what to make for breakfast, lunch or dinner while living a vegan lifestyle. 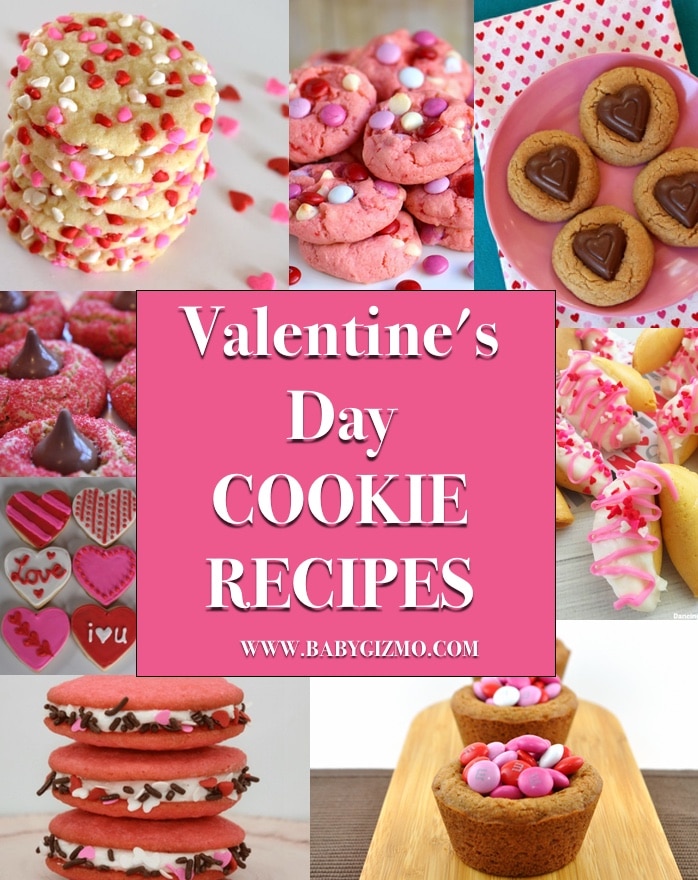 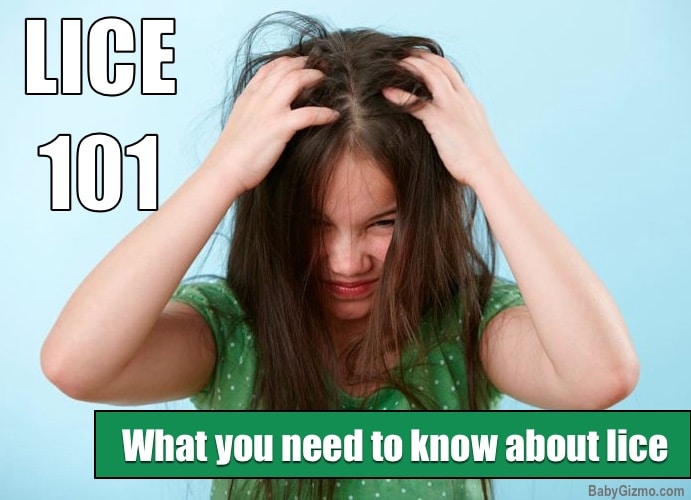 The risotto recipe calls for dairy cheese and meat broth (or vegetable broth it says). Going through the comments I'm reading that this isn't the only one that calls for dairy. Are you sure you know what vegan is?

So far, 2 of these are not vegan and I've only read 4. They call for egg and dairy and do not offer substitutes.

These are great (but the falafel does have egg in it, so not technically vegan - though easy to veganize!)

I recently became vegan and I am currently looking for easy recipes since I go back to work in less than 2 weeks. Can't wait to try these recipes. Thank you so much.

Thanks so much for this great line-up and I am honored to have two of my recipes included. You are the best Marie! Think I'll start at the top and work my way down :)