I’ve said it once, and I’ll say it again: I am cheap. Cheap, cheap, cheap. If you can pay for professional family photos, more power to you. I, on the other hand, can’t. And for now I will stick to faking them myself. And I’ll go ahead and toot my own horn and say that I think I do a pretty fantastic job. They may not be perfect, but most people that I’m sending these photos to either a) don’t care if they look perfect or not, or b) will throw them out after the holidays are over anyway. So as long as I’m happy…why spend the extra money?

Now, I will tell you that most of these photos are way easier to take with a baby rather than a toddler. Elijah decided he wasn’t all for pictures today, and was not wanting to cooperate, while his little brother was so interested in all the lights and colors. So you will see more of my little one in these. As for family photos, it is hard for us to get any since my husband is always working. Besides, no one wants to see me-they want to see those precious babies!

I took 2 versions of each photo. One on my nice digital camera, and the other on my phone. I edited all the photos on either my phone or my computer with free apps. Now remember, since these are free apps they are pretty limited with editing, so you will see some of the same effects on different photos. Here are the results, and a quick tutorial on how I did every single one!

Baby in a giant stocking

So I didn’t buy very many props for these pictures. Literally this giant stocking I found for $10 and 2 Santa hats. One of the hats I found was an infant hat and it was too cute to pass up. Everything else in each photo I already had.

I draped a plain white sheet over the headboard of my bed. The icicle lights are window size for indoor use only with white strand. I just taped those onto the sheet where I wanted them. I propped the baby up with a pillow and rolled up blankets that are under the neutral blanket. I stripped him to his diaper, plopped him in the giant stocking, put the infant Santa hat on him, and started snapping pictures.

My camera and my phone both did pretty well, and all I did for editing was add more of a blur to the background so that the light strands weren’t so obvious, and the focus was on his face.

TIP: Remember that anything shiny will reflect your image. I had to toss a few cute ones because you could see my silly faces in the ornaments!

I laid the baby on the blanket and put some ornaments around his head only. Since he’s not yet to the mouthing stage I used both small and large ornaments. If your baby puts everything in their mouth I do not suggest small ornaments, as they can obviously turn into a choking hazard. For his older brother, he was happy sitting this time with the same background from the giant stocking pictures. Candid shots work best.

For editing, on the computer I blurred the background again for the baby photos, but for my toddler, I didn’t have to change a thing (his was taken only with the camera). The one of my baby that has just the color of the ornaments showing was edited on my phone with a free app called Aviary. All I had to do was trace over where I wanted the color.

Baby in a Basket

TIP: Poor little baby was pretty tired by the time we were taking these pictures. When photographing your own children make sure they are happy, fed, changed, and NOT tired (unless you can move them without waking them).

I took these in front of our fireplace. I laid the fake snow blanket down, then put the basket in place and layered the fluff around it. For the toddler, I put his little step stool in the basket threw some “snow” in and let him play with the ornaments. I love candid shots of kids, they do the cutest stuff! For the baby, I changed the stool out for the boppy when he was on his tummy, but the ones on his back he is just on the folded blanket. I added the Santa hat at the last minute and I love the way they turned out.

As for editing, I mainly just adjusted the focus to their faces again, then played with effects and brightness to see how I liked it. The ones that look like a fire is going in the background is actually from the icicle lights shining through the glass. If I would have noticed that while I was taking the pictures, I probably would have stuffed them in the fireplace to begin with!

While these may not be perfect pictures, I am happy with how they turned out…and thankful that my holiday pictures are done. The cost? About $15 and a couple of hours to take and edit them. I can handle that. The best part is, now that I’ve done them, I don’t have to wait for someone to send them to me. All that is left to do is upload them to any of these sites and pick the card I want them printed on and get them sent out.

Which of these holiday photos will you recreate? Tell us below! 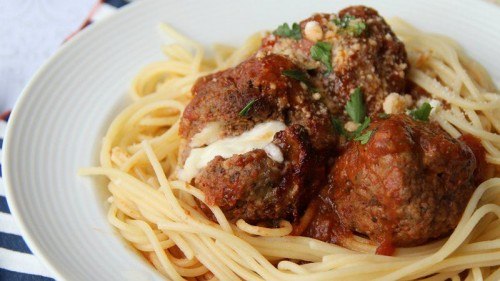 Previous
Round Up Of Crock Pot Entree Recipes 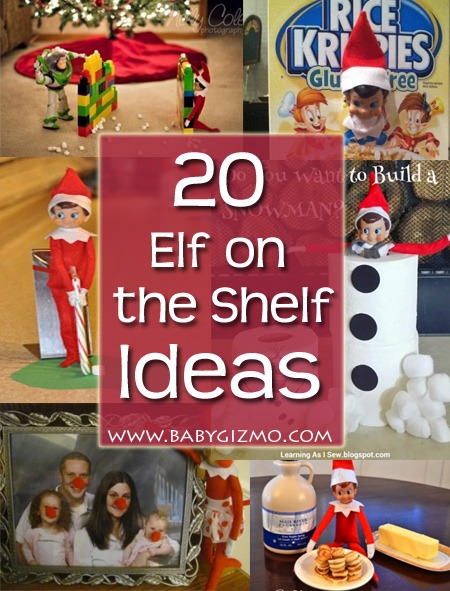 Next
20 Elf on the Shelf Ideas
Click here to cancel reply.

I love your camera ones!! I did a lot of pinterest Christmas photos ideas and plan on trying a whole bunch, just have to find better editing apps

The best way to choose apps is with trial and error, the best thing about them is they can be deleted!