In the age of tablets and video games, it’s easy to mourn the demise of good, old-fashioned toys. But since my niece and my twins were born, I’ve been thrilled to see many toys I played with as a child in stores. Even more thrilling? The fact that my boys already love playing with some of them as much as I did! Here are 7 classic toys you can buy for your kids (in no particular order):

1. Mr. Potato Head: Every time I step on a stray Potato Head arm or ear in my living room, I can’t help but smile. This was one of my favorite toys as a child, and now my boys also play with their Potato Heads for hours. They especially love sticking the body parts where they don’t belong—an arm in Mr. Potato Head’s mouth, for instance, or a tongue where the nose should be. Hasbro celebrated the 60th anniversary of Mr. Potato Head last year, and now there are many fun Potato Head themes—Darth Tater, anyone?

2. My Little Pony: Hasbro released My Little Pony toys in 1982, when I was just a toddler. A few years later, I became obsessed with the cartoon and began collecting the ponies. Now my niece loves My Little Pony, too! I just wish I lived closer to her so I could play with her ponies all the time and comb their hair! (Excuse me for reliving my childhood for a moment.)

3. Candy Land: Over 60 years ago, a recovering polio patient named Eleanor Abbot created a game to entertain children with the disease. She submitted her board game for production, and Milton Bradley immediately accepted it. In 1949, Candy Land was introduced, and since then more than 40 million games have been sold. I don’t know many people who didn’t own this classic board game as a child. I already bought one for my boys—even though they aren’t yet old enough to play it!

4. Rock-A-Stack: Millions of babies have played with Fisher-Price’s Rock-A-Stack since it was introduced in 1960, and the toy is as popular as ever. My boys loved theirs when they were babies, and now I am saving it for our next child—or for my future grandchildren!

5. Chatter Telephone: This Fisher-Price pull toy has been delighting kids since 1961. My parents had one, I had one, and now my boys have one. I imagine my boys’ kids will have one, too!

6. Cabbage Patch Kids: The word “obsessed” does not even begin to describe how I felt about Cabbage Patch Kids when I was a little girl. One of my proudest childhood moments was being chosen to name a “newborn” Cabbage Patch doll at the now-closed Cabbage Patch store in New York City. My parents have a photo of me as a beaming 5-year-old holding my very first Cabbage Patch Kid that I received for my birthday. How awesome is it that these iconic 80s dolls, originally designed in 1976 by 21-year-old Xavier Roberts, have made a comeback? If I ever have a daughter, I am totally taking her to Babyland General Hospital in Cleveland, Georgia, and letting her adopt her very own Cabbage Patch Kid!

7. Transformers: In the interest of making this post a little less—ahem—girly, I decided to include these robot figures in my round-up. The Transformers cartoon and toys were wildly popular when I was little, and I remember stealing my brother’s Transformers to play with them. The action figures became popular again after the 2007 release of the Transformers movie. There have since been several sequels, and with another sequel planned for 2014, I suspect these toys will continue to fly off shelves. Perhaps my boys will even collect them when they are older!

I could go on and on with more classic toys that are still popular, but I’d be writing for days. So, tell us: What are some toys you played with as a kid that your kids now play with? 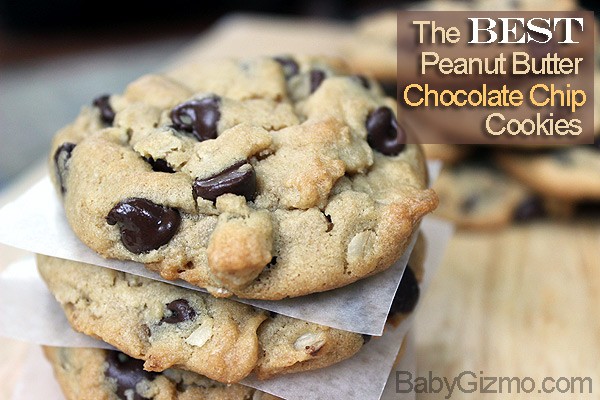 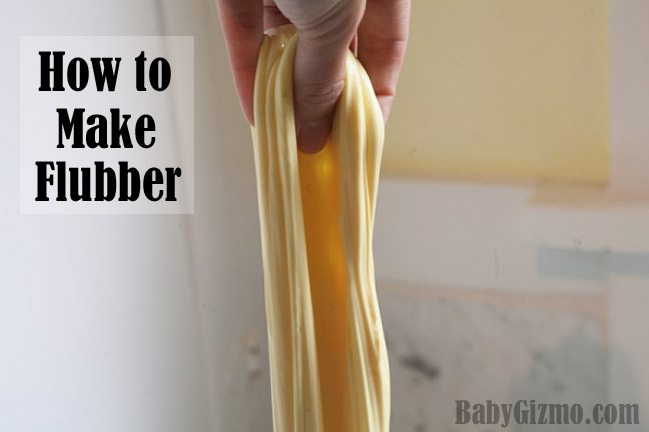 Next
How To Make Flubber
Click here to cancel reply.