All You Need to Know About Disney+

By this time, I’m sure you’ve heard about Disney+. This is Disney’s new streaming service launching in November (on November 12, 2019 in the US, Canada, and the Netherlands to be exact). Being the Disney fan that I am, I’d love to tell you a little bit more about it.

The movies and shows: Disney+ will include movies from Disney, Marvel, Star Wars, Pixar, and National Geographic. Disney will eventually be releasing all its movies from “the vault,” and they’ll be available for streaming. It will include exclusive digital content including shows like The Mandolorian the live-action Lady and the Tramp movie. There are a ton more shows—like an exclusive look at the making of Frozen 2—that you can check out at the Disney+ website. Oh! You know what else will be available? A bunch of 21st Century Fox classic movies (The Sound of Music,anyone?) and all 30 seasons of The Simpsons! I hadn’t really thought about what that Fox buyout meant, but there you go.

Streaming and downloading: Subscribers will have access to four simultaneous streams. Supported devices currently include: desktop web browsers, Android mobile devices, iPhones, iPads, Android TV, Apple TV, Roku TV, Chromecast, Roku players, Play Station 4, and Xbox One. You will have the ability to download unlimited content, so you can access whatever you want, wherever you want, whenever you want. Road trips just got so much easier, just in time for the holidays! Oh, and you’ll be able to create up to seven different user profiles.

Picture quality: At no extra cost, Disney+ will be able to stream 4K, high dynamic range (HDR), ultra high definition (UHD) content, although they haven’t clarified how much of their content will be of that quality. Which, honestly, fair enough, given the age of some of the material they’re releasing.

Kid-friendly: The highest rated material available on Disney+ will be PG-13, and there will still be a kids’ mode. (Movies rated higher than PG-13 will head over to Hulu.)

This all sounds pretty great, right? I’m looking forward to signing up on November 12 when Disney+ launches—which just happens to be the same day I’m returning from a trip to Walt Disney World. Talking about timing! Will you be signing up for Disney+? Check out their website and let us know what you think about this new service in the comments. 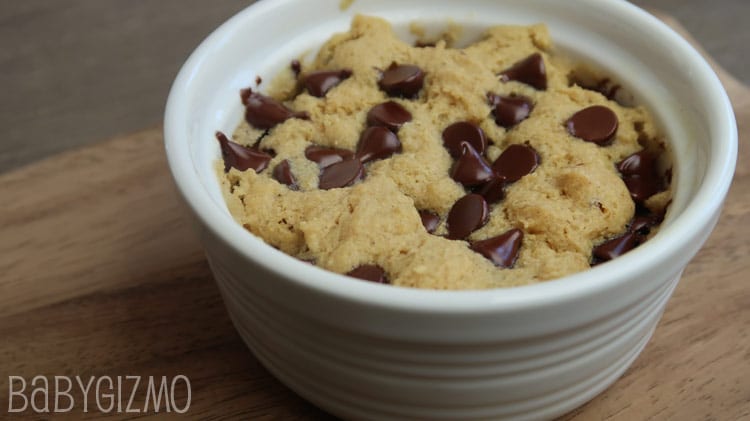 Previous
How to Make an Eggless Chocolate Chip Mug Cookie 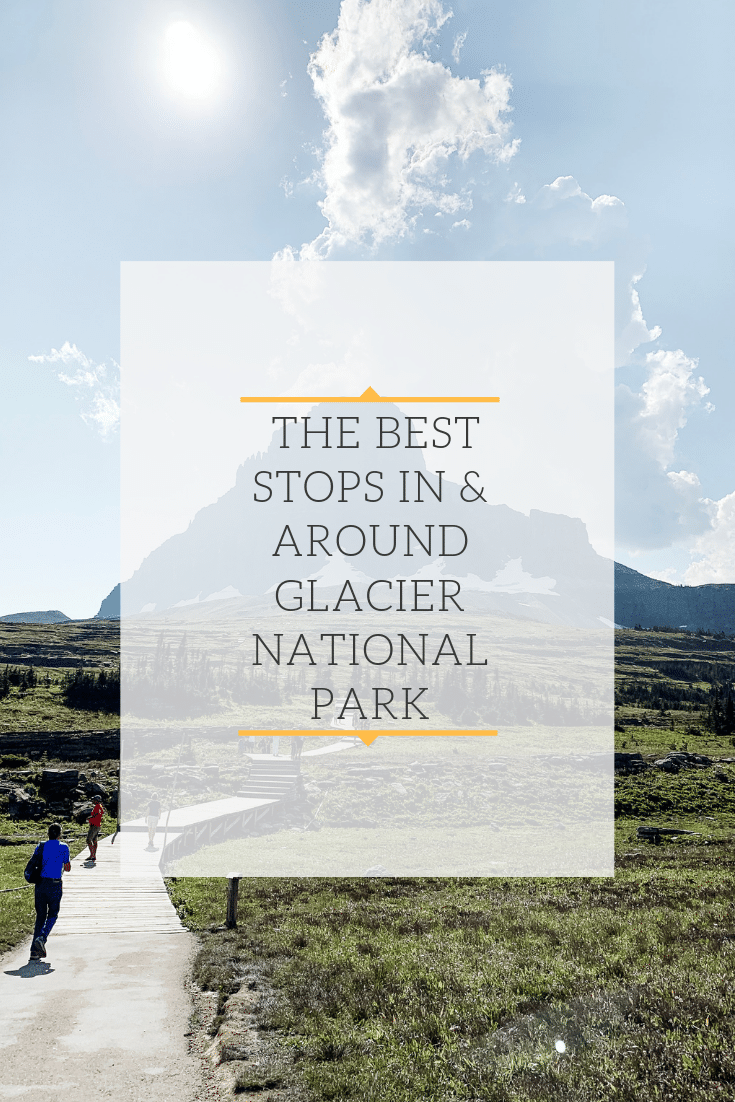 Next
7 of the Best Stops In and Around Glacier National Park
Click here to cancel reply.