As a parent, there is one rule you need to know. Okay, so there are like a million rules, most of which are opposites of each other, but seriously, this is a big one. NEVER POST A PICTURE OF YOUR CHILD IN THEIR CAR SEAT ON ANY OF YOUR SOCIAL MEDIA CHANNELS. Why? Because chances are, you’re doing it wrong. No, really! Check out these numbers:

And those are just a few statistics regarding incorrect car seat use. It’s pretty likely that if you or someone you know has shared a picture of a child in a car seat, something was wrong with how the car seat was being used. If you’ve ever had a Child Passenger Safety Technician look at your car seats, you know that there are tons of “invisible” or at least not obvious mistakes to make. (I just did this a couple months ago, and I highly recommend it. I learned things I didn’t know about my car seat installation, and was reminded of things I knew, but wasn’t paying attention to, like LATCH weight limits.) Photos, though, tend to catch obvious things like having the chest clip in the wrong place, having the shoulder straps at the incorrect height, a child wearing a puffy coat in the car, or a headrest at an improper height. You know what else those photos do? Leave those who know the car seat is being used incorrectly at a loss for what to say. How do you tell a friend, acquaintance, or friend-of-a-friend that showed up in your news feed (because Facebook wants us all to be stalkers) that they’re making a potentially dangerous mistake—without being an insufferable jerk?

And, hey, can we make a deal? No shaming. Like I said earlier, there are a ton of “rules” when it comes to parenting. It’s easy to shame someone, intentionally or not, just because their choices are different from yours. Using a car seat safely isn’t a choice like breastfeeding vs. bottle feeding, or pureed baby food vs. baby-led weaning. It’s about the child’s real, actual safety and possibly the child’s life. Share information, don’t lecture. Let your friend know how to fix the problem, don’t chide them for not knowing there was a problem in the first place. We’re all one big community of parents and, for safety’s sake, we’ll act like one.

Previous
20 Jokes That Are Perfect For Your Kid's Lunchbox Notes 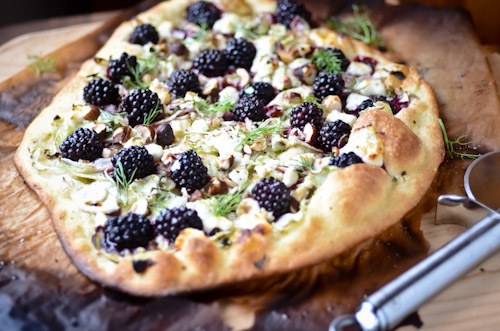