Skip to Content
Home > Tips for Moms > Debating: To Santa or Not To Santa

Debating: To Santa or Not To Santa

Our oldest is almost three and she’s already in love with the Christmas season. This is our first year that she is old enough to recognize and kind of understand who Santa is, so now my husband and I are faced with the question: To Santa, or not to Santa?

I bet most of you seasoned parents have faced this decision. For many of you, it’s not a tough one at all—of course you will keep the tradition and magic alive and teach your child about Santa and what he stands for. But for many others, it’s a no brainer that, no, you won’t be teaching about Santa. Instead, you’ll find the magic of Christmas elsewhere.

Obviously this is a choice for each family to determine and when you think about it, it’s a choice that doesn’t actually matter all that much. In the long run, Santa doesn’t really play that big of a role for most people, since he really only comes up maybe 2 out of the 12 months. So why am I stressing over this decision? Here are some of the points I’ve been going debating. And since most parents share this struggle to decide, maybe you can shed some light on what you’ve done for your kids: 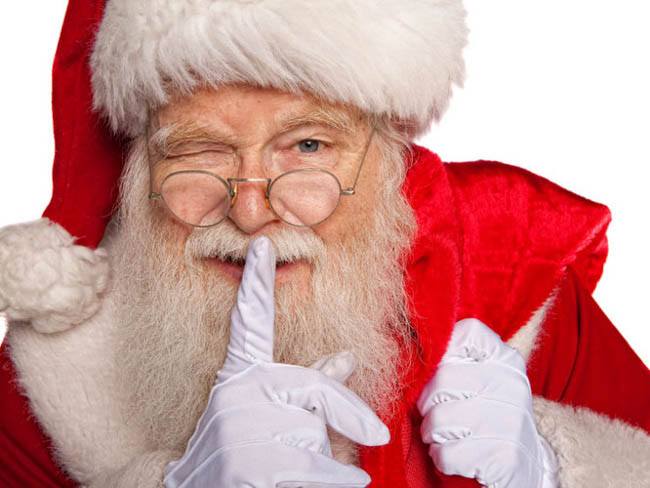 Main reason to Santa: It’s not only fun for my children to believe, but it’s fun for us parents to bring some joy and excitement as we take our turn to play Santa. It’s a tradition my husband and I loved as kids and we want to keep that tradition for our own. We can use Santa as a great example of how we want our children to act and can he his little helpers, spreading service and cheer. 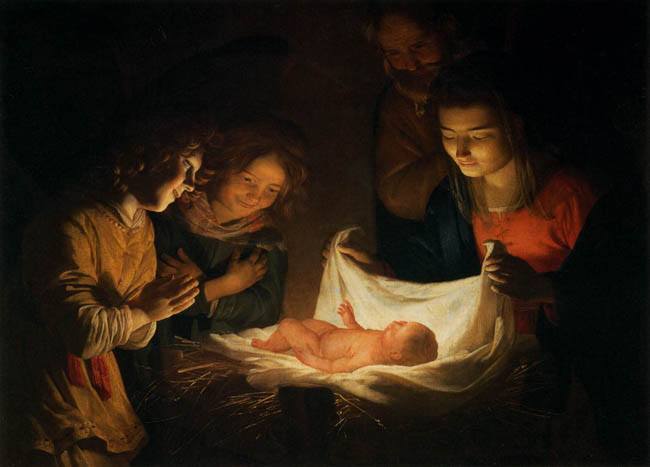 Main reason NOT to Santa: I’m worried about confusing them. We are a very religious family and if I’m teaching my child to believe in someone they can’t physically see, I want them to focus those beliefs and feelings towards Christ and our Heavenly Father. If they eventually find out Santa isn’t real and don’t understand he was just a tradition, will they question their belief in Christ and God?

Right now, we are leaning more towards accepting Santa into our home, hoping to downplay the gift giving aspect and instead, emphasize that he is a messenger of all things good and doing God’s work on Earth. But the great thing is—parents are free to interpret Santa however we like, and teach our children accordingly. Santa can be the traditional, real human being who has magic to help him deliver goodies all over the world. Or, Santa could be more of a feeling, where we encourage our children to “see the Santa” in everyone and to “be the Santa” whenever possible. We can have Santa be responsible for most of the presents under the tree, or we can have him only bring one toy to each child so that mom and dad (and Grandma and Grandpa) can do the rest. We can use his Naughty/Nice list to our advantage throughout the year to get our kids to behave, or we can leave that part out completely. We can teach that Santa comes down the chimney, or we can teach our kids that intruders are never okay, and Santa is a welcomed guest who has a special key to come in through the front door.

The point is you get to have some fun coming up with what works for your beliefs and goals. Whatever you decide, make sure you explain it all as best you can. If you don’t do Santa, explain to your kids why others might believe in him. If you do choose to teach about Santa, explain to your kids why others might not believe in him and that that’s okay. And then, please, focus on the true purpose of why we are celebrating Christmas. After all, it is CHRISTmas; not SANTAmas!

What did you decide to do for your kids? Tell us what and why in the comments! 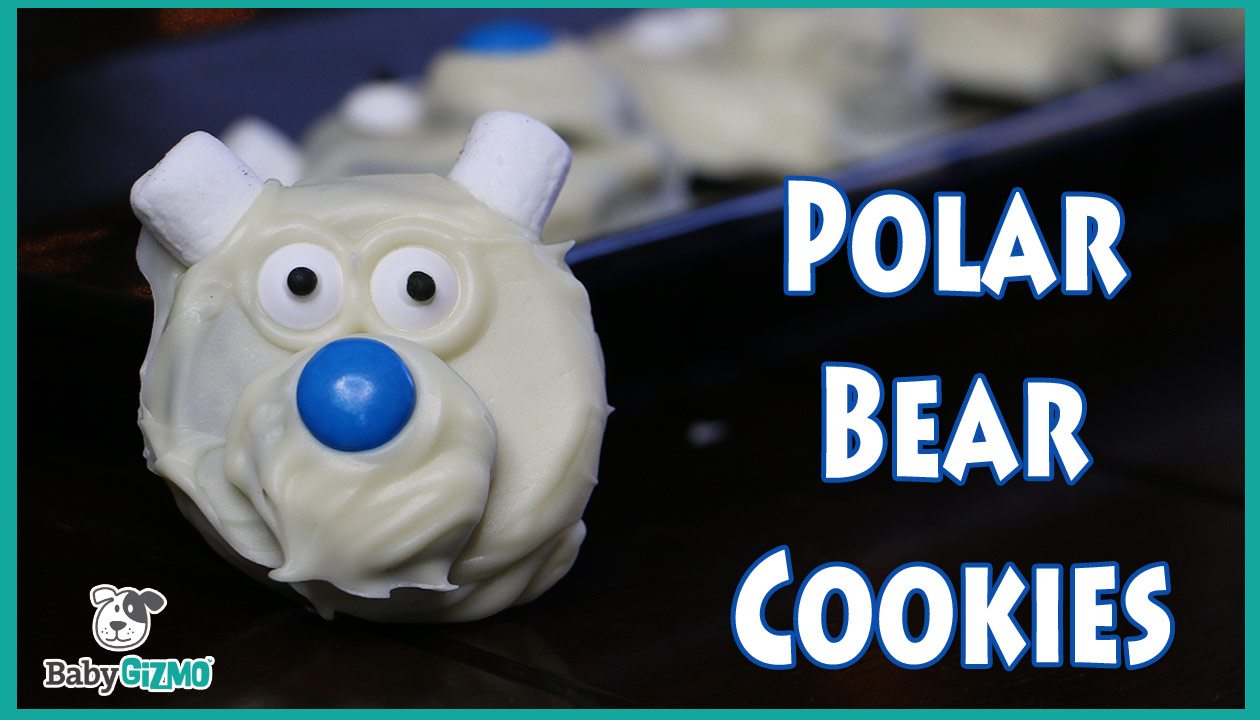 Next
5 Ways to Count Down to Christmas
Click here to cancel reply.

I had first decided not to Santa and yes to the birth of Jesus, they totally understood it but now that they are older, 7 and 5 they are so confused, they want Santa to be real although they technically know he is not. I feel so guilty for not letting them live that fairy tale like all of the other children. So this year we are doing the cookies, the picture everything and when they finally do understand all of it they can decided for themselves. It is their childhood and even though we didn't do any Santa traditions in the past 7 years we will this year and let them live the fairy tale. I remembered my days and even though I was devastated when I found the truth about Santa, I remembered the years I believed and I liked them.