Have you ever wondered what it would be like to watch the Walt Disney World fireworks aboard a luxury yacht? Yeah, me too! Since I don’t actually own a yacht or know anyone who has a yacht, I figured that was a bucket list item that probably wasn’t going to happen.

I still don’t own a yacht but I was invited to climb aboard the Disney Grand 1 Yacht to watch the spectacular fireworks show and sample some delicious desserts as part of a Disney event.

Here’s the thing, when Disney invites you, the answer is always yes!

So, I boarded the luxury Disney Grand 1 Yacht but I couldn’t leave you guys behind. Yep, you guessed it. I videoed the entire thing so that you could be part of it too. Since it was about 8pm at night, the videos is dark at some points (it adds to the ambiance, right?) but it will show you just how great the yacht really was.

In case you missed it yesterday, HERE is our video of our Wild Africa Trek at Animal Kingdom which was also part of our new Disney Video Series.

*Thanks to Walt Disney World for inviting onboard the Disney Grand 1 Yacht as part of a Disney Event. All thoughts, opinions and statements are my own. 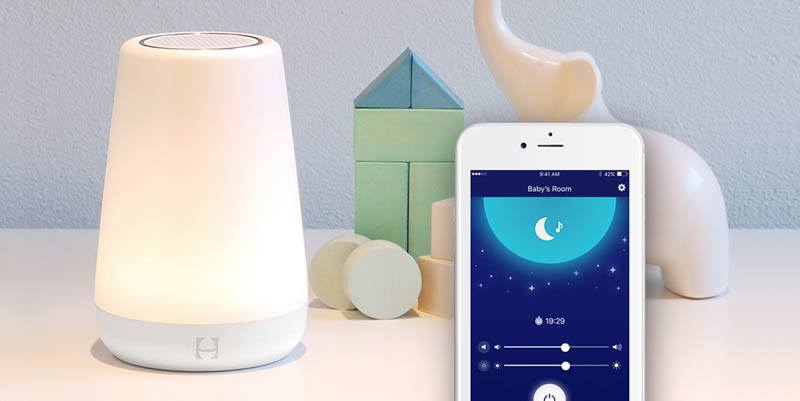 Next
Parenting with Bipolar Disorder
Click here to cancel reply.