Skip to Content
Home > Tips for Moms > Easy Elf on the Shelf Ideas for The Rest of the Month!

Easy Elf on the Shelf Ideas for The Rest of the Month!

Tis the season for little elves to appear in random spots around the house. The Elf on the Shelf Ideas are here for you!

Moms have so much to do during the holiday season, that this Elf on the Shelf business can quickly move from the fun family tradition category to unwanted, super stressful nightly emergency. If you feel like you find yourself stuck for easy ideas, we’ve got you covered. Here is an easy idea for every day up until Christmas Day!

December 8th: Hiding in the refrigerator. Wrap a kitchen towel around him to keep him warm.

December 10th: In their underwear drawer

December 12th: Playing with the toothpaste. If you’re feeling really adventurous, you can write “Hi!” with it!

December 13th: Laying out with sunglasses

December 14th: Hiding in a houseplant. If you don’t have one, hiding in the fruit bowl. Neither? Stick him in their toy box.

December 15th: Just grab one of the kids’ puzzles and scatter it!

December 16th: Sitting on the couch with the remote control watching TV, or with their favorite controller, iPad etc.

December 17th: One of the easiest Elf on the Shelf idesa is In the bathtub with some of their favorite toys

December 18th: Buckled in their carseat. Car too far? Sit him in a high chair/booster chair/one of their chairs, or at the dining table.

December 19th: On the toilet lid. If you don’t have chocolate chips, just put some toilet paper next to him. If you have yellow food coloring, add it to the bowl!

December 20th: Reading a book. If you’re not too tired, you can put out some of their other toys “listening” to the elf tell a story.

December 21st: Sleeping in Daddy’s shoes, or their shoes. Or, you could put him outside with a tissue, cleaning your shoes!

December 23rd: Riding their toy car. If you’re not too tired, put some other toy cars next to it so they look like they’re going to race. No toys cars? Any ponies or other animals will do!

December 24th: Write a goodbye note (as long as your kids don’t know your handwriting!) saying how fun it’s been and he’ll see them next year. If you have a little gift like erasers or something small, leave them with it!

And if you just want a break at any time, do what Courtney did and tell the kids “Poor Buddy fell and broke his leg, he has strict orders from Santa not to move for two weeks!” Parenting WIN!!

** What happens if you completely forget to move the Elf? Here’s a really cute idea for addressing that problem from Your Modern Family. 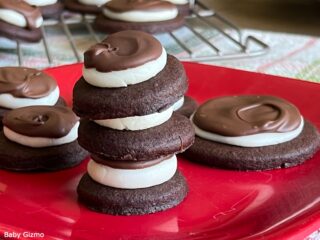 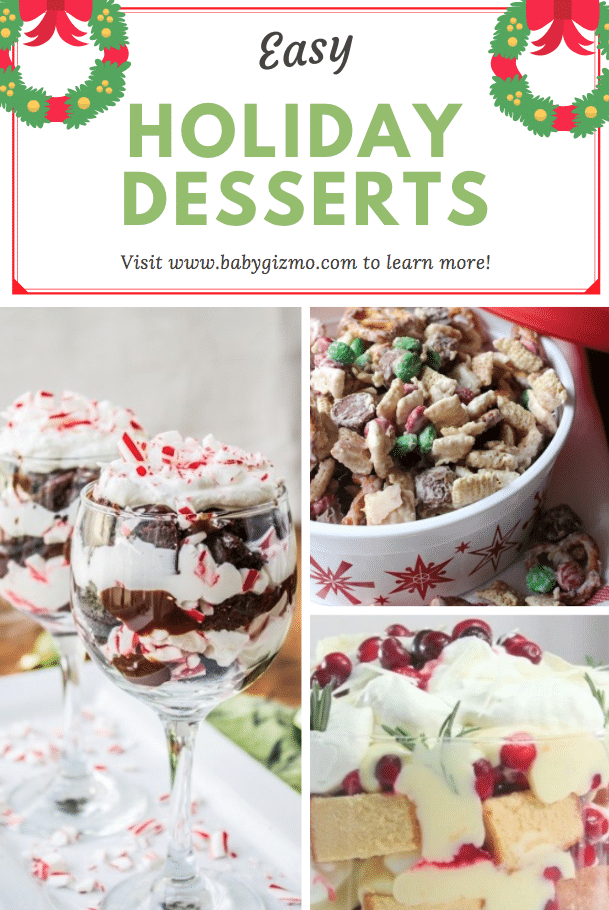