This time of year when there are so many get-togethers to host and attend, my favorite kind of recipes are the kind that look like they took a lot of effort, but were actually really simple. (The fact that they’re delicious goes without saying.) There will always be favorites that are time-intensive—and worth it!—but not every great recipe needs to fall into that category. Here are 10 easy, but oh-so-good holiday desserts.

Nutella Cherry Hazelnut Fudge: Fudge seems hard to make, but it’s really pretty simple. I’m all for any candy that doesn’t require a candy thermometer because in my book, that means it’s not picky. This doesn’t even require an official double boiler. You just have to be careful not boil the milk, which is simple enough. And who doesn’t love Nutella?!

Christmas Candy Crunch: Many years ago, I worked in retail management, and the holidays were my favorite time of the year to work (no, really!). The company provided meals on very busy days because there was no way that staff could go out into the mall to grab food on their breaks and get back to the store on time. We also used invite folks to bring in food to share, potluck style, if they wanted to. Someone brought in something they called “Christmas Crunch,” and it was to die for. This recipe comes pretty close, except for the peanut butter cups, which in my opinion, you can leave out.

Fig Cake: I don’t know about you, but I’ve never been entirely sure what “figgy pudding” is, nor have I been particularly inclined to find out. But when I came across the recipe—and let’s be honest, the drool-worthy photo—for this fig cake, I became very interested in incorporating figs into my Christmas menu this year.

Chocolate Pie: Okay, guys. I’m going to let you in my family’s secret recipe for Chocolate Pie. It’s actually called Dream Pie, and we’ve always made it with either banana pudding, where we put a layer of sliced bananas on the bottom of the pie crust before adding the pudding (not my fave flavor) or with chocolate pudding. There is no Thanksgiving or Christmas in my house where Chocolate Pie is not served. And it’s such a hit that my husband’s family has added it to their menu, too. They make theirs with crushed chocolate cookie pie crust, so clearly there’s plenty of room to put your own spin on this recipe.

Krispie Treat Christmas Trees: Alright, here’s one recipe that may be a little less easy that promised, but that’s mostly because it’s one that allows for the kids to get in the kitchen and help make it. So, it might not be super-easy, but it can be super-fun. And if you’re not into the craziness of letting your little dears make krispie Christmas trees (I am so not judging you), you can always prepare the trees in advance and have a family decorating party when they’ve firmed up. Another option is to use a triangle- or tree-shaped cookie cutter to cut out flat trees and decorate those.

Hot Chocolate Meringue Cake: Meringue is a fooler. It looks like it’s difficult to make in all its light airiness, but it really isn’t. It’s simple and melt-in-your mouth delicious. But won’t you look fancy when you show up with anything made out of it?

Apple Cardamom Cakes with Cider Icing: Christmas says rich chocolate goodies to me (can you tell?), so I like the unexpected addition of an apple cake—although I almost dismissed this recipe because when I found it, it was introduced as a low-fat option because it uses applesauce in place of a fat. Who needs that during the holidays when everyone knows calories don’t count? However, then I remembered that I use applesauce instead of oil in my cornbread not to make it lower fat, but because it tastes amazing. These little cakes are adorable and a fun change from the expected Christmas dessert fare.

Candy Cane Brownie Trifle: Aaaaand we’re back to the chocolate goodies, but now with peppermint! I don’t know what it is about trifles that scream “Christmas” to me (because berry trifles are quite summery), but they do. On that note, enjoy this lovely brownie and candy cane version.

Cranberry Dreamsicle Trifle: Look—another trifle! The Dreamsicle says summer, but the cranberry says winter. Actually, the two together remind me of something that someone would boil on the stove with cinnamon to make their house smell like the holidays, so I am all for this amazing (non-chocolate!) trifle. The best part? The cake is store-bought frozen pound cake—no baking involved!

Peppermint Bark: Finally, I’ll leave you with one of the easiest holiday desserts of all: peppermint bark. Melt some candy, crush some other candy, put it all together and let it solidify, and you’ve got yourself a new candy that you can call dessert that you made with your own two hands. It’s awesome. 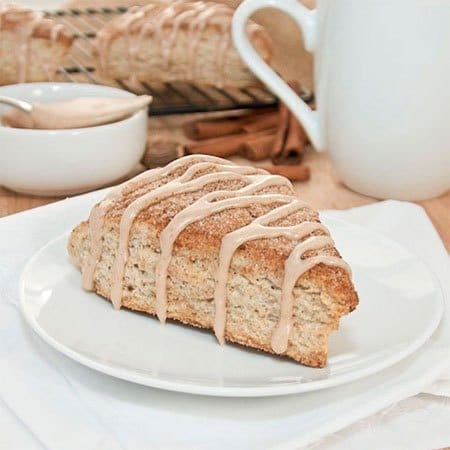 If your family is anything like mine, we like to gather for a super-sized brunch of delicious and indulgent breakfast foods. While the star of our brunch- an Italian sausage… 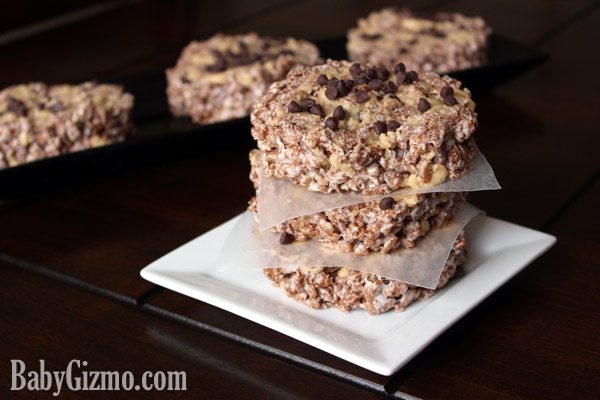 As a cook or a baker, many times things work out perfectly. The cake rises just enough. The frosting is the perfect consistency. The brownies were oh-so-gooey. Annnndddd… then there… 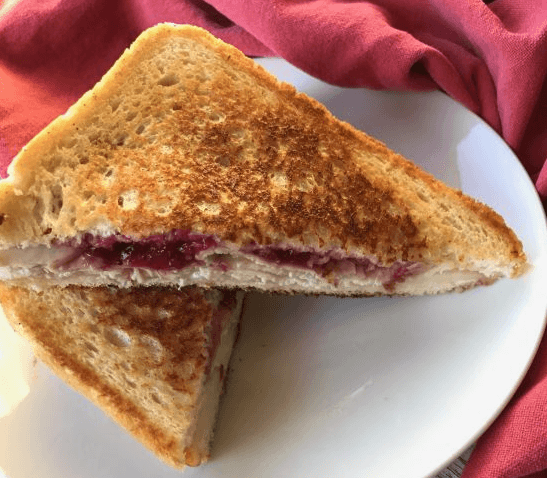 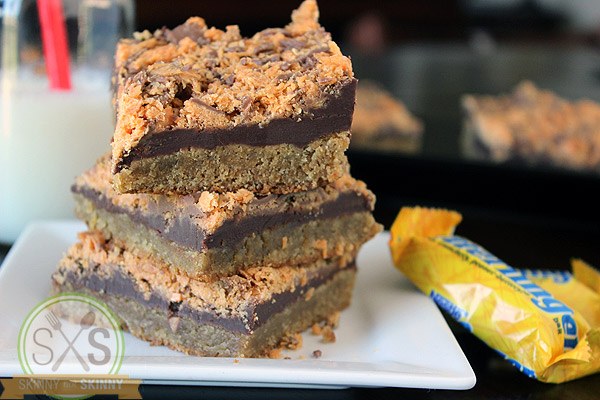 Butterfingers rank up with with one of the best candy bars in the world! It’s peanut buttery, chocolatey and crunchy all at the same time. They are good in ice…

Holiday weekends are my time to shine in the kitchen. For Memorial Day this year, we headed to spend some extra time with family before our big move next month…. 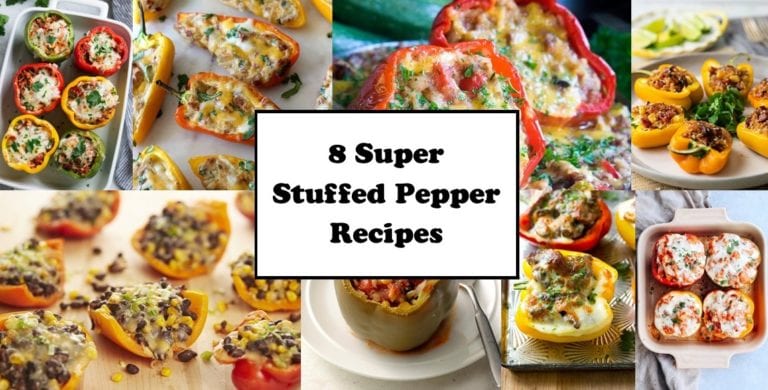 I don’t know about y’all, but since my family is eating at home so much more now, I am getting so bored with all my usual dinner recipes. So I…