Holiday Traditions Around the World

My daughter attends an International Baccalaureate (IB) school. (We love it and so does she!) One of the primary aims of an IB program is to develop “internationally minded” global citizens, and to that end, the school just hosted a Holiday Traditions Around the World series.

For the series, folks who were from, have lived in, or are knowledgeable about another culture came in to present on their culture’s winter holidays. I presented on France, which was really fun! The whole adventure got me wondering about holiday traditions around the world. Here are some fun traditions I found.

If you’re on Facebook, you’ve probably seen the post about an Icelandic tradition in which books are exchanged as gifts on December 24th, and people spend Christmas Eve reading. As a book-loving introvert, this is my dream. What I think is especially neat is that so many books are sold between late September and early November there’s actually a name for the tradition. It’s called Jolabokaflod, which means “Christmas Book Flood.”

One of the ways that the French mark the Christmas holiday is food—no surprise there! Traditionally a large feast called le Réveillon de Noël is held late on December 24th/early December 25th after the midnight mass church service on Christmas Eve. (There’s wiggle room in the timing and not all families with young children indulge in the feast late at night.)

There are all kinds of delicious foods including foie gras and smoked salmon for starters, and turkey, goose, and even lobster as a main dish. The best part though is the bûche de Noël, or Christmas log, dessert. This is a delicious sponge cake covered in frosting, rolled up, and decorated to look like a log. So. Good.

One of my daughter’s classmates is from Ethiopia, and my daughter was so excited to learn about celebrating the holidays there! An interesting fact that she took away was that in Ethiopia, Christmas is celebrated on January 7th, not December 25th, because Ethiopia (and the Ethiopian Orthodox Church) follows the Julian calendar. Instead of celebrating by feasting, many Ethiopians participate in 43-day fast leading up to Christmas. During that time, only one vegan meal (no meat, dairy, or eggs) is eaten. On Christmas Day (Ganna) people attend dress in white and attend an hours-long church service.

Sweden’s major December celebration is St. Lucia Day, which honors a young girl who was martyred for her Christian faith in 304 AD. Lucia brought food to persecuted Christians in ancient Rome. They hid in catacombs under the city, so she wore candles on her head to light her way while keeping her hands free to carry things. Processions are a popular way to mark the day, with a young girl being chosen to play St. Lucia. Boys have a variety of supporting roles depending on the procession; some are related to St. Lucia’s story, while others bring a bit of Christmas to the celebration.

The food associated with the holiday is “Lussekatts,” which is a saffron-flavored bun decorated with raisins. My daughter says the presenter on Sweden taught the students that tradition calls for the oldest girl in the house to make the buns and serve them to her parents in bed. I don’t know about you, but I could really get behind this tradition. (PS: If you’ve seen Olaf’s Frozen Adventure, you may remember him singing about a “fancy chandelier” to a little girl wearing a candle crown. That line is about—you guessed it!—St. Lucia Day.)

In Mexico, there is a tradition of processions called “Posadas,” which is Spanish for “inn” or “lodging.” The processions begin on December 16th and happens for nine nights. They celebrate the part of the Christian Biblical story where Mary and Joseph arrive in Bethlehem and search for a place to stay. Two people dressed as Mary and Joseph are accompanied by others as they go from decorated house to decorated house, singing a carol at each.

The carol is about Mary and Joseph asking for a room; the families at each house turn the processions away, saying they have no room. Each night, the procession eventually reaches the house hosting the Posada party where they told there is room. They are welcomed in and everyone gives thanks. Then there’s a party with fireworks, games, and food! Nine nights of parties sounds exhausting, but also kind of fun—and I love how the community comes together for this tradition.

Very few people in China are Christian, so you won’t see a lot of Christmassy décor (religious or secular) outside of major cities. Inside the cities, there are Christmas trees, places to visit Santa, and strings of lights. It is popular to exchange apples wrapped in pretty cellophane on Christmas Eve.

However, the big winter holiday in China is New Years, which according to the lunar calendar, takes place in late January or early February. Families travel to be together, houses are decorated, and close family members exchange expensive gifts, while friends and distant family members exchange token gifts. There are fireworks and a lion dance, in which several people dress up in huge lion costume and perform a traditional dance. For three days, people say nothing but positive things, to bring good luck into the new year.

In early December Romania celebrates Sfantul Nicolae’s (St. Nicholas’s) Day. Even if you weren’t aware Romania celebrates this tradition, you may be familiar with it from other European countries. In this tradition, children clean their shoes and place them in their homes’ entryways so that Sfantul Nicolae can leave treats and small presents in them. Eating food from your shoes seems a bit weird, but I guess it’s not all that different from eating treats from your socks. A fun Romanian Christmas tradition is caroling. Children go out on Christmas Eve and are given sweets from the adults in the houses they visit. On Christmas Day, adults go caroling.

These are just a handful of the many fun winter holiday traditions around the world! If your family celebrates a unique tradition, please share them with us in the comments—we’d love to learn about them. To quote Olaf again, “Thanks for sharing what you do at that time of year!” 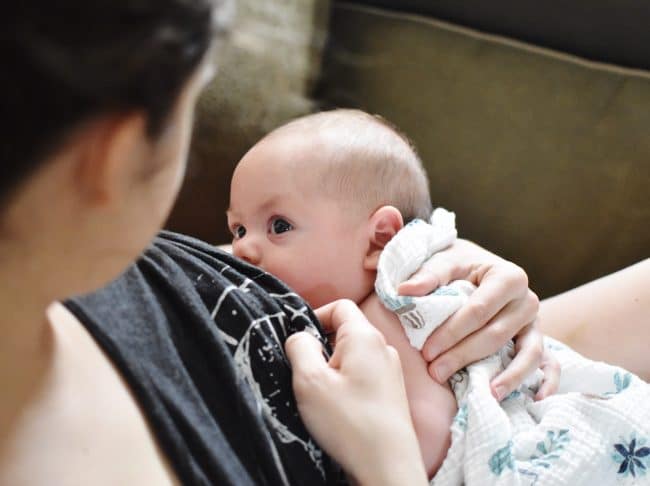 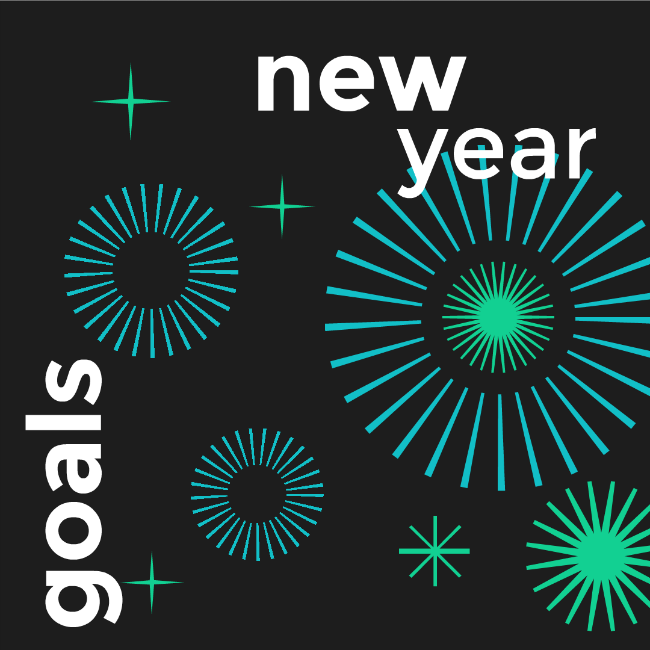 Next
These Moms Know How To Make New Year's Resolutions
Click here to cancel reply.