I’ve put off this post for a while but today is the day. You may have wondered in the past month or so if something is wrong with my youngest boy because his hairstyle is drastically different. Since I haven’t mentioned it until now, many people have been deeply concerned that there is something terribly wrong with him and have emailed, text and asked me about it a lot lately. That’s why I decided to tell you what is going on with our little guy. This is his 6 week journey with Alopecia.

Anyone who knows me, knows that I am a big fan of my youngest son’s blond locks. He’s had the most beautiful hair since he was a baby and has always rocked a longer hairstyle.

When he was a toddler, he had an angelic head of perfect, blonde curls.

As his hair grew, in fear of him loosing the curls with a simple haircut, we let it grow a little longer than many “traditional” boy hairstyles. He did eventually lose most of the curls around age 3 but he settled into a trendy hairstyle that included a swoop over his forehead and a deep part on one side.  We documented his hair journey in a post HERE.

Sure, we had the occasional naysayer comment that he should get a proper boy haircut, but for the most part, he received comments almost daily on his beautiful hair. Random women in public would say how they were jealous of the blonde color and the gorgeous silkiness of his hair. Let’s be honest, he had the BEST hair!

In my eyes, his hair was perfect. His longer hair fit his laid-back personality perfectly. He is that kid that doesn’t worry about anything and his surfer-style hair just seemed to fit.

All that changed in what seemed to be a blink of an eye. Well, it changed in a 6 week period. One day we noticed a small bald spot on top of his head. Just out of the blue, a bald spot. It wasn’t huge but it was noticeable to us for sure. We decided to watch it for a while and see if it was just random or if something more was amiss.

Within an week, the bald spot spread. It went from the size of a half dollar to a much larger circle. Since it wasn’t red or scaly, we were told that it probably wasn’t ringworm and to keep watching it. In case you are wondering, if a child starts losing their hair overnight and isn’t sick, it can really only be one of two things (ringworm being one of them) but more of that in a minute.

Since the bald spot was getting bigger, and it was only on one half of his head right at the part line, we decided to get him a hair trim and move his part from one side to the other to cover the spot. This wasn’t as easy as it sounds as he had spent about 3-4 years swooping his hair from left to right.  You know, kind of like the Justin Bieber swoop of the neck a few years back to push his hair out of his eyes. He had to learn to swoop his hair the other way. No big deal, right?!

The next few weeks were not kind to his hair. His hair started falling out faster and faster and we could see the collatoral damage by the strands of hair all over the house. To be honest it was shocking, horrifying and hardest on his poor mama – me! He was a little bothered by his hair falling out, but since he is such a laid back kid, I honestly feel like I was more deeply upset by it.

I didn’t show my concern to him and kept reassuring him that it would hopefully stop falling out soon and grow back, but as a mother seeing her baby’s hair falling out at such a rapid rate, it was very overwhelming.

The pediatrician confirmed (or had a sneaky suspicion) our thought that he had Alopecia Areata. The doctor referred us to a dermatologist to get the diagnosis confirmed, but let me tell you, it’s not easy to get into a dermatologist’s office in a short period of time. All the doctors were booking 2 months out. I begged them to bump a teen with acne and to see my child who was loosing hair by the handful day after day. I just needed to make sure that there was no magic potion that they could prescribe to get the hair to stop falling out. My fear was that if we waited 1-2 months for an appointment, that he would be bald before I found out if anything could be done.

There is no fury like a mom who thinks there is something wrong with her baby, so as you guessed, I called doctors offices daily to see if I could snag a cancellation appointment.

Finally, about 6 weeks after the first bald spot appeared overnight, we saw a dermatologist. Just as we suspected, he has the auto immune disease of Alopica Areata. This is a disease in which the immune system attacks the hair follicles out of the blue sometimes for no reason at all.

Thankfully, it’s a purely cosmetic problem because while it causes hair loss (partial or complete) it doesn’t affect the child’s health. He’s not sick. He’s still has all the energy he’s always had. He sleeps great. He was just losing his hair.

I’m kind of sugar coating it right now but I’m super thankful that it is just cosmetic. Sure, watching his hair fall out wasn’t easy but at least he wasn’t sick with something worse. It could always be worse, I kept telling myself.

It wasn’t easy explaining to other kids at school why his hair was falling out. They were curious and they asked him all the time what was wrong with his hair and why was he allowed to wear hats to school when it was against school policy. He just straight out told them that he had alopicia when they asked. He was taking this all like a trooper. But that wasn’t easy for kids to understand since many people don’t know what alopecia is.

When Christmas break started, he didn’t have much hair left. I would say that he lost over 50% of his hair and his remaining hair was scattered and very brittle. I was still hanging on though that it would just stop falling out and things would be fine. I thought that people wouldn’t notice when he had a hat on, but day after day it was more apparent that his remaining hair was so brittle and it was still obvious something was wrong with his hair. And when he took his hat off, it was very alarming and people would assume that he was very sick or had cancer by what his hair looked like. As his mama, I still didn’t want to let go of every single strand.

But after a little intervention with my family, I decided it was time to shave off the remaining strands of his hair so that he was bald.

Shockingly, he was completely fine with it. He actually smiled through the entire “hair cut” while his mom (me!) stood by and shed a tear or two mourning the loss of his luxurious locks.

So, that’s where we are now. He’s happy and bald. He loves the fact that he doesn’t have to comb or style his hair which makes bath time so much faster for him at night. Plus, he apparently thinks he is part of a boy gang with his brother now. LOL.

I’m a little sad because not only is his hair gone but I see people look at him with sad eyes in public because they just assume that the little bald boy has cancer. They don’t know that it’s just Alopecia Areata. He’s perfectly healthy otherwise and we are very grateful for that.

At this point, we just wait for his immune system to spontaneously stop attacking his hair follicles (aka the alopecia to go away!) so that his hair will just grow back. There are steroid creams that you can use to hopefully heal the hair follicles and sometimes trick the immune system to stop fighting the hair, but to be honest they don’t work on many patients. There are other more aggressive things that can be tried, but with kids, it’s usually just a waiting game. There is no cure for alopecia. You just wait and hope the hair grows back.

Until then, we just embrace our little bald guy and be happy that it is purely cosmetic and he is healthy. That’s all we can ask for.

Here is a very special video of the family shaving dad’s head in support of Sutton. 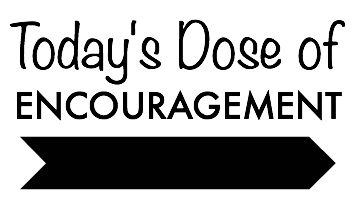 By Fridays I’m usually at my wits end with motherhood. It’s exhausting – the day in and day out of diapers, picky eaters and laundry. The monotony of everyday can… 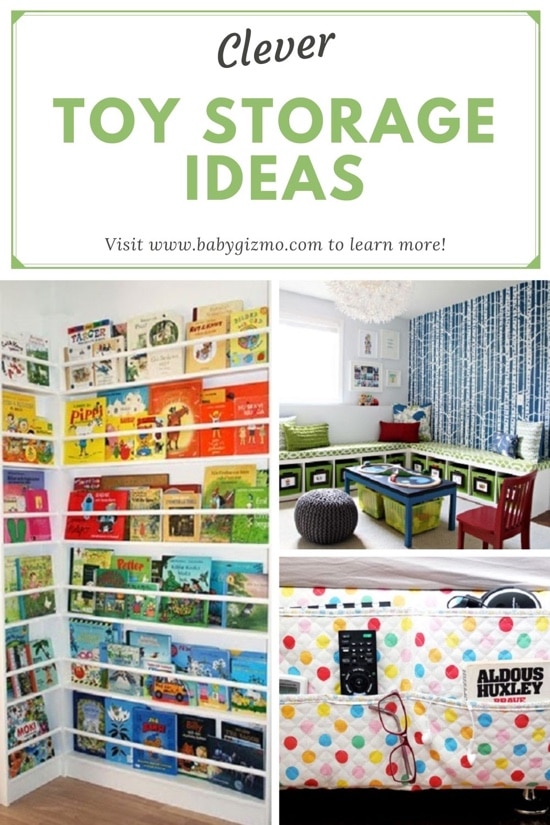 Ah, toys. No matter how many promises you make about how few toys your child will own—you’re going to be a minimalist!—and no matter how firmly you state that you… 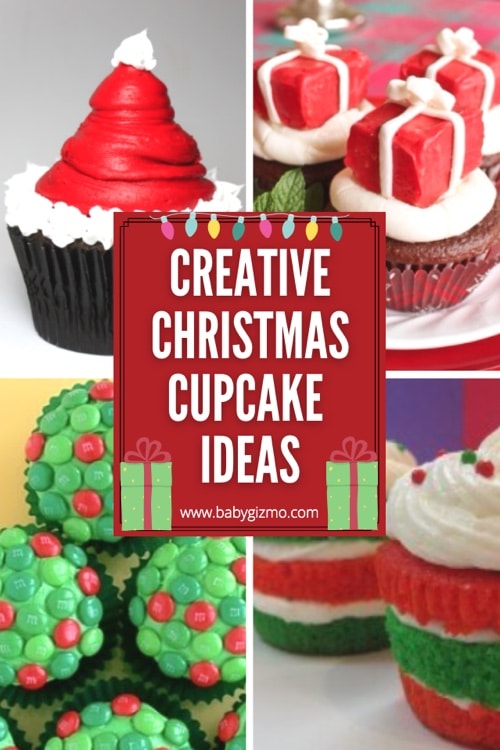 Am I the only one who lives in their kitchen during the holiday season? As soon as December is here, I feel like I’m constantly baking. There’s parties, church events,… 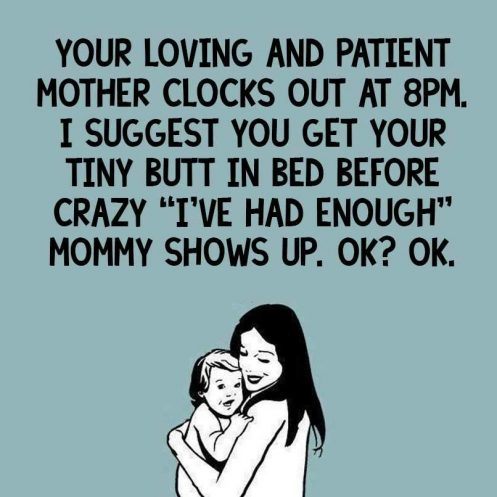 Don’t get me wrong, I absolutely love and adore my children. I wouldn’t trade them for the world! My  little trio of sunshines brighten my day and make this life… 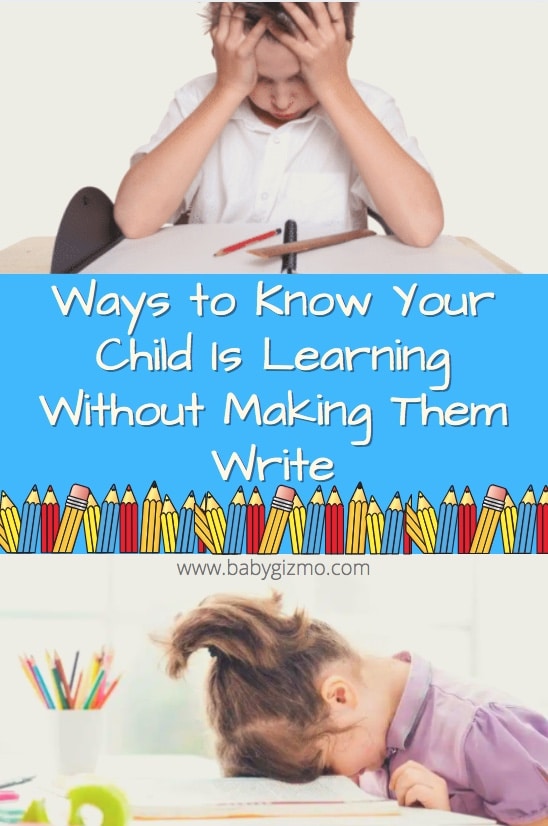 In a world where writing seems to have become the deciding factor on whether or not a child has retained information, adults are often putting pressure on children to write… 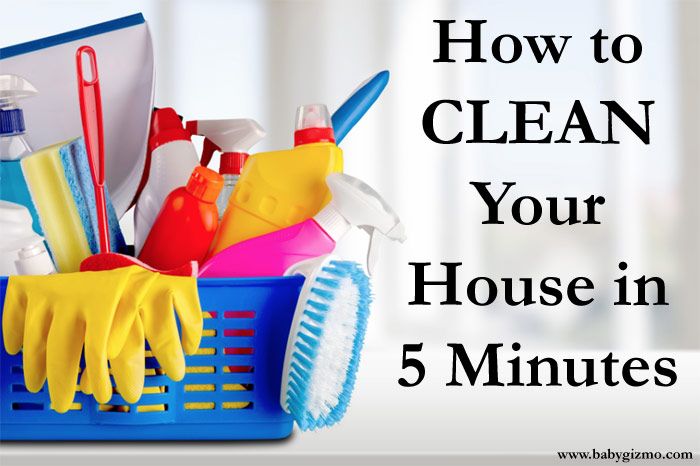 We do our best house cleaning in the ten minutes before guests arrive and don’t you deny it. Between the chores, the errands, the kids and all their thousands of…