The Best Toddler Haircut Ever

Get ready because I’m about to share with you how to cut toddler boy hair and make them the cutest thing ever! We are talking toddler haircuts today!

Anyone who knows me…as in really knows me…knows that I’ve been hanging on to my baby’s long locks for a long time. Grandparents have begged me to cut it. Strangers have repeatedly said “ohhh…SHE’S so cute”.  And even though our standard response has been “SHE is a HE…and thank you!”, none of it has phased me.

My little guy has always had long hair (yes a toddler boy long haircut!), well, since it started growing when he was a baby. Sure, he has had countless haircuts (okay, they were “trims”) but I’ve always been standing over the hair stylist’s shoulders threateningly that she better not cut off the curls. I heard if the curls were cut off that they would never return. I was deathly afraid of that.

Then after he turned two, it started to straighten out a bit…

Nooooooo! I was devastated that the curls were disappearing!! I just kept letting it grow hoping the curls would stay! This is about the time that the problems with his hair began. At some point, a hair stylist (can we call them that at the kid’s hair cut place?!?) gave my son bangs. Straight across bangs. And no, she did NOT know how to cut baby boy bangs!

It wasn’t bad at first but as the hair grew in the back, the combination of the bangs and long hair started making him look like a girl. “Grow out the bangs and that will make him look more like a boy,” people suggested.

Do you know how excruciating it is to grow out a toddler boy’s bangs? You can’t use bows, clips or barrettes to keep it out of his face during the day. This is what we have been struggling with for months. Yet, I refused to cut it.

“Buzz it off,” my husband would say.

So, during the grow-out phase of the bangs, he just wore a lot of hats. For months, he wore hats!

As the bangs were growing, the hair was getting worse. I didn’t know what to do. The “hairstylists” at the kid’s haircut place had no idea what to do. His toddler hair was turning into a bad bob with bangs that were too long but too short to tuck behind his ear. Finally, I had enough. I was complaining to MY hair stylist that I just couldn’t figure out what to do with his hair but cutting it all off wasn’t an option. I just wasn’t ready.

“He’s just meant to have long hair. It’s what makes him HIM!” I insisted.

I showed her a photo of him and she said she had the answer. I have heard that before. Grow out the bangs, I get it.

Nope, she said it has to have a style. It needs a good cut. The little girl bob haircut isn’t working for him. Ouch. That one stung. She promised she could fix it.

“Schedule him an appointment and bring him in for a toddler haircut,” she insisted. “I know I’m more expensive than a Supercuts-type of place, but believe me, it will be worth it.

Okay, I gave in and today was the day! Time for a haircut.

All I can say is that she is a miracle worker! Seriously, I couldn’t be more pleased with how this toddler haircut turned out. It’s perfect. Long enough but yet he looks like a boy. Sure, he looks like a mini Justin Bieber but waaaayyy cuter.

Just look at the before and after photos:

Here it is from the side…

UPDATE: After all that agonizing over his hair as a toddler, find out what happened when he was 8: Why My 8 Year Old is Bald 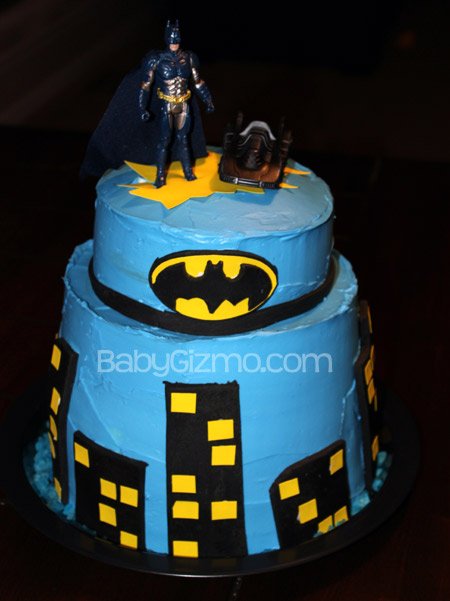 Previous
How to Make a Batman Cake 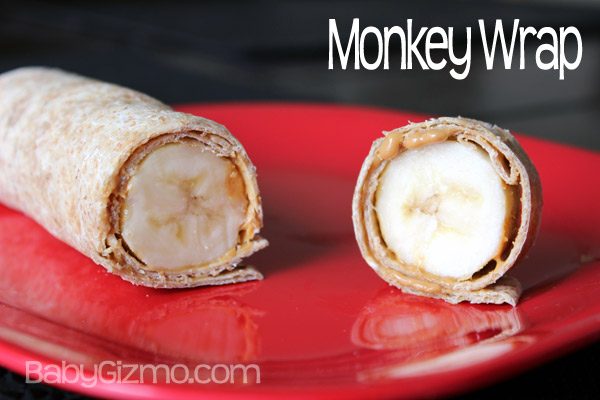 My son is exactly the same, beautiful,long,blonde and curly... but at 4 we are at the same stage with his hair. His Primary school makes me put it in a pony tail..but he still looks cute !! Even some of the children think hes a girl !! I love your sons new style..will be going to the stylist in the summer to get the same !!

My son recently turned 3. I have had my rounds with everyone in regards to cutting his hair. I just can’t bring myself to cut the curls. I laugh at the people that call him a beautiful girl. Thanks, but he is a boy. He loves his long hair,so when the day he decides he wants it cut I will do so. So you do what is best for your son. His hair is gorgeous by the way.

My twins are just over 2 now and at the same point but their hair is so thin I feel like there's nothing to work with and I am beyond terrified of getting even the slightest bit trimmed off because of that. I don't know what to do and there's absolutely no good hair dressers here in my small rural town :/

THIS is me right now! My 2 yo has these beautiful blonde curls that I just can't part with! His bangs are grown out because I don't like straight across bangs with the long hair. He is ALWAYS getting mistaken for a girl (which really annoys my husband). Right now his hair is a little ways below his shoulders, and I admit is a little long for a boy. I have decided to cut it up to shoulder length and pray that the curls stay. If they don't, I will most certainly cry. ?

this is super cute, exactly the look I try and do for my son! Last time I accidently gave it a little bit of a bowl look the front was all straight like what happened to your little guy, in the final pic has the front been cut on the slant? Where I live there is no one who is any good at cutting European hair so I have to do it myself, any tips would be REALLY appreciated!!!