How to Make a Batman Cake

One of my babies turned six last week! Yes, SIX! Where does the time go? Before I know it, I’m going to blink and be packing him up for college. *sniff sniff* Since I obviously can’t make time stand still, I make a huge deal out of birthdays. Streamers, balloons, cakes and the works. My husband doesn’t get why I get so crazy about birthdays but they have always been a big deal to me. And one of my things is that everyone must have cake on their birthday! Birthdays aren’t the same without cake, right?!?

So, every year since my kids have been born, I’ve made them a cake. Not just a regular cake but a decorated cake. When they were babies I decided what the cake would be depending on the theme of the birthday but as they got older I have decided to let them pick. I’m definitely not a professional cake maker but I definitely give it the old college try. Here are some cakes that I made in previous years:

This year I think I out-did myself. My son requested a Batman cake and I think I knocked this one out of the park. I decided that since Batman is hot right now, I would document how to make the cake for those who need a tutorial.

How to Make a Batman Cake

I made the cake with 5 layers. The pans I used were: one 6″, one 8″ and three 9″. I used two white Funfetti cake mixes and one chocolate cake mix. To make the inside of the cake fun, I dyed a couple layers blue and another yellow. This is completely optional but the blue layers went off great with the boys!

I cooked and cooled the cake layers just as I would with any cake. When the cakes were cooled, I put them all in the freezer for 45 minutes to get them nice and cold.

Once the layers were cold (almost frozen!), I started to assemble the Batman tower. I stacked the layers from big to small in a tower form and used chocolate fudge frosting (canned) in between the layers. If I had more time, I would have made my own cakes and frosting but I didn’t. You can use whatever frosting in the center that you would like. Once the tower was built, I did a crumb coat with white frosting. A crumb coat for those who don’t know is a thin layer of frosting all over the cake to prevent crumbs from getting into the final frosting decorations. After I applied the crumb coat, I returned the entire cake to the freezer. I have a chest freezer so luckily I had enough room for the cake. Returning the cake to the freezer is not necessary but I find it is easier to frost the cake when the crumb layer is cold.

While the cake was chilling in the freezer, I started to cut out the Batman city and other decorations on the cake. You will need black fondant, yellow sugar paper, white frosting (for glue) and a knife. You will want to have your city ready to apply before you frost the cake with the final blue frosting so that the city will stick.

For the Batman Callout on top, I used these easy printables from DomesticFits and cut one out of sugar paper.

The Batman city doesn’t have to be perfect. You can cut out different shapes in the black fondant of what you think buildings would look like. Roll out the black fondant until you get a thin layer (about 1/4″) and cut out the buildings.  Then take the yellow sugar paper and cut out small squares to use as windows. Since not every window is lit up at night in a building just space out your yellow windows around your buildings as you see fit. Use just a dab of white icing to secure the window to the building like glue. I’m not going to lie, this was the most tedious part of the cake. I found that 8 buildings was the perfect number to complete the cake.

Once the city is made and the Callout is cut out, you are ready to frost the cake. Take 1 1/2 – 2 cans of white frosting and dye it blue. You want a vibrant blue.

Remove the cake from the freezer and frost the entire cake blue. Use as much or as little frosting as you would like and try to get the icing as smooth as you can. I used a frosting knife. Immediately and before the frosting sets, you want to attach your city to the cake. Lightly press your city buildings into the wet frosting until they stick.

Take the Callout and lightly press it into the frosting on the top of the cake.

Take the Batman logo that you made and press it into the frosting on the front of the cake right above the black fondant ribbon. To take the cake a step further, I made “Happy Birthday Sawyer” letters out of chocolate with a chocolate mold. This is completely not necessarily but if you want to go all the way with this cake, you can.

To add another detail to the cake, I sprinkled Wilton Sugar Gems around the base of the cake. I found these sprinkles at Walmart.

To finish the cake, I placed Batman and his car on the top of the cake on the Callout and called it a day.

And that is how you make a Batman Cake!!

I’m not going to lie, this cake made me “Mom of the Year” which isn’t bad since it’s only January!! 🙂 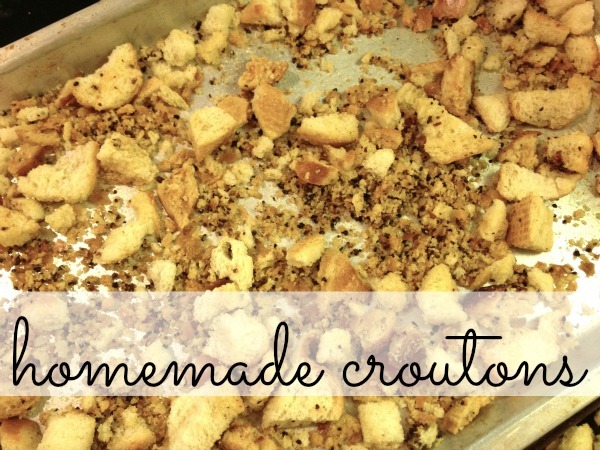 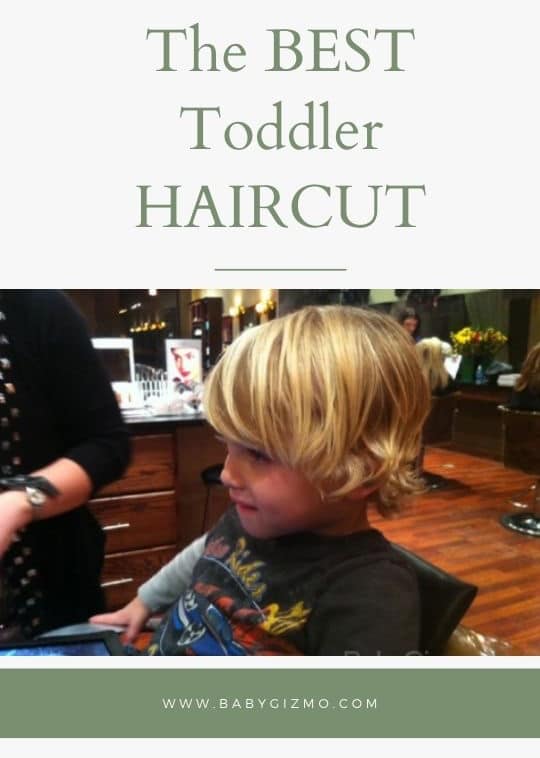 Next
The Best Toddler Haircut Ever
Click here to cancel reply.

I may try to do this in June.

My daughter doesn't like fondant...is there anything I can use instead of fondant? You did an amazing job and my daughter wanted to know if I can make this for her birthday in August ( I told her I'll try to, I'm not very good at making homemade cakes lol. )

Thanks! I knew I could do this theme but was sketchy on the details. Totally confident now. My story/ feelings on birthdays and cakes mirror yours. But now they think anything is possible! Yikes! What have I done? Thanks again

I'm so glad you like it, Elena! It really is a great cake! The boys loved it!