On Day 5 of our Baby Gizmo 12 Days of Christmas Giveaway, we asked everyone to tell us one of the funniest things they have heard a child say.

Wow! The responses were pretty darn funny! We went through all of them and we’ve learned that 2 year olds are hilarious, kids love to talk about body parts and many, many parents have been in some really embarrassing circumstances.

We rounded up the best of the best and here are our favorite:

“Where does Daddy go every day?” “Work.”

“What does Mommy call Daddy?”

Now I swear, I have NEVER called my husband stupid. Ever. The answer I was looking for was “honey.” Thankfully, hubby thought it was absolutely hysterical, and we were all laughing with tears rolling down our faces. – Angie

Has your child said something that could top the list? Leave us a comment and tell us! 🙂 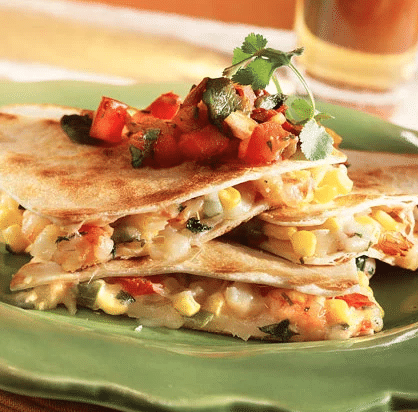 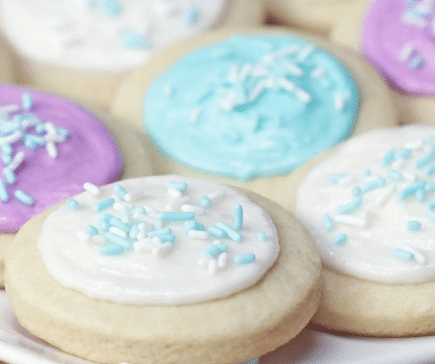 Once my sister (3 at the time) was angry at my brother ( they were twins) and went up to her room and shut the door hard. If you listened closely you could hear "sianara Brother of a forim wold!"

Once I asked my 2 1/2 (at the time) brother what he was doing and then he crouched really low and grunted "Poooopenzzz!"

We were at an Indian restaurant and my 5-year-old sister yelled "VAGINA!" loudly

Ok so my sister and I spent the night at our grandparents house. She was 5 and I was 14, and she was a very curious little child. We shared a room there and this happened everytime she saw my bra. She said "I want a boobie holder just like you" and I would always say "when your older you'll have to" or something like that.. but this one time she decided to ask my grandma for a boobie holder. Honestly I wouldn't have been that embarrassed if it was just my grandma but my grandpa was there too and she walked into the kitchen after me and said "can you get me a boobie holder like Nina?" and I was soooo embarrassed but when my grandpa left it was soooo funny lol