We Let Our Children See Us Argue and That’s Okay

How do kids learn the best from us? Observation. We pop them out and then before we know it, our kids are mimicking our actions and repeating our curse words. We often hear them compared to little sponges, soaking in the world around them. And of all the lessons and tidbits they pick up from watching me and my husband, I hope my kids will learn that a productive disagreement is alright and normal within a committed relationship. So we aren’t afraid to argue in front of them sometimes.

Every couple is unique in how they make their relationship work, so I’m not throwing any shade to people who disagree with me, who think to argue where the kids can see/hear is inappropriate every single time. But what’s wrong with a little demonstration of what mature disagreement looks like for our kids to witness and learn from? Mind you, I’m NOT talking about finger pointing, angry faces, raised voices, screaming matches. If your kid is looking scared, covering her ears, or crying, your disagreement is turning too much into a fight that should be private. What I’m referring to is the mature disagreements where you work together to solve a misunderstanding. Those are the appropriate moments to demonstrate healthy habits of dealing with hurt feelings within a relationship. 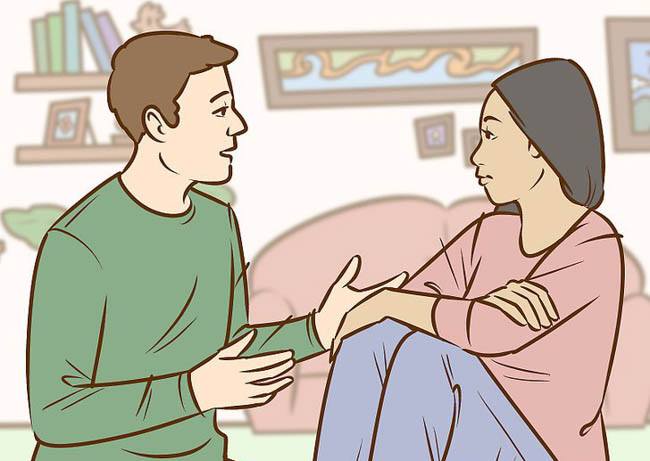 I met a guy years ago that told me why he was still single. He had a laundry list of expectations for his future spouse, many of which were unrealistic. The first being that she respects him as the head of the household and thus, she needs to always do as he says. She should “suppress her emotions and stay level headed all the time, trusting he knows best, and to never argue.” Um, what? No wonder he was still single! There’s absolutely no way to get through life without ever getting mad or feeling hurt, but she would be expected to swallow it and blindly agree/obey him? I ran from this boy, and I want to teach my kids how to recognize unhealthy expectations in a relationship so they, too, can run when needed.

In order to teach my kids what a healthy relationship looks like, I want them to see that their own mother and father are real people who share all the good, but all the bad as well. So I’m not afraid to disagree/debate with my husband in front of them. I want my kids to learn how to problem solve with their future love, not passive aggressively push the issue to the back burner until they explode. I want my kids to see what communication and equal respect looks like when an issue is addressed. I want my kids to learn that disagreements, hurt feelings, and anger can sometimes happen within a relationship but that it’s normal to argue and it doesn’t necessarily mean you’re on the path to separation. My kids need to know they aren’t going to be a terrible girlfriend (wife)/boyfriend (husband) if a fight breaks out every now and then. They have the opportunity to see all of this if I’m willing to demonstrate through example how to successfully compromise and move past an argument.

Along with my kids learning through our examples of what is healthy to do in a relationship, I want them to learn what can happen if they don’t argue in a mature manner. Passive aggressiveness is an example of negative fighting behavior that I don’t want my kids to learn to do. However, it’s one I want them to be able to identify. I’m not perfect so I’m sure they will see me use this tactic every once in a while. But what happens when I address what I’ve done, humbly apologize, and then use it to teach my kids what should’ve happened? What happens when my husband, my teammate, exhibits healthier ways of disagreeing in response to my behavior? The kids learn. They learn to identify unhealthy habits and hopefully will learn how to avoid or improve the same habit within themselves. I want to teach my kids about the red flags to look for in their potential dates and me leading by example will help do that.

Again, I’m not suggesting we full out yell at each other in front of our kids. If you are close to a messy divorce with your spouse, screaming at each other, calling names, and putting the kids between yourselves is definitely not the kind of arguing I’m talking about. But simple misunderstandings, disagreements, and frustrations—those would be perfect opportunities to use as you teach your kids what a REAL relationship looks like. 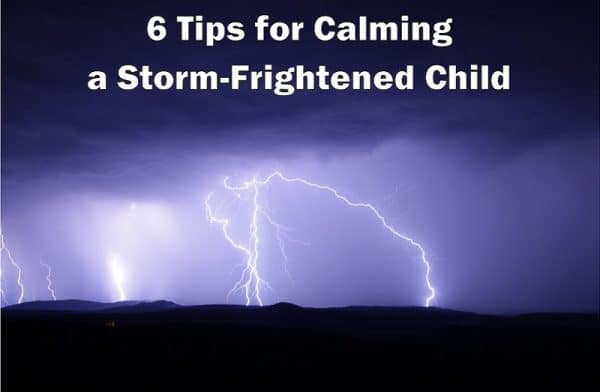 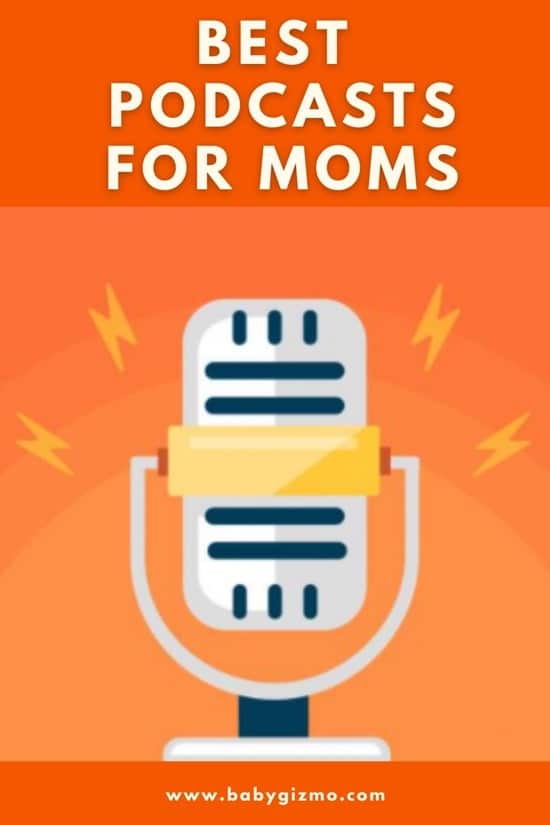 Next
7 Great Podcasts and Episodes for Mothers
Click here to cancel reply.