As a woman of a certain age, I often find myself thinking about stupid and inconsequential scenarios while doing mundane things like laundry, sitting in the pick up line at school, or unloading the dishwasher for what seems like way too many times that day. This is part of how I stay sane down in the trenches of motherhood and on the shores of middle age.

While I was having some fun thinking about movie characters I’d like to date, I realized that my picks were more like metaphors for bad decisions in dating. It starts in the throes of a teenage love affair with Lloyd Dobbler and progresses through a string of bad boyfriend decisions. Ah, the days when we all thought love was enough. Most of us had our version of Lloyd. He was the first boy who made you light-headed and giggly. When he broke your heart you thought you might die.

After you fall in love that first time and get trampled, you make a string of unhinged dating decisions in which you experiment with different versions of yourself. All these versions and the corresponding men leave you empty and waking up alone with an emotional (and sometimes literal) hangover. By the time you end up pregnant and doing dishes, let’s hope it’s with Mark Darcy instead of Dominic Torretto.

The Boyfriend: Lloyd Dobbler, Say Anything, 1989

The Timeline: Teenage years. Hormones raging, brain not operating at full capacity. “BUT I LOVE HIM, DAD!” <Fling yourself on the bed here>

I am still in love with Lloyd Dobbler to this day (which makes me a weird cougar, I think). He’s the secret admirer (or what we might call “stalker” today) of the valedictorian in his high school graduating class. He’s overly emotional, slightly complicated, and wears a black trench coat that is both sexy and over the top with teenage angst. Lloyd stands outside your window with a big-ass jam box professing his undying love for you and he trembles from your presence. He’s your “first” and he agrees to go to Europe with you (over the objections of your father) carrying only a single duffle bag. This is the guy who will drag you across the world experimenting with drugs and weird food. You will be the love of his life (for awhile).

He’ll break up with you somewhere in Prague because he met a German girl outside the train station bathroom. You will call your mother to ask for a plane ticket home and then lay in bed crying for a month. Your dad will be so happy.

The Timeline: Early 20’s. You still have abs of steel and the ability to stay up all night drinking and having sex.

If you never lusted after Crash Davis I have to wonder if you have a pulse. The man can kill a baseball and then talk to you about quantum physics. He has poetic beliefs about the small of a woman’s back, America’s favorite pastime, and the merits of Susan Sontag’s literary work. He’s comfortable enough with himself to dance in his underwear and iron his own clothes. He’s not superstitious, but believes in the power of the human brain in making superstition come true. He’s deep. He’s hot. He looks good in baseball pants. He will recite poetry to you, throw you on the kitchen table, and then eat cereal with you on the floor. This will be the guy who is dependably undependable and against whom you compare all other men.

You’ll wake up one morning and he’ll be gone for good. If you happen to run into him, he’ll say “I’ll call you,” but he never will. He will act perpetually interested in you, keeping you forever confused as to what the hell happened. He will never call, so stop checking your phone.

The Boyfriend: Dominic Torretto, The Fast and the Furious, 2001

The Timeline: Mid 20’s. You got a tattoo and suddenly starting liking fast cars. Probably tried some drugs and put a purple streak in your hair.

Ladies, don’t pretend you didn’t watch this movie and don’t pretend that Dominic didn’t cause you to break out in a sweat. This guy is a criminal. He lives in a dump. He has keg parties. He steals. He kicks ass. He can pick you up and carry you around with those massive arm muscles. He makes it all look hot, fun, and totally not that dangerous as long as he’s with you. If you go on a date with this guy, you’ll get to ride in a tricked out car going 120 miles an hour at which time you’ll jump out (looking beautiful and freshly wind-blown) in order to help your delicious date highjack a big truck carrying some sort of goods that you can later hock on the black market. He might even let you push the nitrous button. You probably never told him your real age and he might not know where you live. He has those little side muscles that cause women to have severe lapses in judgment.

He’ll end up in prison and you’ll decide maybe it’s better that way. He won’t call you when gets out. When your teenager starts dating, you’ll leave this story out.

The Timeline: Late 20’s (or other time of identity crisis). The string of broken hearts, drug experimentation, and a messy arrest have caused you to become slightly unhinged.

Ricky Bobby isn’t all that hot, but I promise you that a date with this guy would probably be the most fun you’ve ever had. Clueless rednecks with cash will say, do, and buy anything. He’s blissfully unaware of anything around him. You won’t have to talk about the news or pretend to care about what he majored in because he barely finished high school. He’ll tell you how gorgeous you are and how he’ll buy you anything your heart desires. This guy is a low maintenance ego boost. Plus, you might get to ride with a mountain lion in a racecar and wear your hot pink tube top in the pit at a NASCAR race. He’ll drive by for new tires, smack you on the ass, and you’ll squeal with glee.

“Drive baby, drive! Woo hoo! Mamma will be here waitin’ on you!”

This is the guy who you agreed to go out with under the reasoning of “Oh, why the hell not?” You will later pretend you never knew, much less dated him. It’s possible you married him and then divorced six months later. But that’s all hearsay.

The Timeline: Early 30’s. You’re tired as hell and finally realize that the dangerous men of the world are a long-term investment in getting mind fucked and heart broken. Plus, you just opened a 401K and starting having conversations about how you file your taxes. Staying up past ten makes you tired at work and you’re mostly hanging out with your parents on Friday nights talking about politics.

Mark Darcy is a very serious and intelligent man who will wear an ugly reindeer sweater his mother made because he couldn’t bare to hurt her feelings. He knows what’s going on in Syria and is probably contributing to the conflict resolution. He’s over-educated, uptight, and has a heart of gold. He’ll hold your hair when you’re throwing up from drinking too much and he’ll hug you after you make an idiot of yourself in public.

You will probably chase after him in your underwear in the snow (as Bridget will surely tell you). He’ll take you to nice dinners, accept your faults, and not care that you’re 10 lbs. too heavy and your skinny jeans don’t fit. While you’re counting calories, cigarettes, and the number of swear words you use in a day; he’ll be accepting you “just as you are.” He’s the one. In a reindeer sweater.

With any luck, this will be the one who didn’t get away even after he finds out that you went on a date with (or possibly married) Ricky Bobby and wore a hot pink tube top at a NASCAR race. 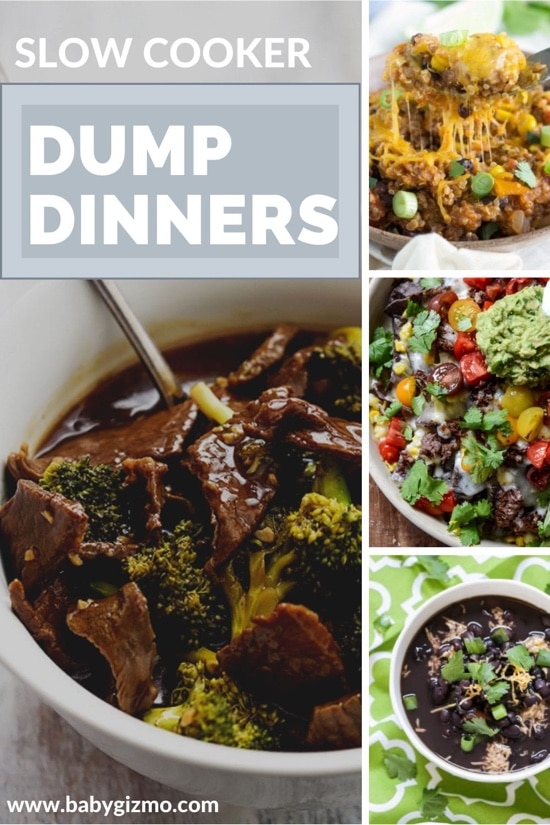 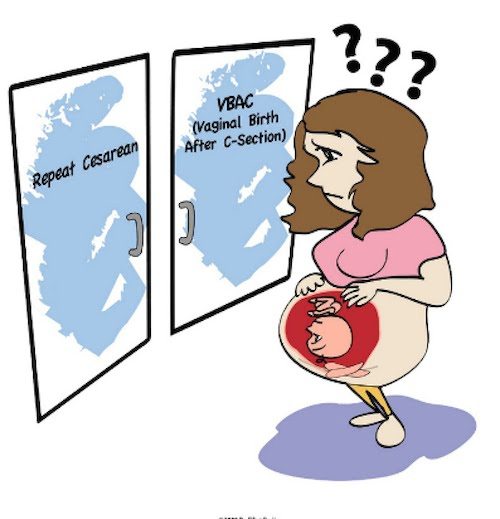