My daughter loves movies. She has since she was very, very young. Lest you think she has a general love for screens, she self-regulates her iPad use and has no patience for television shows. She’s just started getting into classic cartoons over the past few months. (Inappropriate? Probably yes. But I grew up watching them and have never once dropped an anvil on a coyote.)

How do you find a movie that’s both entertaining and appropriate for a child, while also being at least mildly entertaining for the adults who are watching? It’s tough when most animated movies are rated at least a PG. I do check out Common Sense Media, but take their age recommendations with a grain of salt; they rated Frozen as appropriate for ages 5 and up and I don’t know anyone whose preschooler hasn’t seen it.

My husband and I also consider the studio making the movie. For example, Disney’s usually okay, Pixar might be more intense but is also usually fine, but DreamWorks and Fox Animation/Blue Sky Studios typically make movies more appropriate for upper-elementary kids.

I’ll admit that I don’t often consider the political nature of the movies we see. That is, I don’t look at the messages the movie sends about being pretty, or what it means to be a girl/woman or boy/man, or who saves who, or who talks more, etc.

We do actually talk about that kind of thing when we discuss the movie later as a family when I’ll highlight things like, “Wow! It was really brave of Rapunzel to leave her tower. It was great how she and Flynn both made sacrifices to protect each other,” or “Can you imagine how boring it must have been for Aurora just waiting for someone to rescue her?”

I’m okay with exposing the kid to a variety of messages, and parsing them at an age-appropriate level later. Again in the vein of I-did-it-when-I-was-a-kid-and-I-turned-out-okay, I grew up on Disney princess movies and still don’t think that I should just hang back and wait for a relative stranger to come and make my life better.

Before I share my family’s recommendations, warning: SPOILER ALERTS AHEAD! I’ll try to avoid being too specific, but don’t expect to be surprised when you watch the movie. Oh, and one more quick tip: movies with actual people in them seem to be more “scary” or intense than animated films. An example? My daughter took a couple viewings to warm up to the live-action Cinderella (2015) despite loving the animated Disney classic (1950). All that being said, here are some of our family favorites:

This film is Disney’s 50th animated feature, and is a worthy successor to a history that includes Snow White and the Seven Dwarves, Sleeping Beauty, The Little Mermaid, and The Lion King. This was my daughter’s first movie and has remained a favorite.

Viewers get to come along with Rapunzel as she leaves her tower for the first time in nearly eighteen years in the company of her chameleon friend Pascal and the kingdom’s most wanted thief, Flynn Ryder. What to watch out for? Mother Gothel is a pretty intense character and is very manipulative. There is most definitely violence, of both the cartoon and non-cartoon variety; a character gets stabbed and blood is shown. A character dies, but is brought back to life.

Follow the adventures of Tiana as her dreams of opening her own restaurant are interrupted by a prince-turned-frog. This movie was celebrated as the introduction of Disney’s first African-American princess. Watch out for the death of a beloved character (seriously, I will never again trust Disney after this one). The animation accompanying the villain’s song might be a bit scary for some children, and its reprise is a bit more intense.

Why does my family love this movie? The music is awesome: soul, jazz, gospel—zydeco! We love to put the soundtrack on as we make gumbo, which we introduced to our household menu after watching the movie. My daughter tried it because Tiana makes it—and even at two-and-a-half, she was helping her dad out by mincing mushrooms in the kitchen!

This movie is great! It’s action-packed and suspenseful, but not scary or intense. The story revolves around cocky, self-centered race car Lightening McQueen as he tries to become the first rookie to win the Piston Cup.

I put off seeing Cars for years because talking cars? Auto racing? Please. However, my husband insisted on it after getting bored watching a rotating cycle of princess movies. Now whenever I tell my daughter to turn left she responds with an approximate quote from the movie saying, “Turn left to go right.” And just recently she started using a trip to Radiator Springs as her bedtime visualization: She climbs into her car (a lap), buckles up (with grown-up arms), and tells us about the drive, ending with getting a room at the Cozy Cone motel at which point she hops into bed, asking us to close the garage door. A movie that can put my kid to bed? Uh, yes, please! Bonus: awesome soundtrack.

This movie shares the story of O, whose alien species the Boov have taken over planet Earth, and Tip, a human whose life was ripped apart by the invasion. The two have to partner together to try to stop the invasion of an even more frightening alien: the Gorg. Home is based on the book The True Meaning of Smekday by Adam Rex, which provides the opportunity of reading the story together as well as watching it. This movie, too, has a great soundtrack—by which I mean “it has grown-up music on it.”

Be aware that the movie can be intense for some kids. There’s a missing family, bullying behavior towards a character who is different, and you know, alien invasions and the potential destruction of the planet. On the plus side, there are great messages about being true to yourself, accepting—and even celebrating—the things that make us different, and the importance of talking to and trying to understand each other.

I really questioned showing these films to my daughter. But after a couple playdates with Star-Wars-loving friends, she started identifying some of the characters while we ran errands. Of course, my husband and I started filling in the information she didn’t have, naming spaceships and characters she didn’t know.

Then one of her aunts sent her the Read-Along Storybook CDs of Episodes IV, V, and VI for Christmas, and well, game over. I talked with multiple friends who said their preschoolers had seen the original three movies (IV, V, and VI) with no issues. (Upon watching them again with my daughter, that’s probably because most of the effects are laughably fake. Sorry not sorry, folks; I am not a Star Wars fan.) Possibly because she had read the books already, she wasn’t bothered by anything that happened onscreen. She is now completely obsessed, and Star Wars has replaced Peter Pan in her play.

We checked with friends about going to see The Force Awakens (Episode VII, for the uninitiated) in the theater and our preschooler reviewer told us this: “This a really big guy. He’s pretty scary. And then there’s the par where—.” “Don’t tell them,” said Mom. “Okay, well there’s this one part that’s scary.”

That one part was pretty heavily foreshadowed and I actually tried to block my daughter’s eyes when I saw it coming. She got mad and shoved me out of the way. Apparently, it didn’t really bother her like I thought it would. If you have a sensitive kid or one who doesn’t care for intense stories, you might be better off reading the books, or skipping these for now.

Before I go, let me take a moment to offer up a few movies we’ve seen that were…oh, let’s just say: poor choices.

What do you think about these picks? What are your family’s favorites? Before you grab your popcorn and settle down for some family time, tell me in the comments! 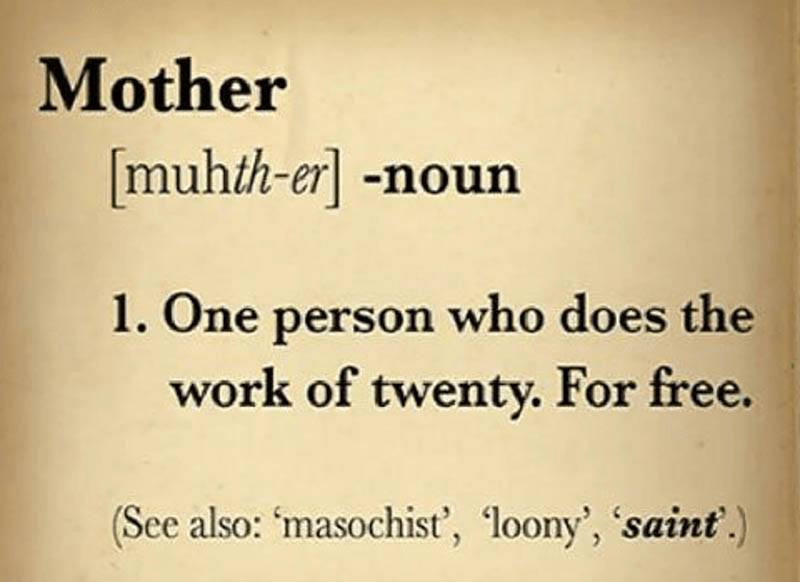 Previous
Why is Mother's Day Important?

Next
No Longer Taking My Fertility For Granted
Click here to cancel reply.