Movie Review: Beauty and the Beast

My family has been impatiently waiting to see the new live-action Beauty and the Beast since we first heard about it forever ago! We weren’t able to go on opening weekend (ballet recital practices and performances), but we did get to go on day four of the release. Here’s our movie review!

Oh, before I tell you what I think, let me give you a bit of information about the movie. This particular version is a live-action retelling of Disney’s 1991 animated classic. In both, a prince and his palace staff are cursed by an enchantress because of the prince’s selfish actions. She gives him an enchanted rose that blooms for years; when the rose dies, the curse will become permanent. The spell can only be broken if the prince learns to love another, and receives their love in return. Our plucky heroine Belle bravely takes her father’s place after the prince—now a beast—imprisons him. While confined to the castle, she gets to know the Beast, who turns out to be more kind than he initially seemed. 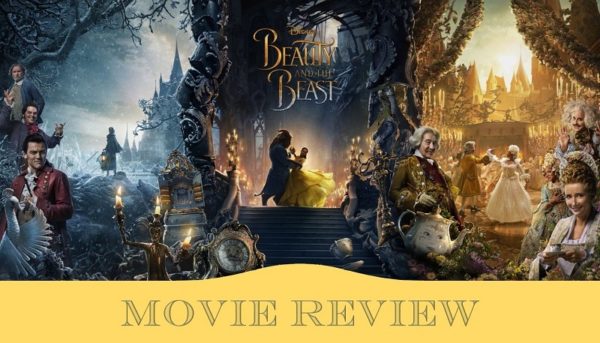 The live-action movie is, in many ways, a remake of the animated version. Those of us who have seen (and loved and memorized) the original will recognize plenty of scenes, songs, and lines in the update. There’s a lot that’s new and a lot that’s different, though, so know you won’t be sitting through a shot-for-shot remake.

The animated movie is rated G and is recommended for ages 6 and up by Common Sense Media. The new version is rated PG and is recommended for ages 8 and up. It’s definitely more intense and scarier than the original—a lot more intense. At one point, I was so shocked by the (totally foreshadowed) violence that I gasped out loud in the theater. I’d like to say that, if I had realized how much darker it was, I wouldn’t have taken my daughter to see it, but that’s probably not being truthful. Really, though, be aware. What we’ve found with our daughter is that things that don’t bother her in a cartoon movie (the cruel treatment Cinderella endures at the hands of her stepfamily, for instance) are quite a bit more disturbing to her when played out by real people. Or CGI animals, as in the case of the wolves in Beauty and the Beast. SPOILER ALERT AHEAD!!!! If you’ve seen the original, you know that the antagonist Gaston attacks the Beast. If you’ve ever wondered why, despite the fact that he was using a gun to hunt birds in the opening song, he only brought a bow and arrows and a knife to a Beast fight, wonder no more. In this new movie, Gaston is armed—with multiple guns. Which he successfully uses against the Beast multiple times. Although you do see a little bit of blood in the animated movie after the Beast is stabbed, I’d take that any day over the bloodless vision of the live action Beast taking a bullet. END OF SPOILER.

Okay, here’s my family’s individual perspectives on the movie.

Daughter (five-and-a-half years old): On the way out of the theater, she told my husband that she loved it and wanted to see it again. This morning, we had the following conversation as I was preparing breakfast.

Kid: That movie that we saw last night? It had scary parts. And hundreds of happy parts!

Me: What were the scary parts?

Later she added, “My favorite part of the movie was when Belle rescued the Beast, um, when the wolves were there.”

Me: What did you think about them movie?

Kid: I loved it! Except the bad parts.

Me: Do you think other kids your age should see it?

Kid: My age should go and see it!

Me: Is there anything else you want to tell people about the movie?

Kid: Nope. I hope people will love that!

Dad: “I liked it. It’s the best live-action they’ve done [the others are Maleficent and Cinderella]—they didn’t just try to duplicate the movie. They translated the artistry of the original into a live action format.”

I totally agree with his take on the artistry! I do prefer the animated servants (they’re so cute!), but the more realistic styling of the characters in this film matched the realistic world in which they were set. The CGI was pretty well done—and this had actually been one of my concerns prior to seeing the film because the CGI was not so awesome in parts of Cinderella.

Me: What age would you recommend this movie for?

Dad: Eight and up. There was a lot of dark tension, that kind of stuff.

While my husband and I were both pretty disturbed by the violence, my daughter hasn’t said a word about anything other than the wolves, so it seems like the parts that bothered us blew right over her head. If you take a child to see the movie, be prepared to use it as a teachable moment, though—especially if the violence did not pass by unnoticed. (We did the same with Star Wars Episodes IV-VIII, too. Lots of conversation about pretend stories and how they’re different from real life.) If you’re worried it might be too intense for your child, wait until it comes out on video; I find movies’ intensity levels tend to get dialed way down on the small screen.

My last words? Common Sense Media points out that this version of Beauty and the Beast has a deliberately more inclusive cast of characters that the original. This is true and very refreshing! There are people of color, interracial couples, and at least one gay character. Overall, it’s a beautiful retelling of a familiar story. And while I’m not as eager to go see it again (and again) as I was to see Moana repeatedly, my daughter will probably get her wish to go to a repeat showing of Beauty and the Beast before it leaves the theater. Enjoy this refresh of the tale as old as time! 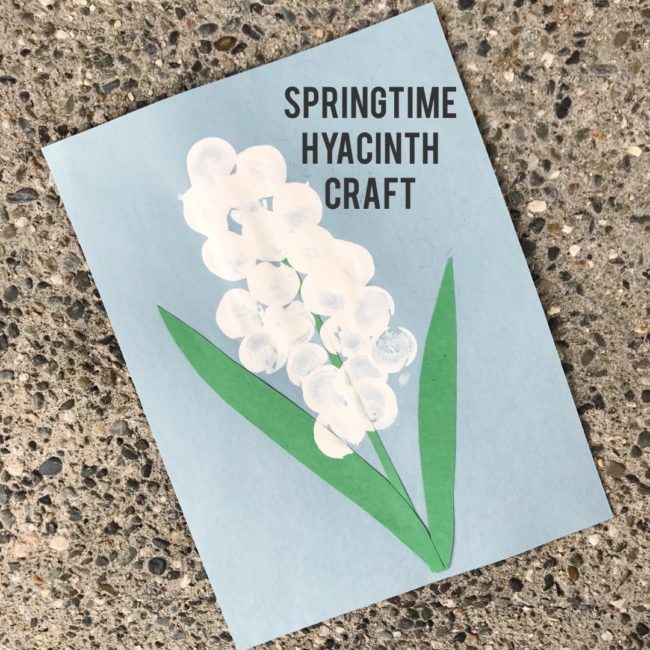 Previous
Springtime Hyacinth Craft for You and Your Kids 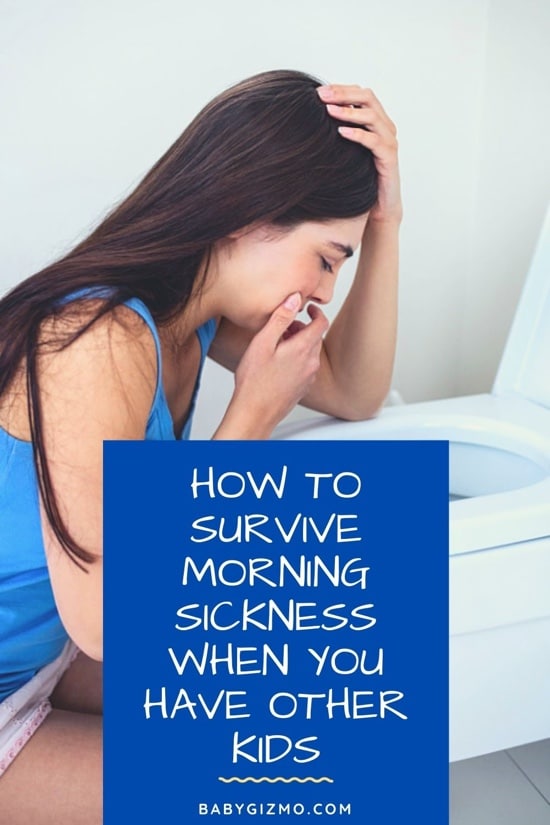 Next
How To Survive Morning Sickness When You Have Other Kids
Click here to cancel reply.