Skip to Content
Home > News > My Afternoon and How it Got So Ugly!

My Afternoon and How it Got So Ugly! 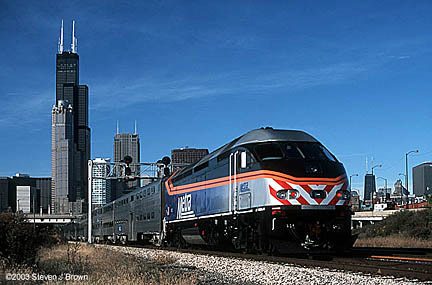 We usually write all about baby gear here at Baby Gizmo (okay, except the recipe this morning!) but I just had to tell you a story.  I don’t normally write about this kind of stuff but the wound is so fresh right now that I wanted to get down the details so that if I ever had a lapse in judgment like this again, I could refer to this post.

Remember the 80s movie “Adventures in Babysitting” starring Elizabeth Shue? She was a babysitter who drives the two kids she is watching from the burbs to downtown Chicago to pick up her friend and everything gets completely crazy.  Okay, that was me today except I was the mom, not the babysitter.  I had three very small children with me (but I did have another adult) and I voluntarily took the train.

How did it all go down?  Well, it started with a HUGE lapse in judgment!  Like monumental lapse in judgment!  There were red flags that should have slapped me in the face this morning – but no – those red flags fell on deaf ears.  The local weatherman said it would storm all weekend.  Yet, by noon today, it was sunny so I thought he was wrong.  Great time for a spur of the moment trip with the family downtown for dinner!  Wrong.  Not a great time!

I do want to mention that one of those red flags should have been that my 3 kids have been on the “No Restaurant List” for months now.  For those that don’t know of this list, it is similar to the “No Fly List” but is reserved for naughty children that are not allowed to eat out in restaurants because they make it a horrible and disruptive experience for everyone involved.  Your child may be on this list – mine are!  So, knowing that my kids are on this “list” and I can’t bear to take them to the local Applebee’s down the road, I decide for some reason this morning that it would be a good idea to take them on  train ride to the city for dinner.  What?!?  Exactly!  Lack of judgment!

So, it went down like this.  I walked outside at noon and it was BEAUTIFUL!  So, unusually beautiful for this late in October in Chicago that it must have immediately warped my brain for the day.  My husband and I had been throwing around the idea for a while of taking the kids on the train into the city for the day because my three year old son loves trains.  So, at noon, I decide today was THE day.  Now, I want to say that we have been on zone-defense with three kids for about 15 months now.  We are used to it.  I take all three kids to the grocery store on a weekly basis by myself.  Surely, the two of us could handle all three kids (ages 1, 3 and 5) on the hour and 15 minute train ride into the city.

So, I scramble to look up the train times.  Perfect – one leaves at 2pm.  Totally enough time to get everything ready.  I wanted to be prepared.  I packed the diaper bag.  Threw in a couple extra changes of clothes for the kids just in case.  Bottle? check!  Diapers? Check?  Double inline stroller?  Check.  We were ready.  We had never taken the train with the kids before so I wanted to be prepared.  And this wasn’t like driving to the city.  If you drive and the kids act up, you put them back in the car and go home.  Well, when you take the train, you have to go with their schedule.  You aren’t going home until the train is ready to go!

Arrival at the train station was no problem.  It was going well.  I had looked up details about the train such as the price and the fact that there was a “family car” on the train.  3 year old and 1 year old in the packed stroller ready to be rolled onto the family car.  It said online I could do this.  Train arrives.  This is where things start to go wrong.  Already, you ask?  Yep.  Should have turned around at this point!  The train gets there and as the train employee walks by, I asked him where the “family car” was.  He shakes his head as if I had asked him where the martini bar was and said there was no such car.  I proceed to tell him that online it talks of a family car that I could bring the stroller on.  He shakes his head and then proceeds to tell me to get on the train.  And then he mumbled that we weren’t really supposed to bring a stroller that large!  Really, it’s an inline stroller that is the same size as a single!

This is where we start to scramble.  My husband grabs the two out of the stroller and takes the 5 year old by the hand.  I figure I will just lift the stroller onto the train up the 3 stairs.  Yeah, sounds easy, right?  Nope, the stroller even though it was inline was too wide to fit through the bars on the entrance of the train. Yep, I am trying to fit the 36 lb stroller through the bars while a 250lb muscular train employee just stands and watched me.  Should have gone home! So, I set the stroller down and have to scramble to unload the stroller and try to fold it.  I get the stroller on the train but it has to remain folded in transit.  So, that leaves us to hold the 15 month old.  That was not part of the plan!  After 5 minutes on the train, the 3 year old (who loves trains) gets bored and starts to whine.  Meanwhile the 5 year old is whining that she is bored and the 15 month old is screaming a high pitched scream over and over because he wants to crawl around on the dirty train floor.  This went on for over an hour.

We finally get to the city.  We get off the train at Union Station in downtown Chicago just before 4pm on Sunday afternoon.  We have 2 ½ hours to eat dinner and get back on the train to go home.  With all that planning and packing before we left, you would think that I would have a place for dinner all lined up.  That’s a negative!  I guess I just figured we would walk and find somewhere.  What I didn’t take into consideration was that Union Station is pretty close to the Loop of Chicago which is pretty much shut down on the weekends.  It’s a big business district, so nothing is open on the weekends.  We are talking Walgreens and coffee shops were closed.

So, we walk.  And walk.  And walk.  We finally hit a pizza place that looks good.  We can’t just eat anywhere with three young kids because a fancy restaurant wasn’t going to do with our kids on the “No Restaurant List”.  So, the pizza place was good.  By this time, the kids are tired and over the excitement of going downtown.  So, our dinner out consisted of the three year old sitting under the table, the 5 year old singing the Black Eyed Peas song “My Humps” (completely another story!) and the 1 year old screaming that same great scream over and over because he was tired.  Good times.  And we ate what I think was pizza but because of the fast and furious rate that I had to eat while dodging crayons, sippy cups and bottles being thrown at the my head, I can’t be quite sure.  Then when my husband takes the three year old in the bathroom, the three year old starts to get heckled by a drunk guy because he was wearing a Packers jersey in Bears country.  Luckily, my son heckled him back because when the drunk said “if you like the Packers, you might get cheese thrown at you” – my son says “I like cheese!”.

So, we barely survive dinner and head back to the train station.  It starts to rain.  The 5 year old has to go potty.  The 3 year old wants get out of the stroller and walk.  And the 1 year old is screaming because he is tired.  We make it to the train station with 5 minutes to spare.  And you know what?  We rode in that “family car” with the stroller set up that supposedly didn’t exist on the ride there.   As I expected, we were told that EVERY train has to have a car like this that is handicap accessible.  Of course they do!  That guy on the first train was obviously just being an asshole.

The train ride was just as chaotic.  1 year old is still screaming because now it is past his bedtime.  The 3 and 5 year olds are slap happy so they are starting to heckle the Bears fans on the train and start chanting “Packers!  Packers!”.  No one (kids that is!) is sitting.  Everyone is either yelling, chanting or crying.  The hour and 15 minute ride ends and we are back at the car.  As we are walking in the rain back to the car, we vow to never, ever make such a rash and dumb decision again.  We tell the kids to wave at the train as we are leaving because we know secretly they have now been added to the “No Train” list.

*Did I leave out tons of additional details in this story?  Yep!  I don’t want to scare any of those mommies-to-be too bad! 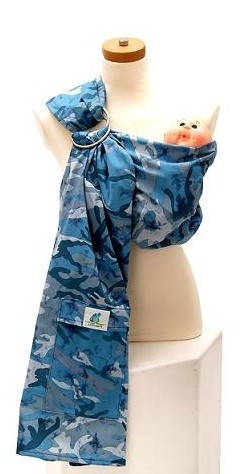 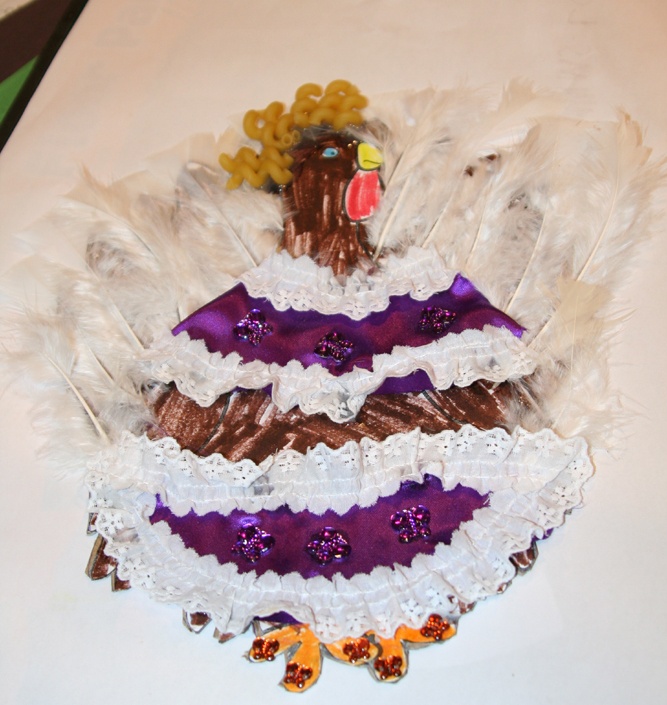 Thanks so much for the laugh—this could have been my story. I inevitably realize my mistakes when it's way too late. The scariest part is that some deeply optimistic part of me always thinks that the next time will be different! Yeah, maybe when my kids are 30.

oh my gosh this is hilarious! at least you made a good memory. I bet you will be telling this story at thanksgiving, and christmas.....lol

My boys are 1, 3, and 5, and this sounds like the situations we find ourselves in. I feel your pain, and secretly enjoy knowing I'm not the only mom going through this! :)

Okay, so even though I was a preschool teacher and have taken many field trips with 20 4-year-olds with just one assistant... this story makes me want to reconsider having more than my one daughter. :-\