I don’t think I’ve ever met a single person who, at the end of the year, told me they had accomplished (or even worked on) their resolution from January. Think about it. How many people do you know? How many have talked about a New Year’s Resolution beyond February? That’s because, for most of us, we lose focus, lose interest, or set a different goal for ourselves somewhere along the year. Here are some popular resolutions I’ve heard, and what I’ve seen them end up becoming (some from personal experience): 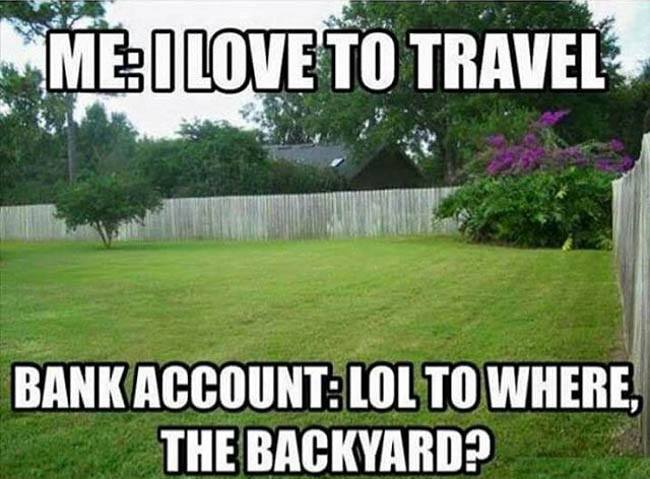 Resolution: I won’t waste so much of my time on social media.
Reality: 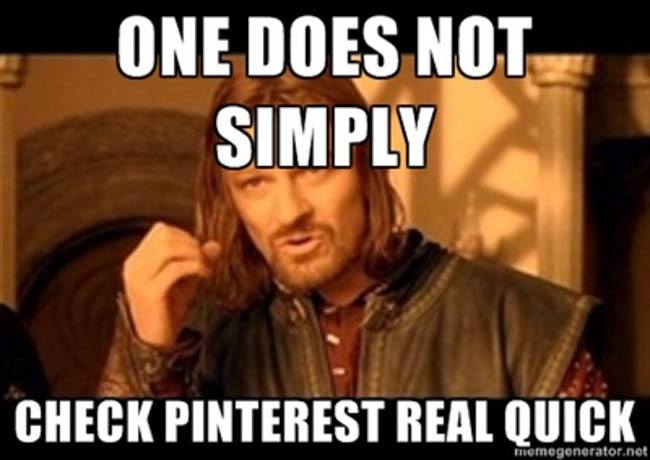 Resolution: I’ll work to manage stress better.
Reality: Oh I forgot—“lack of stress” does not coincide with “mother” no matter what I do! 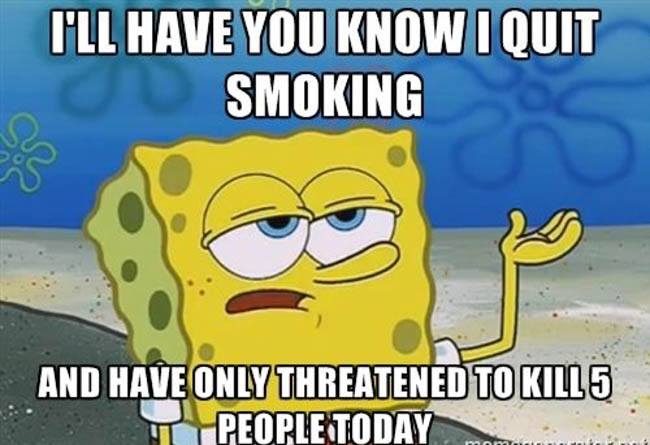 Resolution: I’ll get better organized! It’ll be like Pinterest exploded in my house!
Reality: Now, where did I put my keys?

Resolution: I need to cut back on my drinking.
Reality: 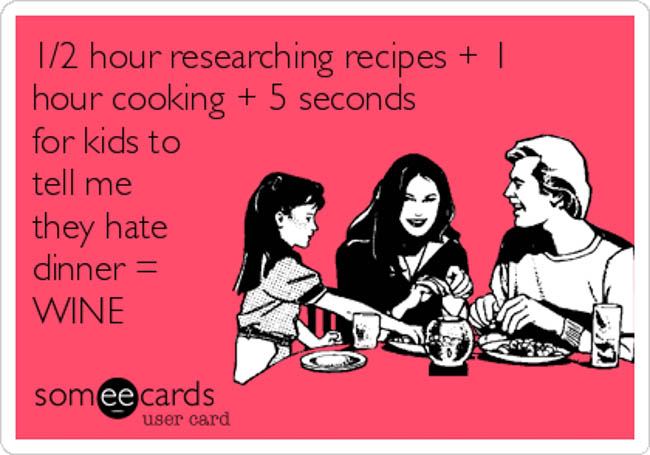 Resolution: I’m going to be more patient with my toddler and not yell so much this year!
Reality: We’ve only been awake two hours on January 1st and my throat is already dry from yelling the same instructions over and over, “GET YOUR SHOES, IT’S TIME TO LEAVE!”

Resolution: I will stop procrastinating!
Reality: I’ll start next month.

We get brownie points for trying, though, right? Right. 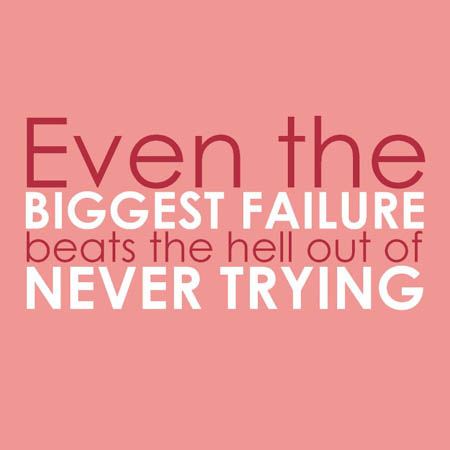 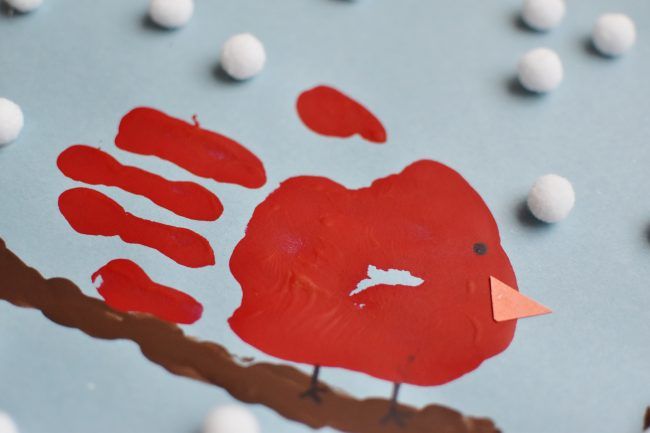 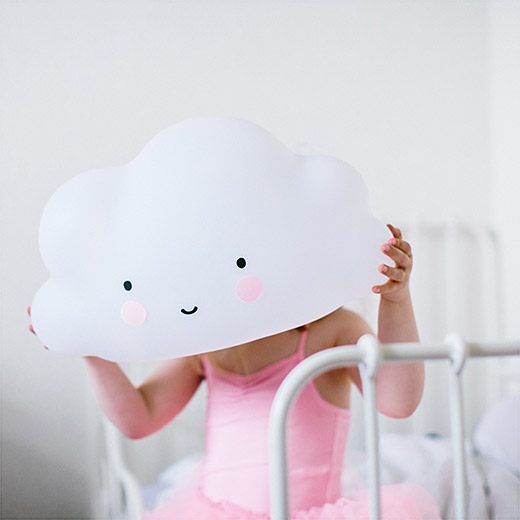