Calling all first time moms: It is actually okay to disagree with your doctor.

No really—it’s totally all right. In fact, I encourage it. Here’s why: you are the mother. It is your body creating another human being. It is your child that you are responsible for.

Doctors are amazing and I have mad respect for them, but that doesn’t mean they always have your specific interests at heart. They are human and make mistakes, too. They can only do so much and there will be times you’ll feel pushed to the back of their to-do lists. Not necessarily their fault—it’s just a fact of life that none of us can be a superhero every second of every day, for every single person we come in contact with. But because of this, when you’re finally sitting in your pediatrician’s office, and he or she suggests something you don’t agree with, it’s perfectly fine to politely insist on another route. And you may need to remind them more than once of the decisions you’ve made.

Let me explain my experience and see if you’ve found yourself in a similar situation:

I’m not a confrontational person at all, and this includes just “going with the flow” on certain situations to avoid hurt feelings or any sense of awkwardness. When it comes to professionals, I am too quick to give over control, thinking since they went to school for it, I better listen to only them and chalk up my intuition as ignorance. So when pregnant with my first, I became the “perfect patient.” I was agreeable, even in areas I thought I wanted something else. For example, I mentioned delayed cord cutting when going over my birth plan with my OBGYN and when she told me she preferred not to wait longer than a few seconds, I didn’t push it. I also took notes during each appointment and I didn’t question certain policies my doctor had. I just accepted them as facts I couldn’t (and shouldn’t) change. As my daughter grew, I listened to everything the pediatrician said about when to start solids (which was sooner than I had wanted, but, “oh well!”), what she should be doing developmentally (who knew it was okay that she wasn’t saying “enough” words vocally by 18 months?), and so on.

Over her first two years of life, I eventually realized that I had more of a choice than I thought I did when it came to her birth, health, development, and progression expectations. So when I got pregnant with her brother, things changed. And ladies, I can’t tell you enough how freeing that felt! I took control back.

And guess what? It is totally possible to take your control back, too! You can do it while remaining polite and you can assert your rights as a mother while still benefiting from your pediatrician’s obvious expertise. Here’s how I suggest doing that, so you no longer feel like you have to agree with everything the doctor says:

Conduct your research before meeting with the OBGYN or Pediatrician: Take advantage of friends, family, books, Google, and personal experience to determine certain things (like delayed cord cutting, vaccination schedules, and starting solids) before meeting with your doctor. That way, you have an idea of what to discuss and a preference for what you’d like to do. I wasn’t prepared with my first, due to lack of experience and research, so in hindsight, I felt like I had missed out on interesting things because my doctor hadn’t brought them up.

Allow your doctor to give you their spiel: It is true that your doctor went to years of medical school to become an expert in something that Google just can’t ever do for you. So still give your doctor a chance to disagree with your wishes, and explain the medical reason why. My doctor doesn’t usually delay cord clamping because her main concern is for the mother and baby. She said that every birth is different so it really depends, in the moment, what’s safest for both her patients. Not because she thought I was some hippie for wanting to let the cord finish pulsing! When I showed my doctor I was listening to her reasons, she was more open to hearing mine.

Describe what you want, why and ask their advice: Again, it goes back to the fact that they have the medical degree and the average expecting woman probably doesn’t. So you’ll still want to communicate exactly what you want and why it’s important to you, and then ask their advice on the subject. It never hurts to have as much information as possible, from all sides of the story!

Be firm and consistent in what you want: Some OBGYNs and pediatricians will still try to convince you to do something you don’t want to do. If you’ve gone over your options and made a decision, it’s pretty much up to you in the end. Your doctor can try to keep bugging you about it, but stay consistent, and just keep reminding him of what you decided.

Don’t take their disagreements personally: You may not always see eye-to-eye on things like when to start solids, when to wean off the breast, or to get the flu shot or not. But usually, your OBGYN and pediatrician mean well and just want to provide the best medical care they feel they can. These doctors’ training and individual experiences have set them in their ways, and most of us have a hard time accepting change, so it makes sense if they disagree on things like you not being hooked up for monitoring during labor. But ultimately, you know you’re the mother and can make the final decision, so there’s no need to get offended when a professional suggests a different course of action.

If the disagreement becomes problematic, find a new doctor: I know it’s a hassle to switch doctors, having to get to know the new person who will be all up in your business. But if you are dead set on having a home birth, a natural birth, spreading out vaccinations, etc. and your pediatrician won’t back off, it may be worth it to switch if it means getting what you want. When you choose to leave, just let your doctor know kindly by saying something along the lines of, “Thank you for your opinion. It has sincerely been noted. But I think it’s time for me to move on to another doctor whose opinions fall more in line with my own.” Who knows, maybe you’ll get a few recommendations of where to start looking! Politeness goes a long way.

First time mommies, I know everything is new and overwhelming. If you’re like I was, you probably have no idea what to expect. So it’s okay to gobble up every word your OBGYN and pediatrician says, only following their timelines and suggestions. But please know—they are not the say all, end all. Their word does not have to be final. You are the one in control. 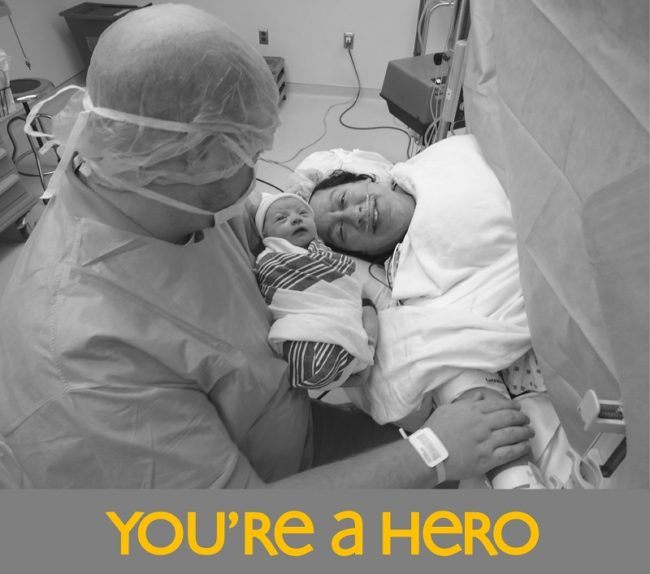 Previous
No Matter How Your Baby Got Here: You're a Hero 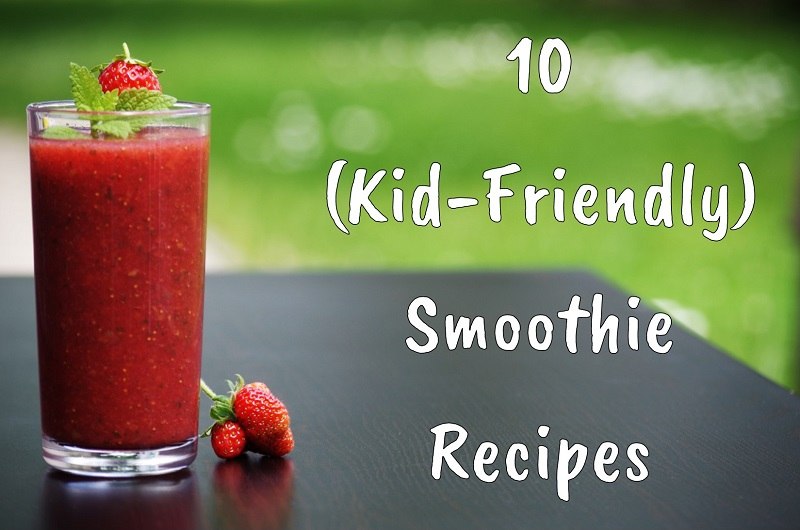