The Postpartum Realization That Brought Me To My Knees

Two days after giving birth to my first child, we went home together. Three days after giving birth, the realization hit me that she was no longer protected inside of me. The thought of her vulnerable self now on the outside of me, where I wasn’t literally wrapped around her anymore to protect her body with mine, had me sobbing like I was the child, not her.

I was standing in the shower, letting the warm water run over my aching, torn body. I was in there ten minutes already having not done a single thing but stand there, trying to process everything from the past few days. I was feeling so conflicted. I didn’t recognize my life anymore, which usually sounds like a bad thing but in this case, it was mostly good. Having a child (especially that first child) is traumatic, no matter how your labor and delivery progressed. That shock of bringing new life, holding new life, feeding new life—mothers need time to understand it all and get used to it.

So I’m standing there, adding up all the ways in which my life had just changed, when my hand fell to my stomach, like it had often done countless times while my belly grew in pregnancy…And the realization that brought me to my knees: I’m alone. For the first time in nine months, I’m completely alone in here. She’s not inside me anymore. She’s not protected anymore. I’m all alone.

I didn’t know when I had started crying since the falling shower water combined with my tears silently. But in that moment of realization, I buckled and collapsed. Postpartum hormones are a scary and sometimes dangerous phenomenon and I was swallowed in them at that moment.

After nine months of growing her inside me, I had grown used to having a constant companion. Nine months is the perfect amount of time to bond with a new way of life. It’s long enough to feel like the change is now permanent and to grow accustomed to it, even to love it. I had nine months of knowing I wasn’t alone and then feeling my baby confirm that fact as she danced and moved and pressed against my bladder. So I bonded with her. I bonded to my new life with stretch marks and frequent trips to the toilet.

Throughout that whole pregnancy, I knew without a doubt I could take care of my baby girl. I knew that even though I doubted my abilities to be a mother once she was born, that for the time being, I was able to care for and protect her easily while she was developing. I was confident because all I had to do was live my life (and stop eating a few specific sandwich foods). I take care of me—I take care of her.

But in that postpartum moment, it was like I was only just understanding what it had meant to give birth. That now, she was on the outside. She was out in the world without a physical tether to me. Now, when I walked away, she didn’t always come with me. And that was the most difficult emotion to work through after having a baby. That was my first Mount Everest of hormones to defeat.

No one tells you about that one. No one warns you of that postpartum realization and the accompanying hormonal crash. 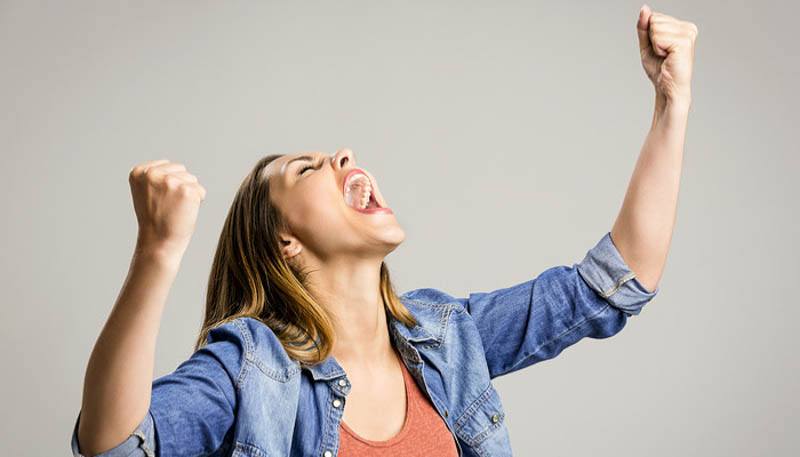 Previous
You've GOT to STOP Saying These Comments To Frazzled Moms 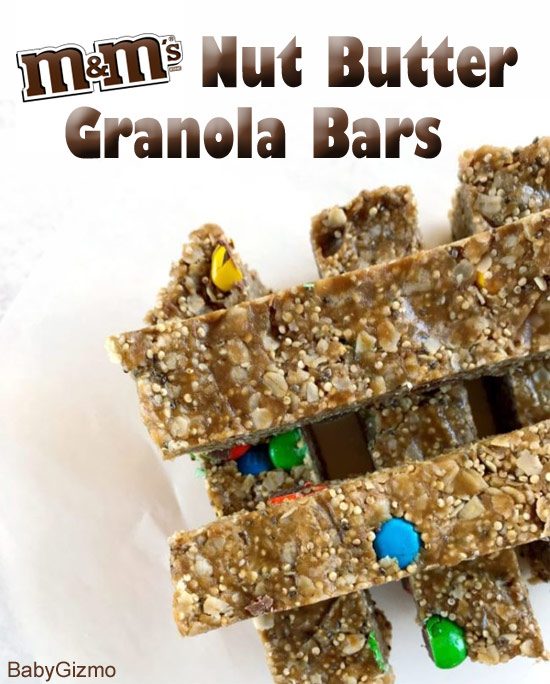