It was a random night in the winter of 2008. I was conducting tear-soaked web searches for “depression during pregnancy,” because Antepartum Depression was an unknown term to me at the time. I didn’t find anything except information about Postpartum Depression. This made me cry harder.

I quit my job of four years at the end of December 2007 to take a new job starting in late January. Three days after I quit (my job with maternity leave benefits), I found out I was pregnant. Colossal bad timing. (It should be noted that the pregnancy was planned and I wanted a baby.)

I was nauseated and chronically fatigued every morning, but had to get my act together and be on time for a new job. I couldn’t raise my head without first eating some crackers. Then I could only sit up very slowly.

Getting ready for work was a balance between standing in the bathroom and then lying down when I became nauseated. Then I drove 30 miles to work. I felt an immense amount of regret, sadness, and uncertainty. Insert some ugly crying in all of this and you have my typical morning during my first trimester.

I have a history of depression and anxiety. These new life circumstances paired with hormonal changes made it very difficult for me to cope. I became unable to stop crying, weighed down with sadness, and the spiral only became faster and deeper. Waking up in the morning became something I dreaded and feared.

Mood disorders, such as clinical depression, involve changes in brain chemistry. Pregnancy involves wicked hormone changes, so it can be difficult to tell the difference or how one might be making the other worse.

The feelings of failure were immense. It seemed I was a bad mother before I even became one. I kept wondering,

What’s wrong with me?

These are the lies of depression, but they feel very true when you are consumed by darkness.

Choosing a Course of Action

Calling my doctor was the critical first step in dealing with what I was going through. I ended up choosing medication (Zoloft) and talk therapy.

Because of my history, I remained on medication throughout my second pregnancy. He was full term, healthy, and did not suffer from colic.

Did medication or stress affect my children? Maybe. Did I feel it was absolutely necessary? Yes. In my case, I felt I was choosing the least risky course of action.

I am not advocating for or against medication. I am only telling my story so that others can be aware, feel supported, and have the courage to seek help.

Today, there is a scary amount of information available on the web about all aspects of pregnancy. I encourage you to step away from that and speak directly with your doctor. Nothing can make a bad situation worse faster than Dr. Google!

What should I do if I’m pregnant and suffering from depression?

You will make it through this. It feels dark, ugly, and scary right now, but it will get better.

You are NOT damaged.

You are NOT a bad mother.

You are NOT doomed.

You WILL make it through this.

You are a rockstar and your child needs you. Brighter days are ahead. 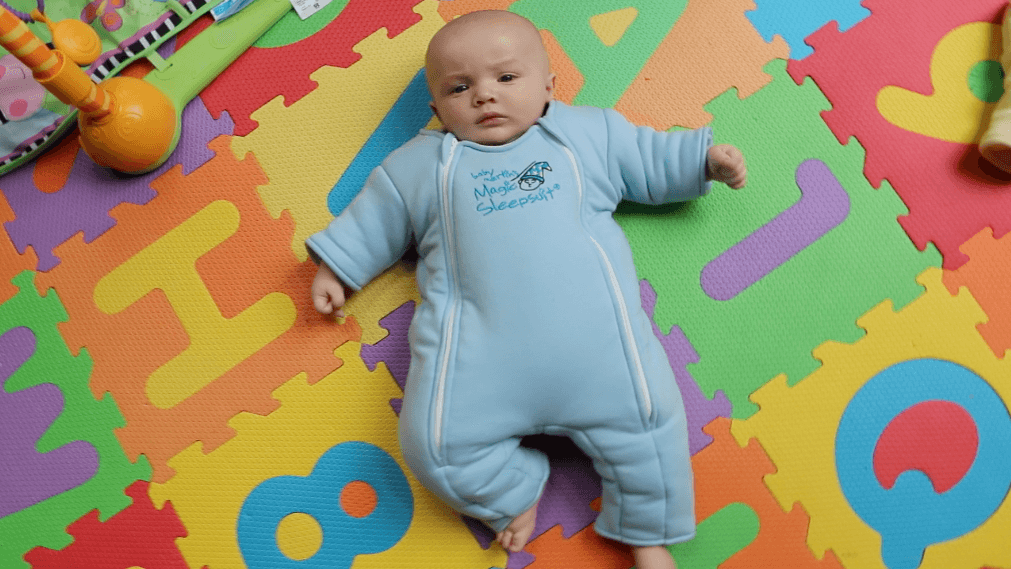 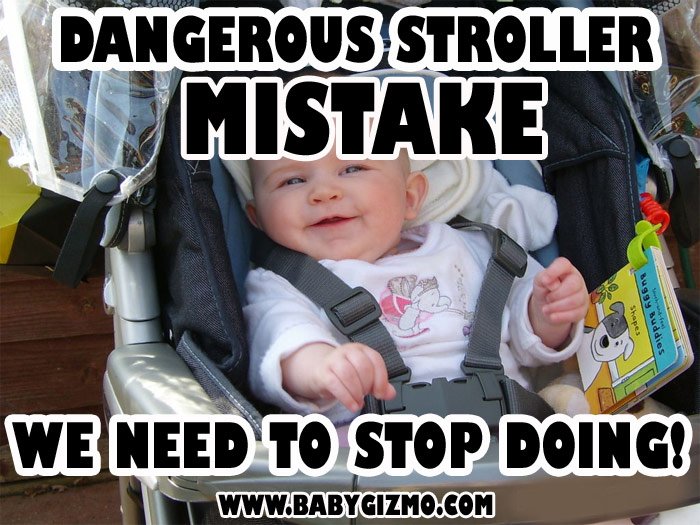 Next
A DANGEROUS Stroller Mistake That We Need To Stop Doing
Click here to cancel reply.