Skip to Content
Home > Tips for Moms > Roseola, I Hate You

Roseola, I Hate You

Have you heard of roseola? If you have, I know how much you hate it. I do too. Roseola is a “mild illness” (although it doesn’t feel that way to the parent) caused by a virus infection that most commonly affects young children aged 6 month to around 3 years old. It typically starts as a sudden fever that lasts for around 3 to 5 days, which then suddenly stops, and a rash appears. The rash isn’t itchy, but it doesn’t look nice. It has been known to also affect older children, teens, and even adults on the rare occasion.

The MayoClinic describes other symptoms as:

Your child could have a convulsion (febrile seizure) if his or her fever becomes high or spikes quickly. However, usually by the time you notice your child’s high temperature, the threat of a possible seizure has already passed. If your child does have an unexplained seizure, seek medical care immediately.

Call your child’s doctor if:

My daughter, now 3 years old, had roseola at around 18 months. She had the fever for three days which we lowered with cool showers and by keeping the room cool, and then she got the rash over her chest.

Last week, my almost-one-year-old son got a sudden fever of 104 which made him very lethargic, he just wanted to be held and to sleep. He had absolutely no appetite for solids or water, wanting to nurse almost around the clock instead. We tried cooling him down with showers and a cold wet washcloth, but he kept burning up. The doctor advised to use Tylenol or Advil or both at 3 hour intervals to bring the fever down. We gave him Advil and that helped reduced it. On the fourth day, the fever disappeared and there was the rash. But his was not like his older sister’s, his was all over his face, neck and chest and it was quite red on his face.

Here are some photos-

Thankfully, it’s all over now and I have my happy little man back now. They say once you get infected with roseola, you can’t get it again. I hope that’s true.

Has your little one ever had roseola? Tell us about it. 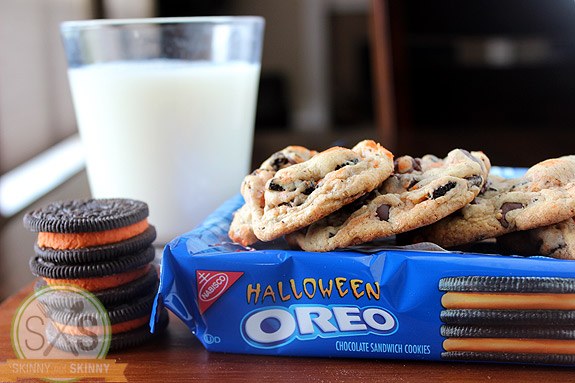 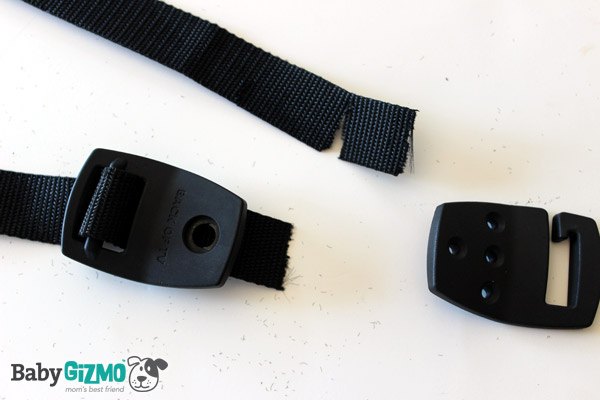 My Daughter has Roseola now. She is 11 ! I was a stay at home mom so she never went to daycare as a toddler and never contracted it at a younger age. Her fever was 104-105 and came and went. Sometimes her temp would be normal, then in an hour, shoot up to high grade. It was strange. Fever period lasted 9 days. Fever broke on its own on the 9th day, evidenced by the usual profusion of sweat, waking up drenched in sweat enough to have wet pajamas that need changing. Got her a bath to clean off the sweat and germs, and noticed the rash coming up. I put some baking soda in the bath water to calm the skin. The rash appeared first on one thigh, then spread to trunk, arms, and face. The rash only lasted an hour or two, then went completely away ! As the day wore on, the rash would come up somewhere on her body (the face rash came and went again) and then disappear. Today we are on day two after the fever broke, and she woke up this morning with rash areas on her arms and trunk. Last night as we watched a movie on TV, rash broke out on her thighs, both of them, then subsided about two hours later. Very sporadic ailment ! Hard to anticipate when fever or rash will come on.

Yup, my son had it at 5 months, to the day. Of course it had to be between well-visits, right?! The fever was pretty scary, he felt hot to the touch all over his head, but he acted like his normal self. We gave him cool baths, and wiped him w/ cool washcloths, and gave him some doc prescribed medicine (generic Tylenol). His fever was 102.7 when we went to the doctors, reached 103.2 by the time we got there; 4 miles down the road! The fever was the scariest part b/c he didn't act differently, had normal diapers, and ate just fine. The doctor didn't call it roseola, he didn't know what to think, just said "give Tylenol," I'm assuming b/c baby didn't have the identifying rash yet. My wife's friend's 4 children all had roseola at some point, so we showed her a pic when the rash developed two days later and she confirmed it looked like it. The rash only lasted a few hours and was gone by the next day. Not too bad of a first illness, but we were vigilant and lucky that other problems didn't arise.

105 degree fever for a week. I was told rash lasts same amount of days as the fever.