I will be super mom!

That was the thought going through my head on a recent afternoon as I stood over the hot stove, my 20-month-old son standing on his chair next to me, stirring homemade play dough around a pot.

Twenty minutes, one large pile of goo, and a sink full of dishes later, I dropped the not-quite-play-dough substance into the trash and put on a claymation movie. Good enough.

I will be super mom was also the thought I had on the day I tried to make Oliver’s lunch into a beach scene from his favorite book—using a butter knife to sculpt veggies and cheese into sandcastles and umbrellas.

Twenty minutes, three mangled pieces of cheese, and a discarded pile of carrots later, I threw out the work of art and whipped out the fish crackers. Again, good enough.

When instances like this happen I start to think I need to hang up my cape and accept that, no matter how hard I try, I will never be THAT mom. You know the kind I’m talking about—the crafty, DIY project-making moms who bake after school chocolate chip cookies while hand-stitching homemade Halloween costumes. The kind I look up to with awe and admiration.

And I’m okay with that most of the time. But then I read another mommy blog or see a Pinterest pin from someone who somehow manages to do it all. And once again I feel like I am falling short.

Mark Twain once said, “comparison is the death of joy.” He was definitely on to something because five minutes ago, five minutes before seeing pictures of the organic vegetable garden you planted with your toddler, I was feeling pretty good about letting my kid play in the dirt. But now, I can see I’m clearly failing at this mom thing.

I’ve noticed a revolt lately against the super moms. Those who acknowledge the trials of parenthood and celebrate just getting by. Whose war cry is “good enough.” I’m inclined to agree with them. Some days it’s certainly makes more sense to raise the white flag and admit defeat.

But doing that all the time seems like settling, and I don’t want to settle. Who does when it comes to their kids? Aren’t parents supposed to want only the best for their children?

So I keep trying to be super mom, and I keep falling short.

When I was in grade school, we received two grades. One spoke to our actual skill level in a subject. Another spoke to the level of effort put forth by the student.

If I got a similar report card for parenting, I think it would look something like this.

Because even though I usually end up only being a good enough mom, I never stop trying to be super.

And doesn’t that count for something? To get up and try again even after failing. To keep striving for the best even when you know your best will only be someone else’s good enough.

Or, like Clark Kent and Superman, maybe the supermom and the good enough mom are one and the same. And it just depends on the circumstances of the day which alter ego gets to surface.

When you start making comparisons with someone else, which alter ego are you holding yourself up against? Chances are, the mommy blog you’re reading or the Pinterest images you’re surfing through highlight that mom on one of her supermom days. But catch her on the day her entire family have the flu or the day after she was up all night with a crying baby, and a different picture will start to emerge. You’ll start to see that even the best sometimes still have days that are only good enough.

As moms, we can start to think of ourselves in black or white, good mom/bad mom terms when in reality we are three-dimensional. We exist in shades of gray—both supermom and good enough mom.

And would we want it any other way?

Think about the example you set for your children when things are hard and you push on. Or about the message you send when, even though you know you will not be THE best, you still aim for YOUR best. I want my son to see challenges as something you run toward, not shrink away from.

Because I don’t have to get an “A” in everything in order to be a supermom. And neither do you.

ABOUT THE AUTHOR: Dana is a stay-at-home mom with dreams of becoming a writer. Her ideal afternoon is spent curled up with her laptop, writing fan fiction, blogging at With A Baby In Tow, or working on the next great young adult novel. She is also an adventure junkie who loves backpacking, travel, and running marathons in her spare time. 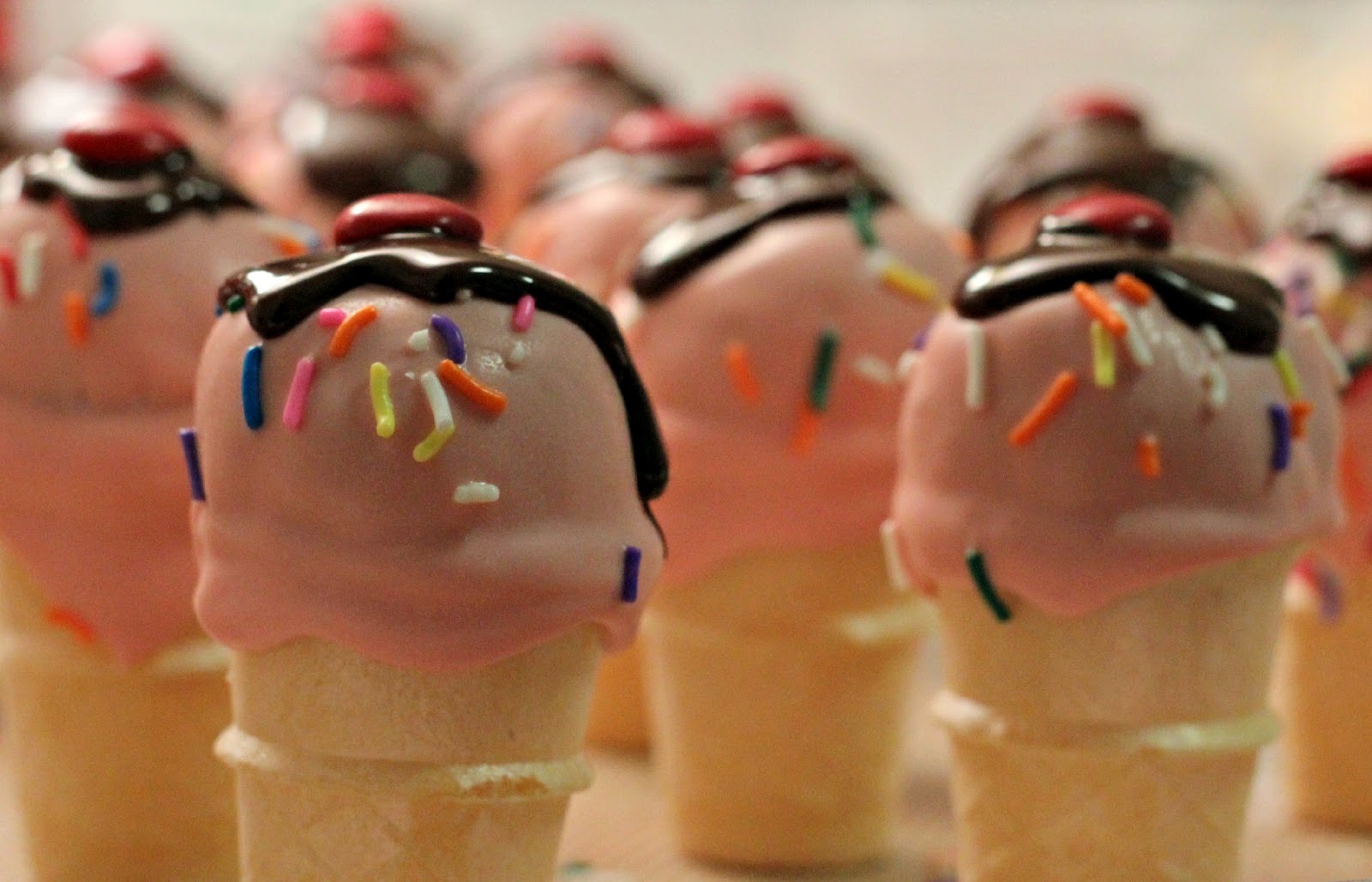 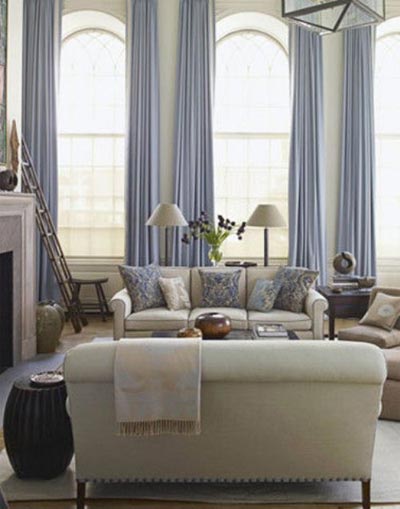 I've read Dana's postings on"With Baby in Tow" and this article supports her gift of writing and her honest outlook on parenting. I think all moms have those "what if" moments but few are brave enough to admit it publicly. Be brave and Mommy on Dana! Your son is lucky to have you as his Super-Good Enough Mom.

"Or, like Clark Kent and Superman, maybe the supermom and the good enough mom are one and the same." Love this! Though some days, I think I go one step further and feel like the villain in the scenario, too. Great post!