Tips for Reducing the Risk of SIDS

Sudden Infant Death Syndrome (SIDS) is something that gave me nightmares as a new parent. Like most in my “class,” I didn’t know much about the syndrome, well, aside from some things I heard through 20/20 or Dateline specials. What I did know was that it was sudden, involved infants, and caused death. Yeah.

But when I had my first daughter, I began to learn more about SIDS. I began doing research and reading beyond the, sometimes, terrifying news stories, to learn what I could do to create a safe sleeping environment for my child. And with this, I began to fear less.

Well, SIDS, or “crib death” (since it commonly happens in a crib) is a term used to describe the sudden death of an infant under 1 that “remains unexplained after a complete investigation.”

How Can I Reduce the Risk of SIDS?

So what can you do to reduce the risk of SIDS in your baby? Here are some tips that you should keep in mind when putting your baby to sleep.

Place your baby to sleep on his back. As encouraged by the “Back to Sleep” campaign, babies should be placed to sleep on their backs during their first year of life.  When your baby begins to roll, you shouldn’t worry as much about them turning on their tummies in their sleep, but you should make it a goal to put your baby down on their back first.

Place your baby to sleep on a firm mattress. Fluffy, pillow top surfaces make for an increased risk of suffocation, so most experts advise that parents just stick to firm surfaces without loose bedding and bumpers.

Avoid products that promise that they can reduce the risks of SIDS. None of these products have tested for effectiveness or safety. So don’t waste your money.

While SIDS remains an unexplained phenomena, adhering to these tips have been proven to reduce the risk of SIDS in infants. 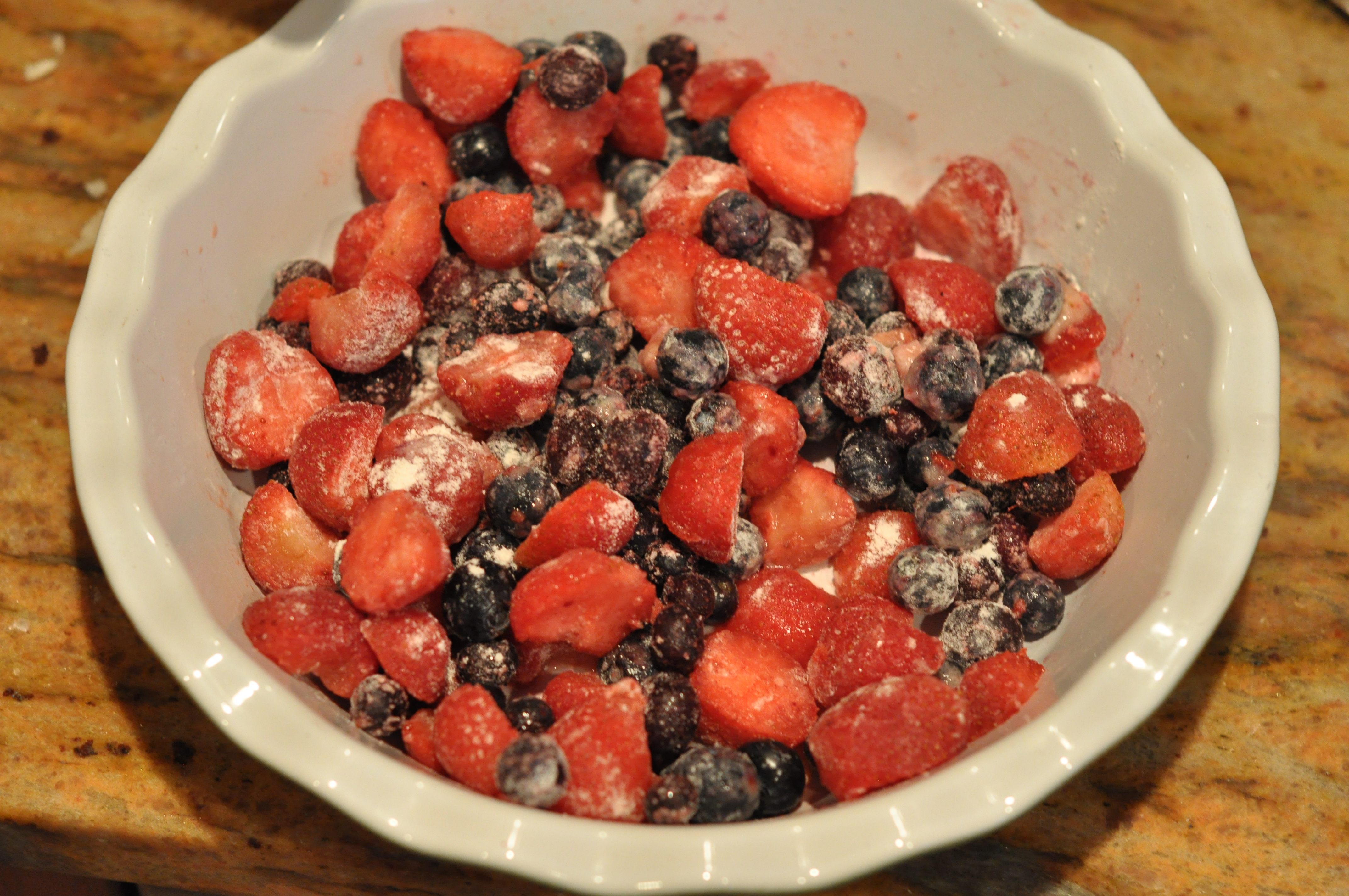 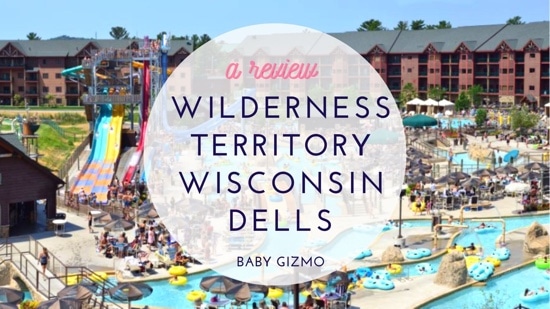 Next
Wilderness Resort Wisconsin Dells in the Summer
Click here to cancel reply.

I know there is some debate about whether a baby monitor is helpful, but for me, as a new mom, it really helps me sleep at night. I have and use the Snuza Halo Baby Monitor and absolutely love it! It directly monitors the movements associated with breathing by clipping right onto the diaper. It's portable, so it can be used anywhere baby sleeps and if there is ever any issue I will get an alert so i can go check on her. I really recommend it for any moms out there who are worried about it and like/need the flexibility of being able to monitor their baby any time, anywhere. Check them out at www.snuza.info or on facebook at www.facebook.com/SnuzaUSA