I’m sure you’ve seen this scenario on the playground before: a kid does something totally normal for their two year old age, like push another toddler out of the way to get to the stairs, and their parent runs over to say something like, “No, Jimmy, that’s not nice! Say sorry! Come back here Jimmy, you need to say sorry to the boy you pushed! Say sorry!” And the kid will either say a quick “sorry,” then run away, forgetting the whole thing, OR he will continue to pull away from mommy, not caring to repeat the word she’s trying to force him to repeat.

We’ve all been this parent at one point or another, trying to get our little toddler to apologize for something we’ve deemed they’ve done wrong. A push down, a punch to the arm, a scream in the face, a stolen toy… these are all things that normal children do at this young age. They are normal actions/reactions but it’s understandable that they make us adults cringe and worry we aren’t doing our jobs right. I don’t know about you, but I don’t want anyone on that playground thinking I don’t discipline and teach my kid manners. We’re all desperately trying to raise our kids to grow up kind, to take turns/share and to hopefully be the peacekeepers on the playground and not the bullies. So to our mature brains and adult emotions, we see that as making our kid apologize when they do any of those “mean” things.

But how can our one, two or three year olds (and maybe even a little older) really appreciate what “sorry” is supposed to mean when they aren’t developed enough to actually understand it yet? Shouldn’t teaching empathy come before teaching apologies?

You might think they go hand in hand but I’d argue that we should be teaching empathy first, and only then can our kids truly understand and mean it when they say they are sorry.

Because this is my opinion, I’ve adopted a new strategy with teaching my kids kindness, and all that that encompasses: I won’t force my toddler to say “sorry” to your toddler anymore. At least, not before she’s capable of (or developed enough) to work through the difficult emotion of empathy first.

A toddler’s world revolves around them; what they see directly in front of them, how they are feeling in the exact moment, who they rely on for basic needs, etc. Kids don’t come into this world with the ability to work through complex emotions so we try our best to teach them how. No one really knows what he or she is doing in parenting (if they say they do, they’re lying from their liar liar hole), so how we teach our kids to work through their emotions looks different for everyone. But it makes me sad when I see parents just forcing a word like “sorry” into their kid’s mouth on repeat until the kid learns they are supposed to robotically respond that way. Even if they don’t mean it.

When we force our little ones to say sorry before they understand empathy, we’re basically teaching them to lie—to lie about the emotions they are feeling. What if they don’t actually feel bad for what they did in that moment? But they’re expected to say they feel bad? We’re negating their very real emotions in that moment and telling them to apologize for it.

For example, if Sally is screaming in Johnny’s face, so he hits her, it’s because he was feeling angry and annoyed. Then, Johnny’s mother comes running, telling him to say “sorry” or else he will have a time out—a negative consequence. Sure, he’s being taught that his actions have consequences (a good thing) so he will eventually learn not to hit people in order to avoid trouble, but he doesn’t understand why he should be apologetic for it yet! Sally was bothering him. He was angry and frustrated. Maybe he had already tried moving away from the screaming girl. When nothing worked because she followed him, he tried something else (hit her) and then got punished for it. His mom made him say a word but he’s still mad and annoyed and now probably sad.

Let’s say Johnny, from the above example, is my kid. I’ll still run over to address the situation right away, so don’t think I don’t care. But I’m not going to tell him, “No Johnny, you say sorry right now!” Instead, I’ll say something more like, “You hit her and that probably hurt her. Will you ask Sally if she’s okay?” I’ll teach Johnny (in that moment and will enforce the lesson more at home) to ask how the other kid is feeling because of what he did. I’ll teach him to say, “Are you okay?” and “I shouldn’t have…kicked you, stole your toy, yelled,” instead of just one word—sorry. That’s training empathy, which is much more powerful than training apologizing. That’s stronger than just one word he won’t really understand or care about if it’s just repeated after me. Plain and simple, he’s still too young to work through/comprehend just one word he’s learned on repeat. Teaching the empathy behind the apology is still a hard concept to teach, but it’s a good place to start.

THEN I’ll teach what sorry really means. Once my kids have the foundation of empathy, their “sorry” will actually be meaningful. If we start teaching empathy from the beginning, like we would when teaching the word “sorry,” the lines between the two will eventually blur. There won’t be a moment when I can say, “Johnny learned empathy at 2 years old so I then introduced the word sorry at 2 years and 2 weeks old.” It doesn’t work like that. “Sorry” will still be in our vocabulary. I just hope to lay a little more groundwork for it before expecting my young toddler to care about why they need to say it.

If you don’t agree with me on this, that’s okay. I understand this might not seem like a popular opinion to many moms. It looks bad when a kid hits your kid and then I don’t make her say the word “sorry,” since that’s what most moms are used to. But just because I didn’t tell her to repeat the word “sorry,” that doesn’t mean I’m not handling the situation. It doesn’t mean I’m not teaching my child. Because in the end, we’re all after the same goal. We all are tying to teach respect, strength, patience, and all those great attributes of a good human being to our lively toddlers. Those lessons are bound to look different between all of us. Sometimes, we just need to remember it’s okay to look at the situation from the toddler level. 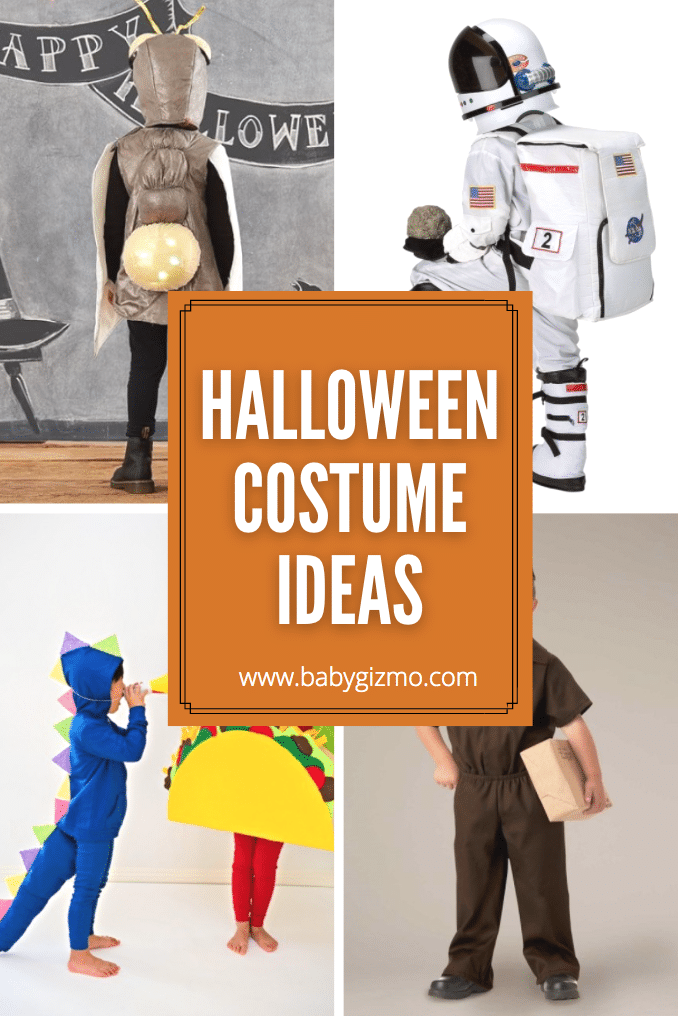 Previous
10 of My Favorite Halloween Costumes

This was such a great read! Teaching our kiddos empathy is so important in life.