At my daughter’s most recent visit to the dentist, the hygienist informed her that she has a loose tooth. The kid was thrilled and she became immediately convinced her tooth would be coming out any minute. The hygienist apologized to me and explained that the tooth was barely loose and it would be a couple months before it actually got wiggly enough for my daughter to feel. Apology accepted, because that gave me lots of times to research the Tooth Fairy. If you haven’t been the tooth fairy had the opportunity to work with the tooth fairy before, let me welcome you to Tooth Fairy 101.

How Does This Tooth Fairy Thing Work, Exactly?
The basics in the US: When a child loses a tooth, the tooth is placed under the child’s pillow where, at some point during the night, it is magically replaced with money by the Tooth Fairy. Ostensibly, this is to ease the trauma of losing a tooth (and research seems to back that up!).

What Are Teeth Worth?
Apparently, the average payout for a tooth in 2016 was $4.66. Colgate lists a range of $1.00 to $5.00. (By the way, this data comes from surveys, which are actually someone’s job. Whoa.) My daughter’s friend lost her first tooth over the summer and informed me today that she got four quarters!!!, which she was pretty darn excited about. Parents in the know (or the Tooth Fairy themself) explain to kids that clean teeth that are brushed and flossed daily are worth more than teeth that have not been cared for properly. 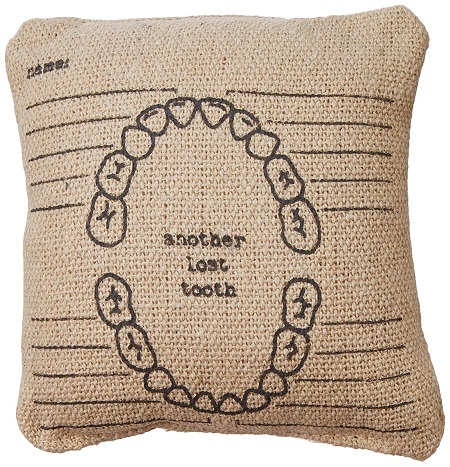 The Tooth Doesn’t Actually Go Under the Pillow.
Whether your child is a light sleeper or you’ve just realized hunting for a baby tooth under the pillow of a sleeping child in bed overstuffed with said sleeping child and all their favorite toys is likely to be an exercise in futility for parents and fairies alike, you shouldn’t have your kid actually put their tooth under their pillow. You can use a dish or cup, or hit up Amazon, Etsy, or another favorite retailer for a tooth fairy pillow. 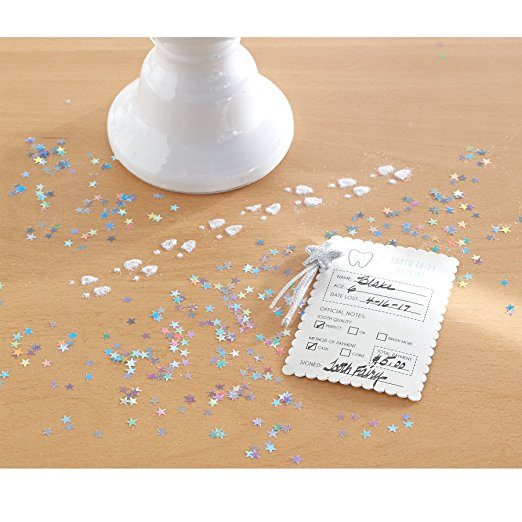 Things That Go Sparkle and Other Traditions.
Are you into Elf on the Shelf, Leprechaun hijinks, and Easter Bunny footprints? Well, there’s plenty of fun to be had with the Tooth Fairy, too. 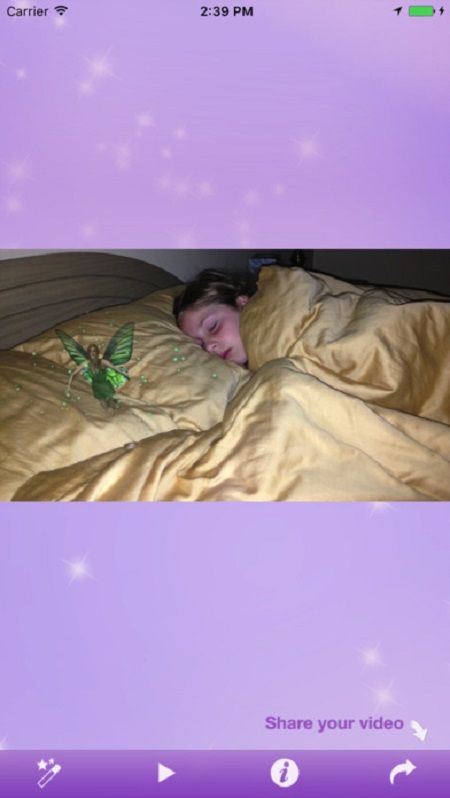 Image from “I Saw the Toothfairy” app.

There’s an App for That.
Head to your app store and search “tooth fairy,” to find apps like I Saw the Tooth Fairy, CATCHY Photos – Easter Bunny, Tooth Fairy and more, and Tooth Fairy CAMERA. You can even call the Tooth Fairy. And if you’re not sure how much to pay for that tooth, there’s an app called Tooth Fairy that informs you what people in your demographic pay per tooth on average.

Uh-oh…
Did the tooth fairy miss your house last night? Leave a letter for your kid (or relate information you received from the Tooth Fairy) to explain the miss. Some of my favorite excuses are:

The Negotiator
Are your child and their friends comparing Tooth Fairy payouts on the playground? Has your kid spent all their savings and is looking to make a quick buck off their teeth? For whatever reason, kids seem to enjoy negotiating the worth of their teeth with the Tooth Fairy. For some clever responses, check out this (my personal favorite), this, and this.

Well, I don’t know about you, but I’m feeling way more prepared now. Bring it on, loose teeth! (And those of you who have already had the opportunity to meet the Tooth Fairy, please do share your family’s traditions and favorite stories with us in the comments.) 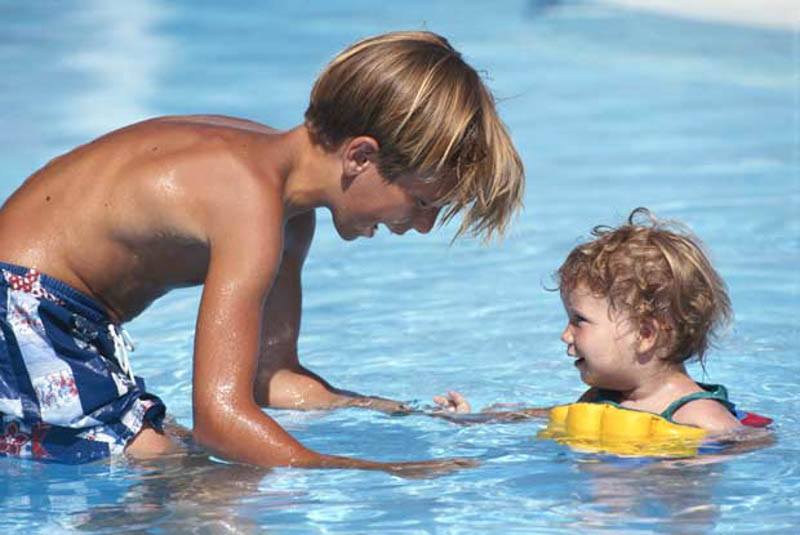 Previous
Age Gap Between Siblings-- Does It Really Matter? 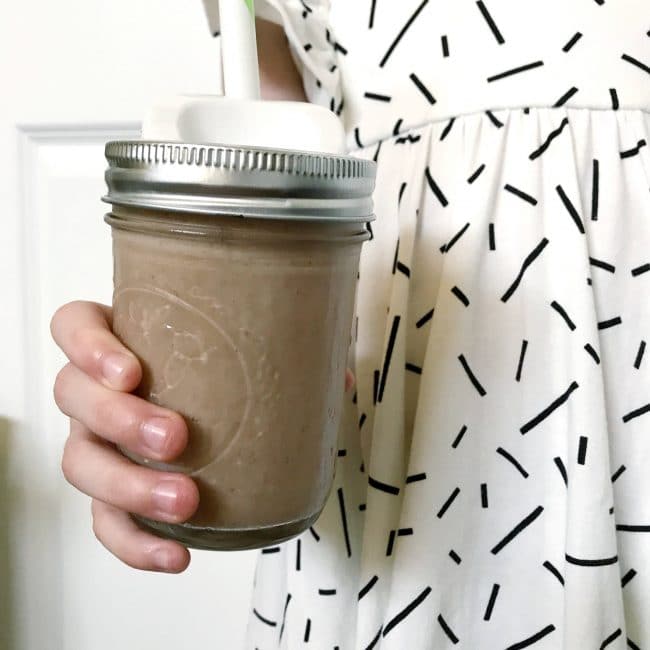