Gather ‘round, gather ‘round!  I’m going to tell you my abridged version of the Passover story.  This is not the complete version… if I left out your favorite part, add it in the comments so others can see!

Long long ago, even before any of my parents were born (pause for gasps), there was a baby boy named Moses who was born in Egypt, a land ruled by a mean pharaoh (that’s an Egyptian king). The pharaoh didn’t like the Hebrew people and made them all slaves. Moses’ mommy was worried about what would happen to her little boy, so to protect him from the mean pharaoh she put him in a basket and sent the basket to float down the river in the hopes that another loving family could protect him.  His sister, Miriam, hid in the bushes to make sure he was safe.  Another mommy found the basket and took the baby boy home.  That mommy was actually Pharaoh’s daughter. (Whaaat?!)  Moses grew up as the Prince of Egypt never knowing he was really a Hebrew.

Fast forward a few years… Moses is now grown up.  One day he sees an Egyptian soldier hurting a Hebrew slave.  Moses gets so angry that he hurts the Egyptian soldier.  Realizing what he has done, he fears that he is going to be in BIG trouble so he runs away.  While he’s gone, he hears a voice from above – the voice tells him that he is a Hebrew not an Egyptian (No WAY!) and that he has been chosen to free the Hebrew slaves from Egypt.  (Spoiler alert – he totally does it.)

Moses goes to Pharaoh along with his brother, Aaron, and asks that the Hebrew slaves be freed.  Pharaoh says, “Sure!  NOT!  No way, dude.  I am so not freeing anyone.”  Moses tells him that he has the Big Guy/Gal in the Sky on his side but that doesn’t help.  Pharaoh doesn’t believe in the Big Guy/Gal in the Sky (from here forward referred to as BGITS).  So Moses says, “Whatever, dude… you are going to be very sorry…”

BGITS tells Moses he has a plan in the form of plagues.  What’s a plague?  Something terrible.

1. BGITS turns the water in the river into blood making it undrinkable and killing all of the fish.  Pharaoh is MAD.  “What the heck, Moses?!  I was planning to have some roasted salmon for dinner!  Geez.”  But it wasn’t enough for him to free the slaves.

2. Next came frogs – hoards of them!  They were everywhere!  Pharaoh went to put on his basketball sneakers and a frog jumped out!  He was annoyed, but it wasn’t enough to make him free the slaves.

3. Lice – Talk about itchy!  All of the Egyptians were itching like crazy!  But not enough to free the slaves.

4. Wild animals – It was like the zoo but without fences!  Animals were running around everywhere!  As it turned out, though, Pharaoh was a total animal lover.  He kind of enjoyed seeing the lions and tigers and bears (oh my!) running around.  Plus, he had his big palace to protect him so he was not about to free the slaves.

5. Next came a terrible disease that made all of the animals in the kingdom get sick and die.  Pharaoh didn’t like this one.  He needed his animals to make eggs and milk for him to eat.  But it still wasn’t enough to make him free the slaves.

6. Boils – This was a terrible rash that all of the Egyptians got.  It was awful!  But not enough to free the slaves.

7. Hail – A big storm came and hail (large balls of ice) rained from the sky.  The hail was so big it broke through the roof of Pharaoh’s palace!  But it still wasn’t enough to free the slaves.

8. Next came the locusts – Locusts are big bugs that make a loud buzzing noise.  The bugs were everywhere!  They ate all of the crops making it hard for the farmers to grow food.  While Pharaoh did love a nice spring salad, the locusts weren’t enough to make him free the slaves.

9. Darkness – Everything went black.  No one could see!  And while Pharaoh was terrified of the dark, it wasn’t scary enough to free the slaves.

10. BGITS was getting annoyed.  He had done all of these things to show Pharaoh that he was serious but Pharaoh wasn’t listening.  So BGITS realized he needed to bring out something big.  He was going to send the Angel of Death to take all of the firstborn Egyptians.  That included Pharaoh’s favorite son and even Pharaoh himself.  In order to ensure that the Angel didn’t take any Hebrew children, they marked their doorposts so the Angel would pass over their homes.  (Pass over – get it?!)

This was too much for Pharaoh.  “Ok ok!  You win!  Don’t hurt me or my boy or any other Egyptians!  Just GET OUT!”

Moses jumped for joy!  “We WIN!  We’re FREE!  Give me an H!  Give me an E!  Give me a B! Give me a… oh, maybe we just get going…”  He told everyone to pack their belongings and hit the road ASAP.  “But Moses!  I made this delicious bread and it needs to rise!  Can we wait just a few hours?!”  Moses told the people there was no time.  He told them to put the bread in their packs and high-tail it out of Egypt pronto.  They listened.

As Moses led the Hebrews out of Egypt, they approached the Red Sea and tried to figure out how the heck they would cross it.  They then looked back and realized Pharaoh had changed his mind.  He and his army were right behind them.  Moses, with the help of BGITS, raised his staff and the waters in the sea split!  Whoa!  The Hebrews were able to walk right through.  As they reached the other side, the waters came back together swallowing up Pharaoh and his mean army.  They totally should’ve packed their floaties. Doh!

When the Hebrews realized they were safe, they sat down to eat.  The bread they had packed never had a chance to rise – it was now flat.

To remember both the struggles of the Hebrew slaves in Egpyt and the victory of Moses leading them out, Jewish people eat matzah, an unleavened flat bread for the eight days of Passover.  Many people go even farther to not eat anything that is leavened or even looks like it is leavened – no bread of any sort, no beans, no corn, and no rice for the full eight days of Passover.  Although, everyone observes differently.

The first two nights of Passover are the seders – a ceremonial meal where families and friends gather to re-tell the Passover story and to eat a big delicious meal.  The seders make Passover my favorite holiday of the year.  I have a huge family so an intimate family-only seder usually has at least 25 people. If you aren’t Jewish, ask a Jewish friend if you can join them for a seder.  It is considered a good deed to have guest join!

Every family has different traditions; regardless of how your family celebrates, it is safe to assume there is lots of singing and laughing and, my favorite thing, EATING. 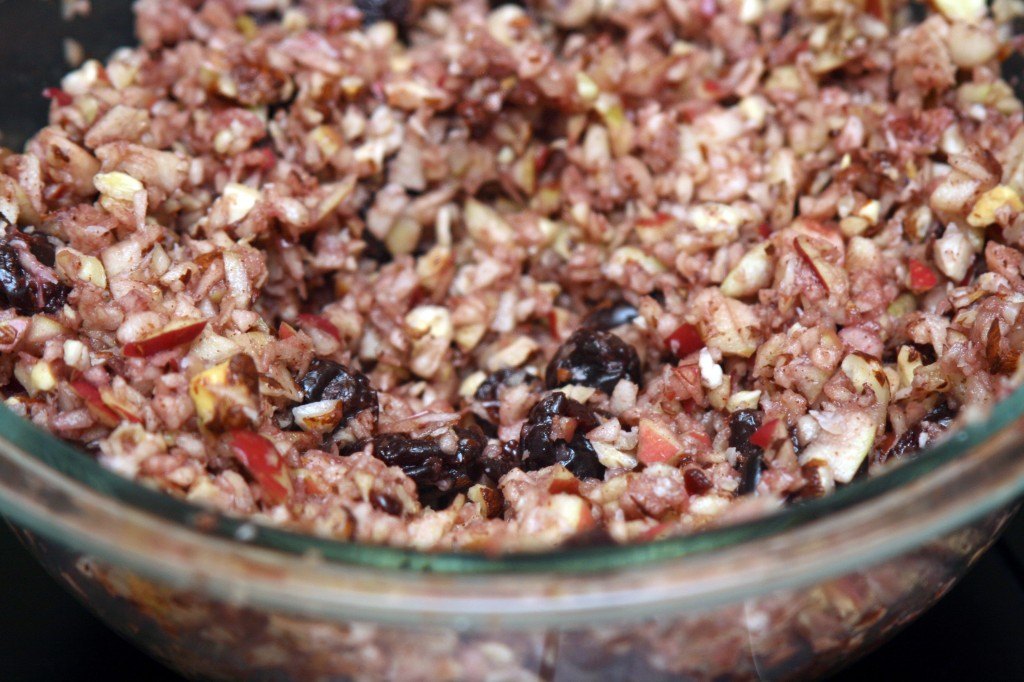 Most of the foods eaten at a Passover seder are symbols from the story.  One of my favorite dishes is charoset – a dish that consists of fruits and nuts, but is made many different ways.  The ingredients combine to remind us of the clay that the Hebrews used to make bricks while they were enslaved in Egypt.  It is also sweet which reminds us that we are free.  As I said, there are many different ways to make charoset – here is my favorite:

Put the hazelnuts into a food processor and chop.  You don’t want them to be ground finely; chunks are ok.  Next process the dried cherries.  And next the apples.  I like to leave some texture to all of it – you decide what you like.

Pour the mixture into a bowl and add the cinnamon, nutmeg, and wine or juice.  Stir.  Let it sit so the flavors can all get aquainted.

While this is typically a Passover dish, I think it is delicious enough for any time of year!

Here’s a little Passover fun – be sure to share with your kiddos! 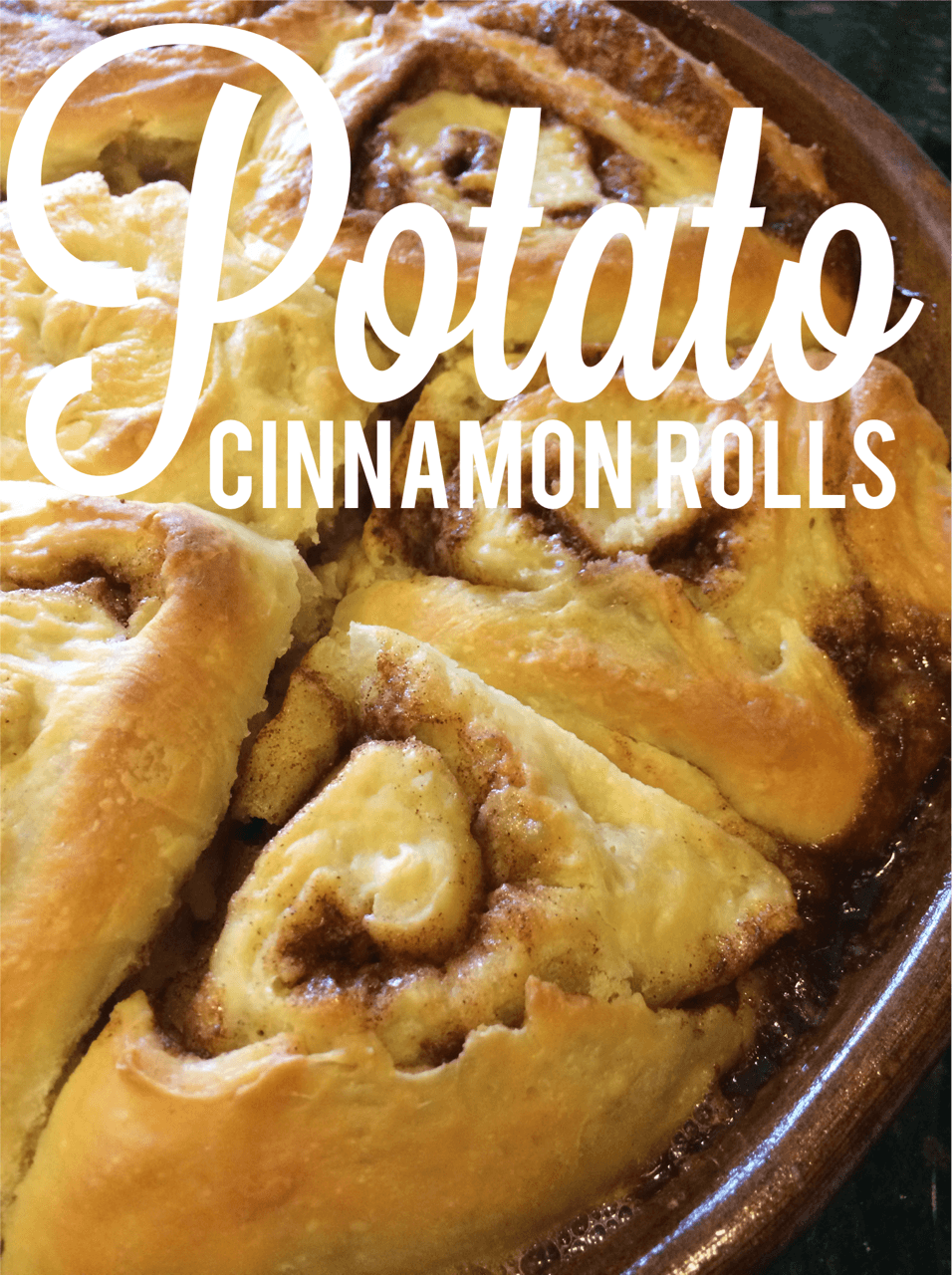 I sure hope the recipe title didn’t scare you away! I mean, a Thanksgiving side and breakfast sweet don’t normally go together, but I promise you, in this circumstance they… 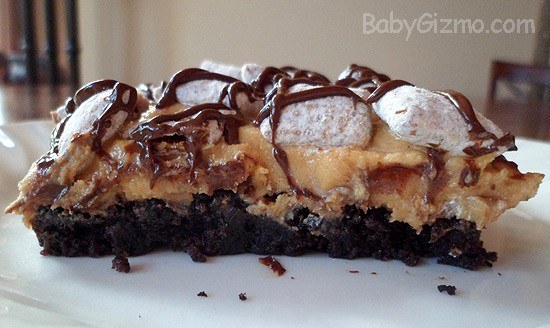 You already know how I feel about peanut butter and chocolate. It’s a match made in food heaven. These brownies that I came up with this past weekend are just another tribute… 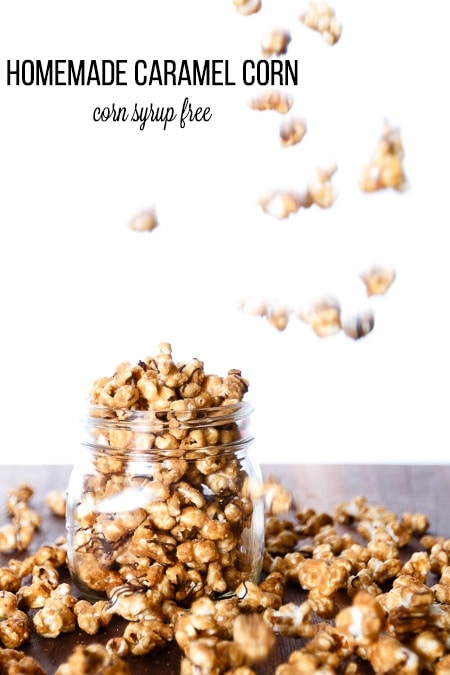 Prepare yourselves: this homemade caramel corn recipe will make your mouth water! The combination of salty and sweet is irresistible, giving the perfect crunch without the chewiness so it won’t…

Here is a summary of our best money-saving secrets when buying baby gear. If your first instinct is that a product is ugly, don’t buy it.  It will only get uglier…. 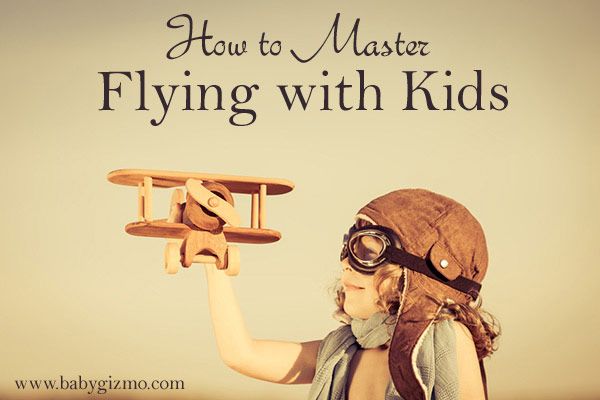 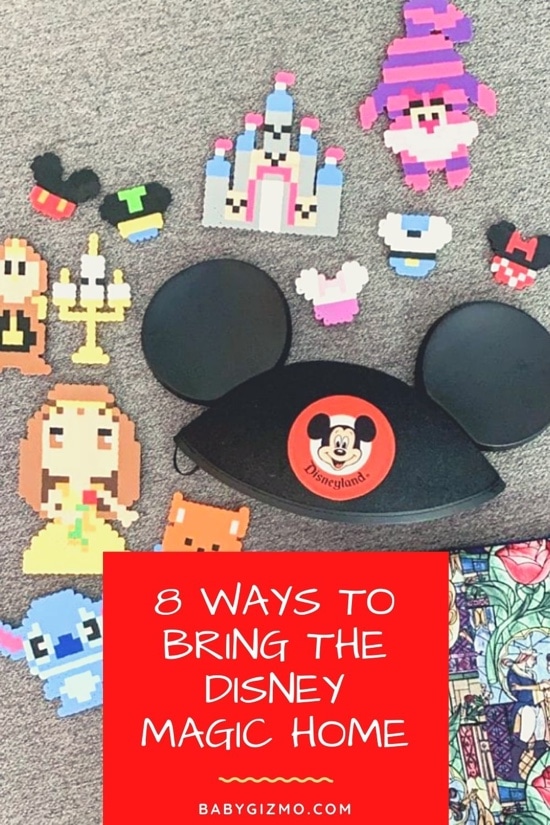 Whether your favorite Disney park is closed – hello disappointment of 2020! – or you are still in the phase of “saving up”, you can 100% still enjoy the magic…