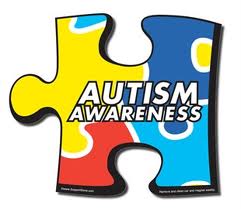 April is Autism Awareness Month.  Everyone needs to be aware of autism.  The facts and statistics are alarming and overwhelming.

Every 20 minutes a child is diagnosed with autism, a lifelong condition.

According to Associated Press, “The largest increases are in Hispanic kids.”  Read full article HERE

Autism is a brain disorder that limits a person’s ability to communicate and relate to other people. It first appears in young children, who fall along a spectrum from mild to severe. Some people can navigate their world, some have exceptional abilities, while others struggle to speak. Trouble relating to other people is an important marker of an autism spectrum disorder.

Children with autism may be extremely sensitive to sounds, touch, taste, sights, or smells – similar to a condition known as sensory integration disorder.

Scientists don’t know the exact cause of autism, but since it runs in families, genes probably play a role. Research is under way to see whether chemicals in the environment or infections before birth are to blame. Autism is more common among people with other genetic disorders, such as Fragile X and tuberous sclerosis. Taking valproic acid or thalidomide during pregnancy increases the child’s risk for an ASD.

No link has been found between vaccines and autism, despite many strong scientific studies. Researchers have scrutinized the measles, mumps, and rubella vaccine (MMR) since a 1998 British report raised concerns. That report has been retracted by the Lancet medical journal for poor science and fraud. Thimerosol, a form a mercury, was removed from childhood vaccines in 2001 as a precaution — though no good evidence ever linked it to autism.

People with high-functioning autism or Asperger’s Syndrome are often able to attend college and hold down a job. AHEADD (Achieving in Higher Education with Autism/Developmental Disabilities) supports autistic college students with their social and academic needs.

In her Babble post, “CDC’s Rise of Autism Numbers Reflected In My House,” Joslyn Gray writes,

“….But mostly, the rapidly dissipating fear of “labeling” a child. Fewer parents fear the “stigma” of an autism diagnosis.”

“Ultimately, at least for our family, says Gray, the cause of the autism itself is genetics. There are a lot of ‘quirky’ people in our family tree, including people who would be diagnosed with Asperger if they were in elementary school today. The difference is that for my kids, having the diagnosis of autism enables them to receive therapy now to help them cope with a world that is extremely stressful to them.” 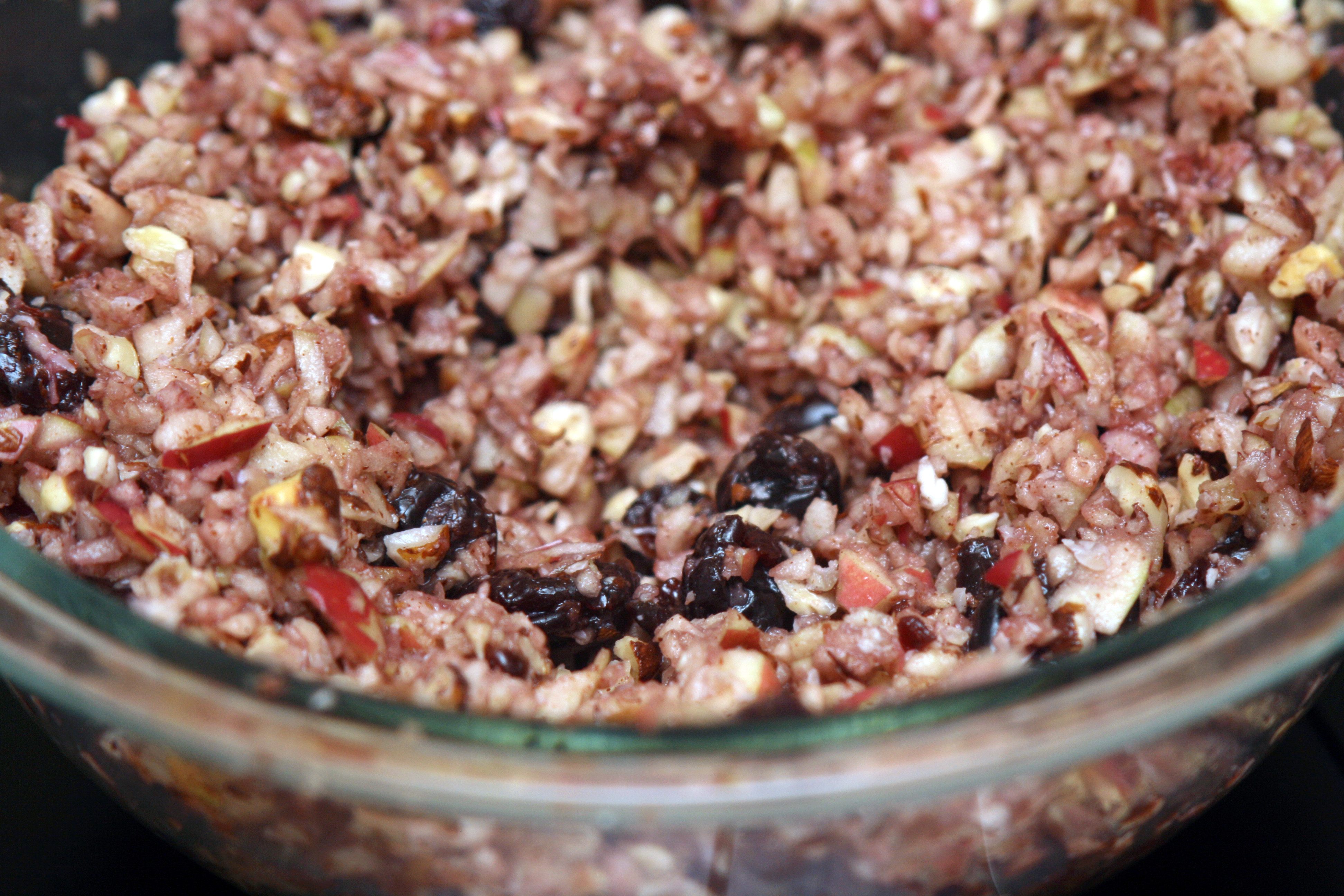 Previous
What is Passover? 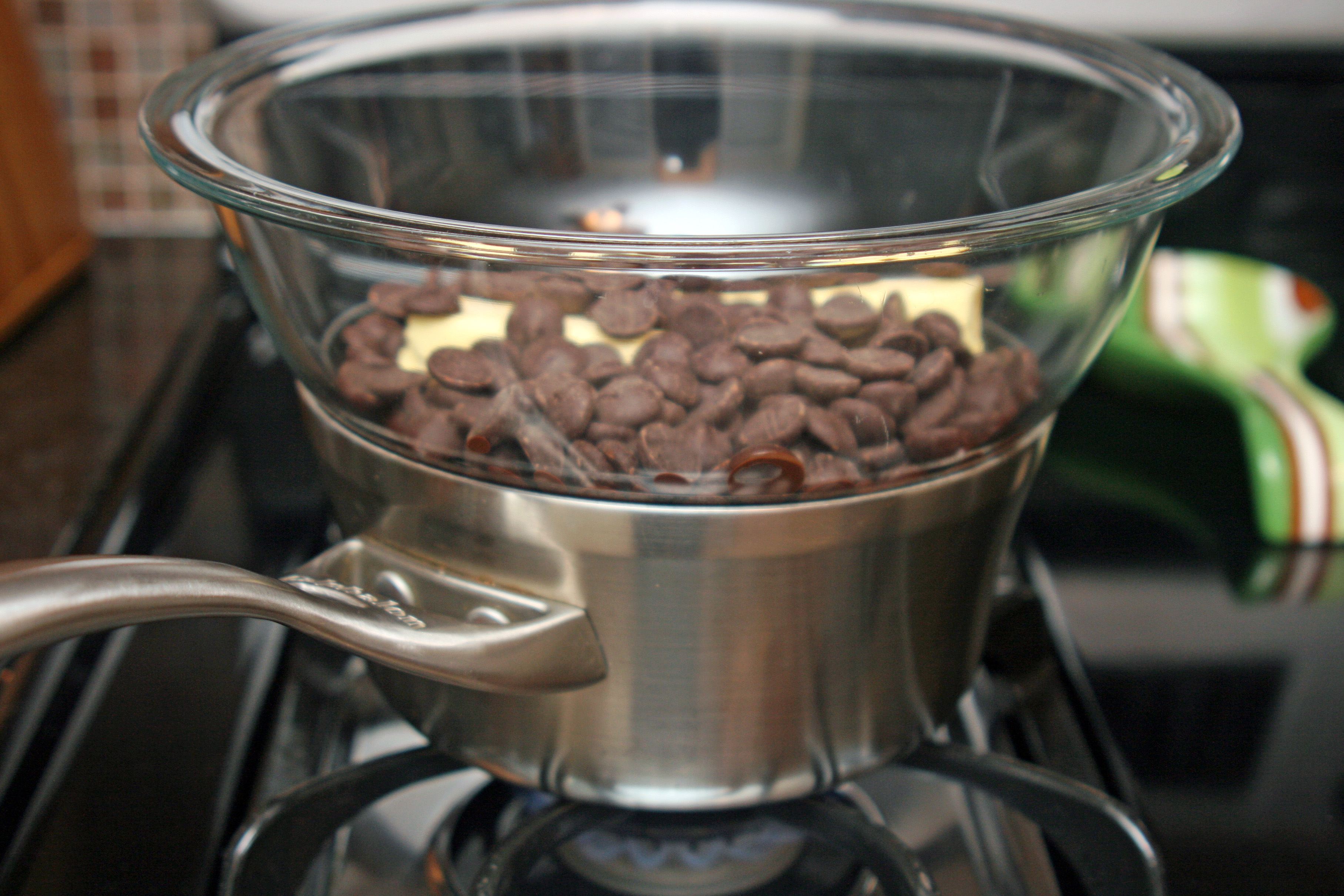 Next
Flourless Chocolate Cupcakes for Passover or Any Day
Click here to cancel reply.