“You’re still nursing him at night? Aren’t you worried he’s going to be a bad sleeper?”

This is a question I was recently asked by someone about nursing my 18 month old. It’s 2014. People, come on. Don’t we know better than to believe breastfeeding myths? We have amazing sources here and here! Pick one and start reading!

There are so many of these interesting myths floating around, so let’s take just a few and give some actual evidence-based advice.

Myth 1: The size of your breasts determines how much milk you make. Also known as “Your boobs are too small to have anything, you’ve probably run out of milk!”

Fact: No and no. It is normal for a mother’s breasts to begin to feel less full, soft, even empty, after the first 6-12 weeks. For more information, read this post by Kelly Bonyata.

Myth 2: Breastfeeding hurts. If it’s not painful, you’re not doing it right.

Fact: Also not true. Will it be sore, yes, and there are ways to remedy that, but as the La Leche League website states- “The most frequent causes of sore nipples are incorrect positioning at the breast and suction trauma.” So find a great lactation consultant through friends or a mommy group, and have your baby’s latch checked out. Both tongue and lip tie commonly go unnoticed or are brushed off by pediatricians. I knew something was wrong when my son’s breastfeeding was excruciatingly painful but the health professionals all told me he was fine. I found out six months later that he had lip tie. You can read that story here, and more information on nipple pain from La Leche here.

Myth 3: You need to switch breasts at every feeding.

Fact: “It is more important to let baby finish the first breast first, even if that means that he doesn’t take the second breast at the same feeding. Hindmilk is accessed gradually as the breast is drained. Some babies, if switched prematurely to the second breast, may fill up on the lower-calorie foremilk from both breasts rather than obtaining the normal balance of foremilk and hindmilk, resulting in infant dissatisfaction and poor weight gain. In the early weeks, many mothers offer both breasts at each feeding to help establish the milk supply.” This is a quote from the La Leche page.

Fact: This one usually comes from people that have never seen breastmilk. If you’ve actually taken a look a breastmilk, you would see how watery it is! After two children, I try to answer this as politely as possible in a way that asks- what would I rather fill my baby’s tiny stomach up with: just water? Or breastmilk that is both watery and full of antibodies and vitamins and nutrients? Hmmm…. Tough call there. You can read more about this myth here.

Myth 5: Your baby is nursing a lot, you must not have enough milk.

Fact: Bringing your baby to your breast is the best way to increase your supply. By giving them a bottle or formula, you are not telling your body to make more milk, so grab your baby and nurse away! Increased nursing could mean any number of things: your baby is going through a growth spurt, or a new milestone (crawling, walking etc) or they’re teething (ouch! This needs lots of nursing comfort) or that they have been separated from you for a while and want to feel you comforting them. Read more here.

Fact: Your breasts don’t start with milk and then run out after the clock hits a certain time period. The flow of the milk does slow down, and your baby goes from getting the foremilk (the more watery milk during the letdown) to the hindmilk (the fattier, higher calorie milk). Think of it as starting with a salad, and then eating your main meal!

Myth 7: If you can’t pump a lot, that means you’re not producing enough.

Fact: Pumping is not an accurate way to measure a woman’s supply. While I was nursing my one year old and pumping for a friend’s baby, I was not getting much milk at each pumping session, but because I knew my daughter was nursing well, I had to keep reminding myself that my supply was fine. If you’re going through this, read this link here.

Myth 8: Breastfeeding at night will make your child a bad sleeper.

Fact: That’s funny, because I have a daughter who was nursed day and night up until she was 22 months old, and now at 3 years old, she falls asleep at 7.30pm and wakes up 12 hours later with no wake-ups. None. If that’s what I get for nursing her at night, let me nurse all the babies! 😉

Are there any more myths you’d like us to debunk? Leave us a comment and let us know! 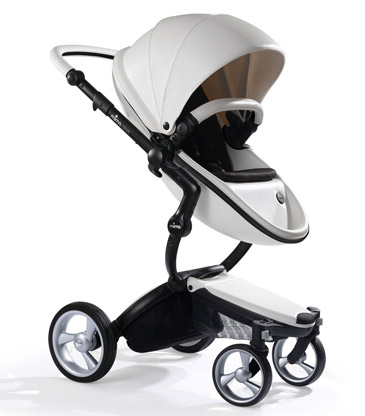 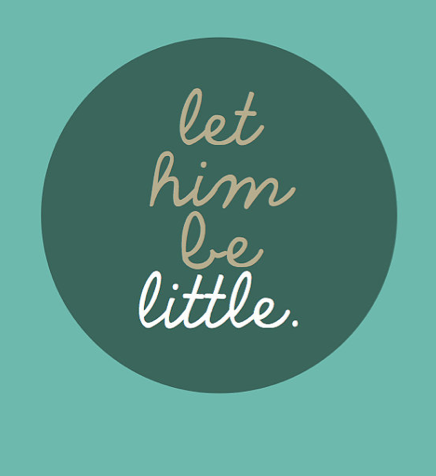 Next
Etsy Artwork For a Little Boy’s Room
Click here to cancel reply.

A newborn who won't latch is normal: i wish someone had told me about lip tie earlier!

The milk goes bad after 9 months.

That you need to drink lots of hot chocolate so your milk supply comes in. This is a common belief in Latin America. I understand drinking more water, and how drinking fluids in general might help, but not specifically just hot chocolate.

That you have to pump and dump if you have a glass of wine. (Once the "buzz" feeling is gone you are fine)

That you need to separate yourself from your baby if you are sick. (If you are formula feeding this is true but while breastfeeding your body makes antibodies against whatever bug you are sick with. Those antibodies go straight to your milk which keeps your baby from getting sick)

That all women can breastfeed. I tried everything, fed my baby a lot and for long periods of time! He didn't gain weight until after I supplemented. It broke my heart but I'd rather him be a healthy weight than him continue to be skin and bones.