Skip to Content
Home > Tips for Moms > Allowances: Tips for Getting Started

Allowances: Tips for Getting Started

Years ago I read an article, or maybe it was a Facebook post, that pointed out that kids become spoiled not when they get a lot of stuff, but when they stop being grateful for the stuff that they have. Well, during Coronovirus Times™ my husband and I realized we were finding our eight-year-old in danger of becoming spoiled. As an only child, the poor kid is bored out of her skull, so we’ve been doing what any good parent in our situation would do and buying her crap to keep her entertained.

Clearly it’s been super effective, and has not led to her just asking us for more stuff. Okay, to be fair, she hasn’t been awful about it, but it has been rather like a kid getting too many presents and simply throwing one aside to get to the next. So we decided two things.

One is that she needs a little more structure (hello, chores!) and the second is that she needs to buy her own stuff. The flaw in that plan? She has no money, although she has been talking about wanting to earn some money. The solution? It’s time for an allowance. Check out these helpful tips for starting children out with an allowance.

When to Give Allowance:

The general answer to this question is that as soon as kids are old enough to start asking questions about money and to understand what you can do with it, you can give them a small allowance. It depends on the individual child, but can be as young as four. In our case, we really didn’t see a need for our daughter to have one until now. In retrospect, I wish we had started sooner, so that she had a better understanding of the fact that things cost money; that lack of understanding is a side effect of living in a cashless society, I think.

What Type of Allowance?

I wasn’t fully on board with paying our daughter to do chores around the house—especially not things that she had, up until now, been doing for free. My husband, though, felt that she shouldn’t be given an allowance for doing nothing. Turns out our debate is the allowance debate, and there’s no right answer. A popular solution is the hybrid in which the allowance is just what you get, and there are certain chores you’re expected to complete as a citizen of the family.

Then there are chores you can do above and beyond that for which you can earn extra money. We ended up going with a full working allowance: making a list of her family chores, all of which were things she was already expected to be doing, and laying those out as things she needed to do to earn her allowance. Then we made a list of the chores she could do to make extra money.

How Much to Give for Allowance?

This part was easy. I’d done research on this before, and the most common answer I’d come across was $1 for each year of age, per week. So for my daughter, that would be $8 a week. When she turns 9 in September, she’ll get a raise. Right now her extra chores earn her between $.50 and $2.00 each, and she can do each of them weekly or every two weeks depending on the job.

How Do You Pay Them?

Pay in cash. Let your children get used to handling actual money. It will make more sense to them than you depositing money in their bank account or using an app. They’ll actually get to see the money in their piggy bank add up. Which brings me to…

Teach your kids money management skills now. Have them set 20% of their allowance away for savings, 10% to give to charity, and then they can spend the rest (or save it up to spend on something big). If those numbers come out to something weird, like setting aside $1.60 each week for savings, go ahead and round up. We negotiated with my daughter that she had to set aside $2.00 each week for savings and $1.00 for charity. She’s still making $20.00 a month, which is pretty good for an eight-year-old who has no expenses. And speaking of expenses…

What Are the Boundaries?

Now that your children have spending money, what are they using it on? Are there expenses you’re expecting them to take on (like: does your child have a gum habit they need to support?)? Or is the money theirs to do with as they please? Are there things they can’t buy—do you need to vet their purchases first? Are you still willing to buy them things, or, for example, are all non-present toys now allowance purchases? Make sure you’ve thought about the “rules” around spending and that you’ve discussed them with your child.

Pick a payday and stick to it. Don’t skip payday. Don’t offer advances on their allowance, either. This is a great time to help your kids understand how to live within their means.

Don’t Use the Allowance as Punishment:

Don’t take away you child’s allowance in whole or in part as punishment for bad behavior. But wait, what if the allowance is tied to chores and they didn’t do the work? That’s different. If your child is working in exchange for money and decided not to do the work, they lose the money as a direct consequence of not doing the work. (How much you dock their allowance based on what chore(s) they didn’t complete is up to you to work out.) But don’t take away their allowance because they didn’t do their homework, or they picked a fight with a younger sibling. That’s not teaching them anything about work ethic or money management—two of the big goals of having an allowance in the first place.

Every family—and each child—is unique, but these tips should get you started when it’s time to introduce your child to an allowance. We’re about six weeks in at my house and things are going well on the chore front so far. It has indeed given our daughter some much-needed structure to her days. We’re not doing as well on the “buying less stuff and saving the spending money for long-term wants” thing, but we’ll work on that. At least my daughter is feeling the pride of playing with toys she bought with her own hard-earned money, and my husband and I can feel good about using this time to teach her money management skills instead of worrying that we’re creating a spoiled kid. 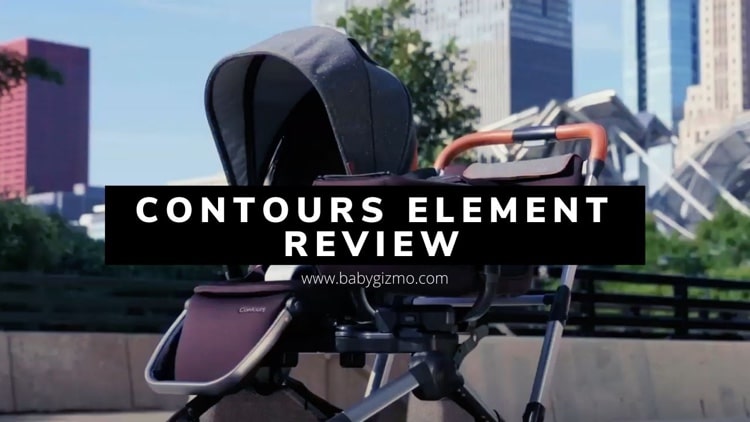 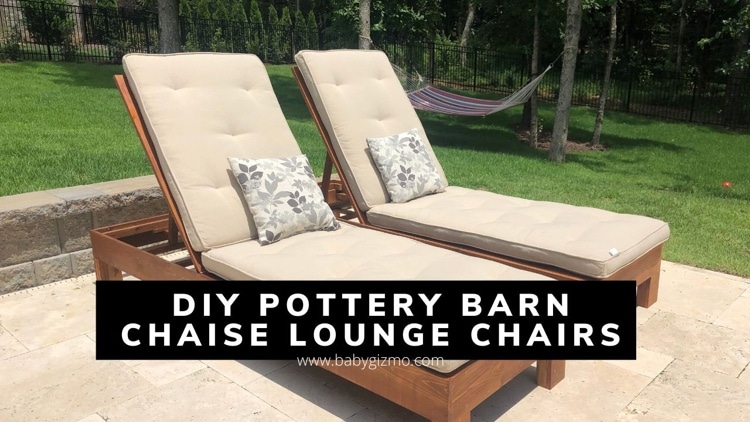