Today I want to share something with you all that is close to my heart. SMA. A dear friend of mine lost her beautiful daughter to SMA and since that time I have learned quite a lot about this horrific disease. Sadly, many people have never even heard of SMA. This is actually crazy considering that SMA is the NUMBER ONE genetic killer of infants. Because August is SMA awareness month, I wanted to give you all some background information on SMA in case you too have never heard of it, and then I want to tell you what you (yes, you!) can do to help!

SMA stands for Spinal Muscular Atrophy. It is a genetic disease that attacks nerve cells, called motor neurons, in the spinal cord. These cells communicate with the muscles you can control. As the neurons die, the muscles weaken. This can affect walking, crawling, breathing, swallowing, and head and neck control. This disease basically causes muscle damage and weakness which gets worse over time and eventually leads to death.

SMA runs in families. Parents usually have no symptoms, but still carry the gene. If both parents are carriers of the abnormal gene with each pregnancy there is a –

-25% chance that the child will inherit two normal genes, and will be neither a carrier, nor affected with the disease.

-50% chance that the child will inherit one normal and one abnormal gene, and will be a carrier of the disease but not affected with it.

-25% chance tat the child will inherit two abnormal genes, one from each parent, and will be affected with the disease.

You can be a carrier of SMA even if no one in your family has SMA and even if you already have children without SMA. Carriers of the abnormal gene for SMA have no symptoms of the disease.

IS THERE TESTING FOR Spinal Muscular Atrophy?

There is now testing for SMA. Carrier testing is performed by testing a blood sample to see if a person has one abnormal copy of a specific gene. For a couple planning a pregnancy, one partner is usually tested first. If that person is found to be an SMA carrier, then the other person should be tested. SMA testing is not part of routine pregnancy blood work. If you would like this test to be performed on you in addition to everything else that is being tested, you must ask for it.

There is currently NO cure for SMA but researchers feel they are VERY close to finding one. That’s why it is so important that we rally together to help get the word out and fund a cure! No one should ever lose a child. If there is any thing that we can do to save these innocent little lives, then we need to do it!

WHAT CAN YOU DO TO HELP SMA AWARENESS?

-Tell everyone you know! Talk to people about SMA and make them aware. Write about it, talk about it, anything! Simply spreading the word can make a huge difference, and it won’t cost you a dime!

-Research. Take some time to do your own research. The internet is obviously the best starting point. Learn more about it so you can educate others.

-Donate. If you have the means, a donation of any kind can help! Not only does donated money go to science and finding a cure, but you would not believe the crazy expenses that families with children who have SMA deal with. Hospital bills, medical equipment, medicine, doctor care, the list goes on and on.. It is so long in fact that many families are forced to sell their cars, their homes, anything they have to help pay to get their children care. Read up on all the different foundations and choose one that you feel strongly about. Obviously not everyone can donate, and that’s okay. But it is always a good option.

No one in my family is “directly affected” by SMA. But the thing is, we ALL are. Something very valuable that I have learned is that you don’t have to have a child with a disease to learn about it, donate to its cause, and rally around people who do.

I hope that you will all help spread the word about SMA awareness month! If you’d like more information, here are some great resources-

Thanks for letting me share! I hope that you’ve all learned something new today that can be passed on to someone else! 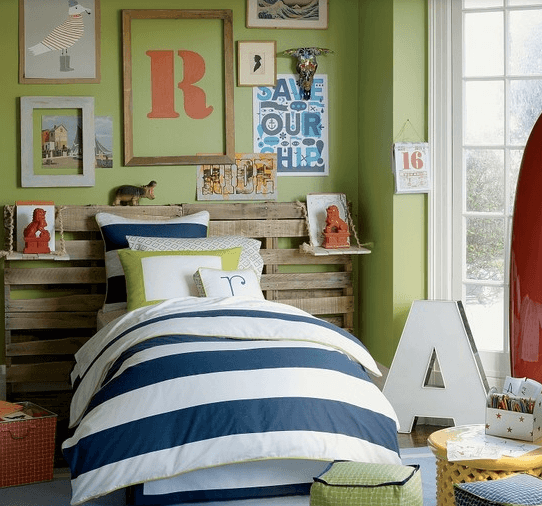 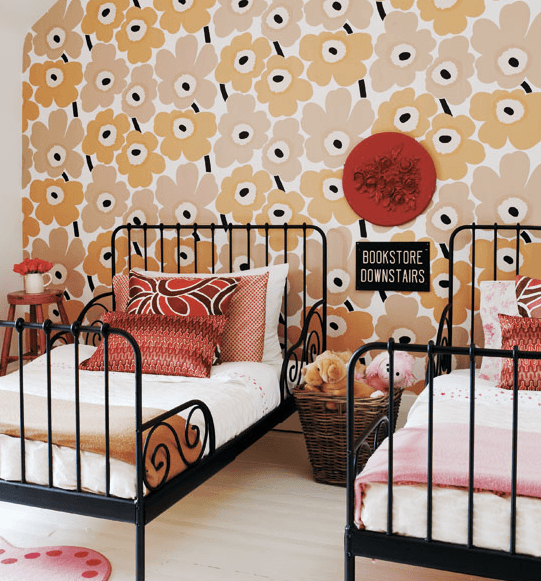