Skip to Content
Home > Tips for Moms > "The EDGE" > Babies and Teenagers: Trick or Treating Is For YOU, Too!

Babies and Teenagers: Trick or Treating Is For YOU, Too!

Yesterday was Halloween and I loved seeing all the costumed kids come to my door for the processed sugar yumminess I was handing out. Most of the kids I saw were the typical toddler or 5-7 age range. But at one point, a young couple with their first child came to my door and guess how old their kid was? Two months. Yes, a TWO-month-old baby was trick or treating. Or to be more precise, his parents were and he was just along for the ride. A few knocks later and it was a group of teenagers, probably all around 16 or 17, at my door.

And without a second thought, I showered them all with candy.

There shouldn’t be an age requirement OR limit to go trick or treating. Who cares if the baby wouldn’t be eating any of that candy and couldn’t walk, let alone be the one to say the password “Trick or Treat!” Who cares if those teens were older than all the toddlers running excitedly from door to door!

With the infant, this is how I see it: Trick or Treating is an experience for those new parents, not for the kid. It’s one of their baby’s firsts; who am I to take away that fun? Anyone who would make a new parent feel bad for bringing a baby to the door to gather his own piece of candy is obviously lacking in Halloween spirit (and common decency). And besides, half the fun of this night is opening your door to eager kids and getting to see their cute and creative costumes! Who doesn’t want to see an adorable baby all dressed up like a pumpkin or a puppy?! 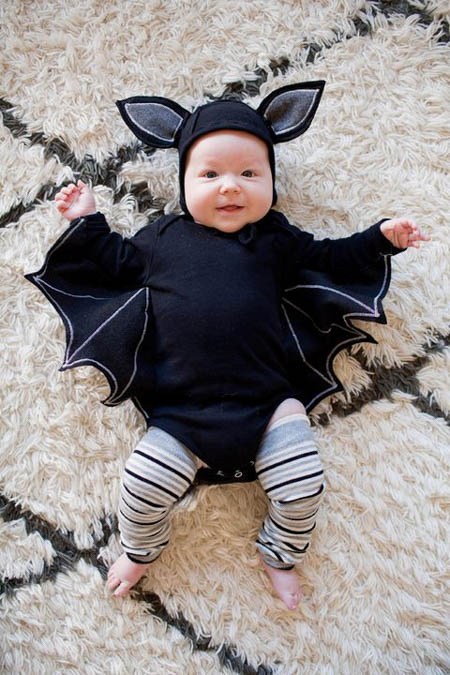 With the teens, this is how I see it: They’re having good, clean fun. They’re taking advantage of the last few, carefree years of their lives by doing one simple and joyous thing. Soon, they’re going to be grown up with all the burdens we carry around every day. Why not let them have just a few more years of this one special night in October? They could be off drinking at a party or egging someone’s house but they aren’t. They’re at my door asking for only one piece of my candy (hoping I’ll give them a handful). And let’s face it—by the end of the night when I still have half a Costco-sized bag left, I’m practically begging the teens who stay out late to come raid that bowl on my doorstep! All the older kids/teenagers I saw tonight were using the manners they were taught and were thankful for the candy. I saw them all step aside and let the smaller kids go first. Yeah, they were loud. Yeah, there was one or two that thought they were funny, showing off by trying to grab more than what was given. But they didn’t do anything to deserve an, “Aren’t you getting too old for this?” comment. 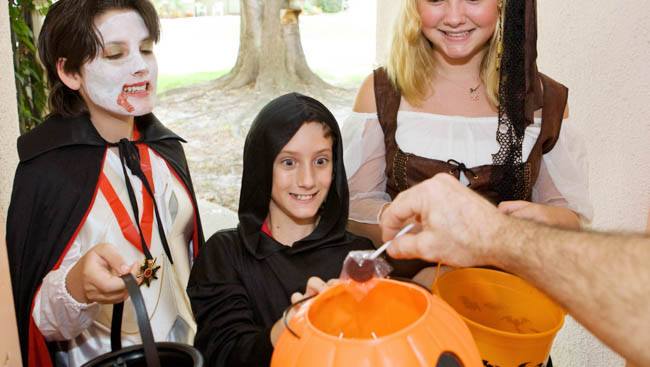 So I say, to all the teens and all the babies: Please keep Trick or Treating and enjoy it! I’ll see you next year at the Hemmert house! 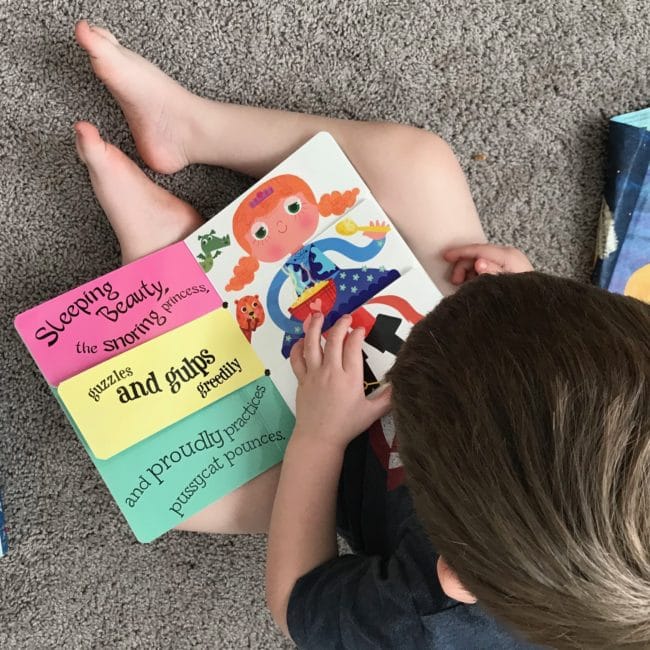