My little brother and sister-in-law are expecting their first baby at the end of September. I took them to register at Buy Buy Baby and they’ve had a name picked out for months already, so the only thing left was the baby shower. Since my sister lives in the same city as the expecting mama and dada-to-be (and she has a brand new house to show off!), she was nominated the official baby shower host! This is the sister who insisted that I make sure the cake pops were cobalt blue  that I told you guys about early last week. Yep, THAT sister. The one with a teensy-weensy case  of OCD. (Diagnosed by me, of course!) 🙂

As much as I joked about my sister being a bit wacky with her insistence of keeping with the baby shower color theme, I really do think she did a fabulous job throwing the shower. Sure, once she picks a color theme, in this instance-  turquoise, lime green, cobalt blue and red, she sticks with it. And just because my other sister brought multi-colored cupcakes in those colors and my sister picked out all the “lettuce green” cupcakes and refused to serve them, doesn’t make her a bad party host. Actually it means she cares that much about details as not to alarm the party guests with a shade of green that is nowhere near lime green. I learned that weekend that lime green and lettuce green are completely two different colors. Almost not even from the same color family apparently. 🙂

After that lettuce green cupcake debacle of 2013, I did get a chance to take a bunch of photos of the baby shower. It was magnificent and the mama-to-be was over the moon with all the details. I thought it would just give you guys some ideas if you are planning a baby shower.

These fun party balls surrounded the bottom of the candy bar table.

A diaper cake not only makes a great gift for an expecting mama but also works as a baby shower decoration piece too!

I forgot to take a photo of the extensive lunch options that she put out but I did catch the desserts. Notice no “lettuce green” cupcakes anywhere on that tray!

My contribution to the shower, besides the games, were the cake pops. I know it wasn’t much but they are beautiful cake pops!

My sister pays attention to detail so much that instead of just throwing knives and forks in a cup (like I would!), she decorated the glasses that held the utensils by simply putting in a nice napkin first. Love that!

You never want your guests to leave empty-handed so I love the mini-gumball jars and lip balm containers that my sister put together with the name and date of the shower! I think my sister has been perusing Pinterest lately for those printable labels.

This was just a sampling of the decorations and food that was at the baby shower. I’m was so busy enjoying myself and helping with the games that I didn’t photograph everything. I do want to thank everyone on the Baby Gizmo Facebook Page for helping me decide on the games! I was in charge of cake pops and games.

Everyone is given a baby clothespin to put on their shirt when they arrive. If you say the word “baby” anytime during the party, the person who catches you takes your clothespin.  Person with the most clothespins at the end of the party wins.

Baby Shower Story Game (don’t know if this is the real name of it or not!):

Each party guest is given a piece of paper with a list of 20 words – 10 that are baby related (diaper, car seat, binkie etc) and 10 that are random (canoe, carpet, gas can etc.). Everyone has 5 minutes to write a story using all 20 words. After all the stories are complete, the host reads the stories aloud without giving away the writer and everyone votes on the best one.

Overall, the baby shower was a huge success and I have to give props to my sister who hosted. She did a fabulous job! The colors were all perfect! 🙂 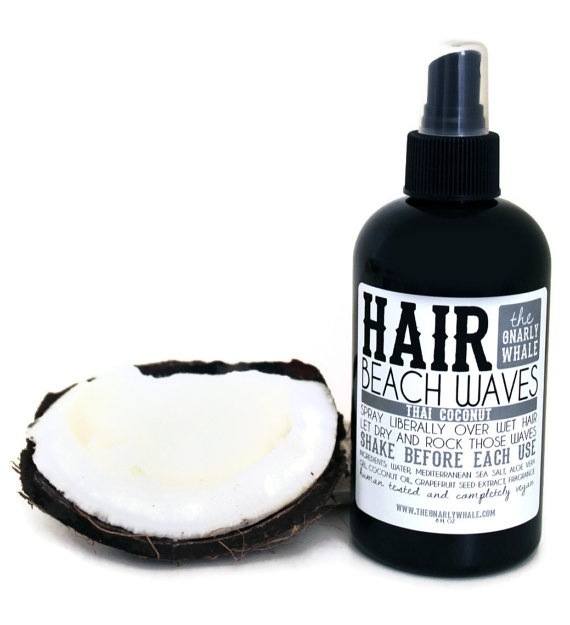 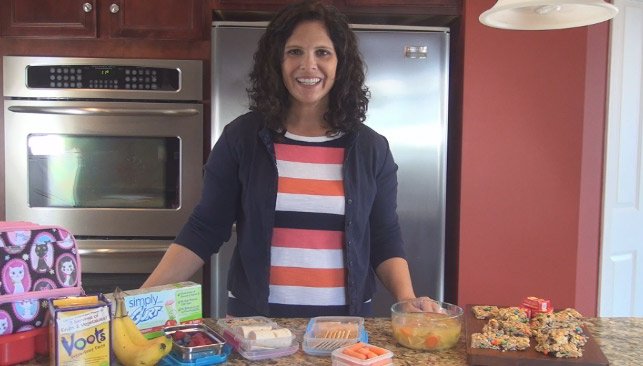 Next
Back to School Lunch Ideas
Click here to cancel reply.

Where did you get the lip balm containers?

Where did you get the lip balm containers?