The Birthday Cake – No Cake Recipe

Since my kids were born, it has been tradition that I make a fancy, homemade cake for their birthday. Yes, EVERY birthday. No store bought cake here! I let them decide what type of cake they would like each year. Some years I have nailed it with fabulous, over-the-top cakes. Last year’s Batman cake rocked!

A couple years ago, I made the cutest Barbie cake.

The monkey cake was for my daughter’s first birthday! Her lovie was a stuffed monkey that she took EVERYWHERE with her!

The soccer ball cake for my middle son’s 4th birthday wasn’t too bad either!

This year I asked my son who turned 7 what kind of cake he wanted. Here is what his response was:

“I want an ice cream cake with only vanilla ice cream but no cake, yellow icing and please make Batman out of M&Ms.”

Umm…really, buddy?!? Normally, they tell me a princess cake or a cars cake or a puppy cake. This year he wanted a birthday cake with no cake and I was to magically create Batman from M&Ms??

Clearly, I needed to get to work. Now, let me translate a few things for you. When he says “vanilla ice cream”, he means any ice cream that is white. It can have tons of stuff in it but it can’t be a chocolate based ice cream. He especially likes peanut butter cup ice cream but he just refers to that as “vanilla”. When he says no cake, he means actual cake. That doesn’t include cookie. He LOVES my chocolate chip cookies.

I decided to improvise a bit and make it a chocolate chip cookie sandwich cake with peanut butter cup ice cream and the Batman symbol out of candy. Hey, I’m not a miracle worker – I can’t just make actual Batman out of M&Ms!

I started by whipping up a batch of chocolate chip cookie dough. The recipe can be found HERE. I divided the dough in half and smooshed each half into an 9″ cheesecake pan. If you only have one 9″ pan, you will need to cook these one at a time. Let it cool. Remove from pan and cook the second half.

I had two pans so I cooked the two big cookies at 375 degrees for 20-25 minutes (until lightly browned on top). Do NOT overcook the cookies or they will be hard to cut when frozen. I let the cookies cool completely.

Next, I set out a 1/2 gallon of peanut butter cup ice cream on the counter for 20 minutes or so to thaw. I needed to get it melted enough to spread it on the cookie.

I placed one big cookie in the bottom of one of the 9″ cheesecake pans. Next, I layered the entire 1/2 gallon of ice cream on top of the cookie and carefully spread it evenly. Then I took the second cookie, flipped it upside down and set it on the ice cream and pressed down lightly.

I put the pan into the freezer for 2 hours to firm up.

Next I thought I had a brilliant idea to cut the Batman logo out of yellow sugar paper…until I realized that the middle of the logo is indeed black and not yellow.

It was time to get to the requested “yellow icing”. I took about 1/2 cup of white icing and added yellow food coloring.

After waiting for the few hours for the cake to chill, I removed it from the freezer and quickly got to work. I needed to create a background on the top of the cake for the logo. I took chocolate fudge frosting and lightly iced the entire top of the cake. With a frosting bag, I piped a yellow oval on top of that as a guide. Then I filled in the oval by spreading more yellow icing.

Once the yellow oval was perfect, I lightly iced one side of that Batman sugar paper cutout. I placed the cutout in the center of the yellow oval. I took the brown candies and strategically covered the Batman logo.

After quickly decorating the cake (you don’t want it out to melt too much!), I returned it to the freezer to set overnight. When it was time for the grand reveal to the birthday boy, I loosened the sides of the pan, took a sharp knife and cut around the edge for easy removable and took the pan sides off.

Voila, a Batman Birthday Cake with No Cake but Yellow Icing, Ice Cream and Batman Made of M&Ms! *TIP: To make cutting the “cake” easier, take a sharp knife and hold it under hot water to warm it up. That should help! 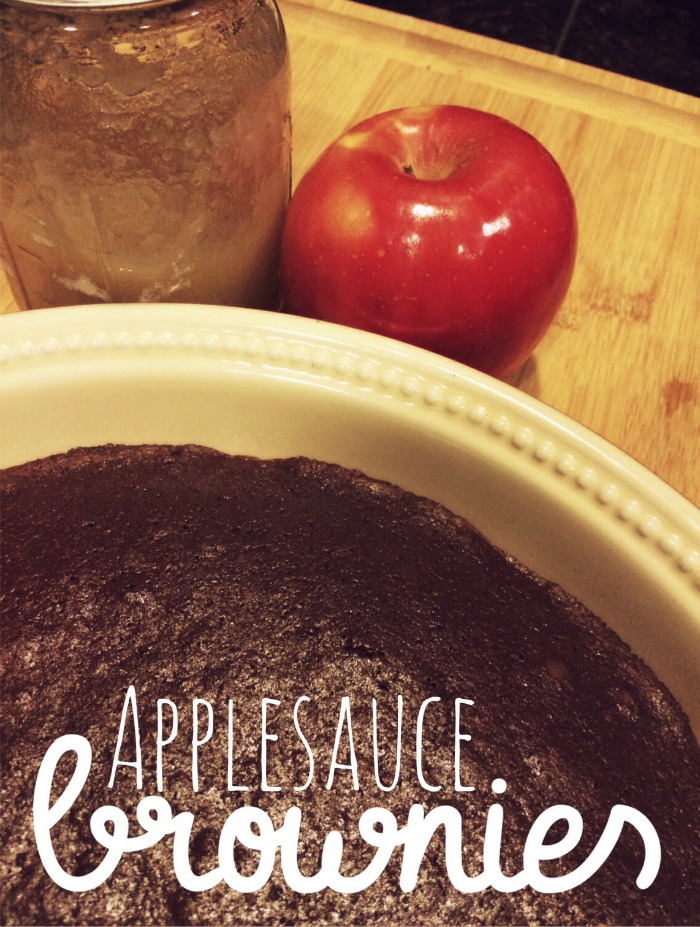 Previous
Applesauce As A Replacement For Oil In Brownies

Next
Creative Ways To Teach Your Children How To Give Back
Click here to cancel reply.

Wow, you seriously win the mom of the year award! All your cakes look so professional and delicious! I'm impressed!

Wow! That is awesome. Great job